Should Jill Ellis Continue To Coach The USWNT? 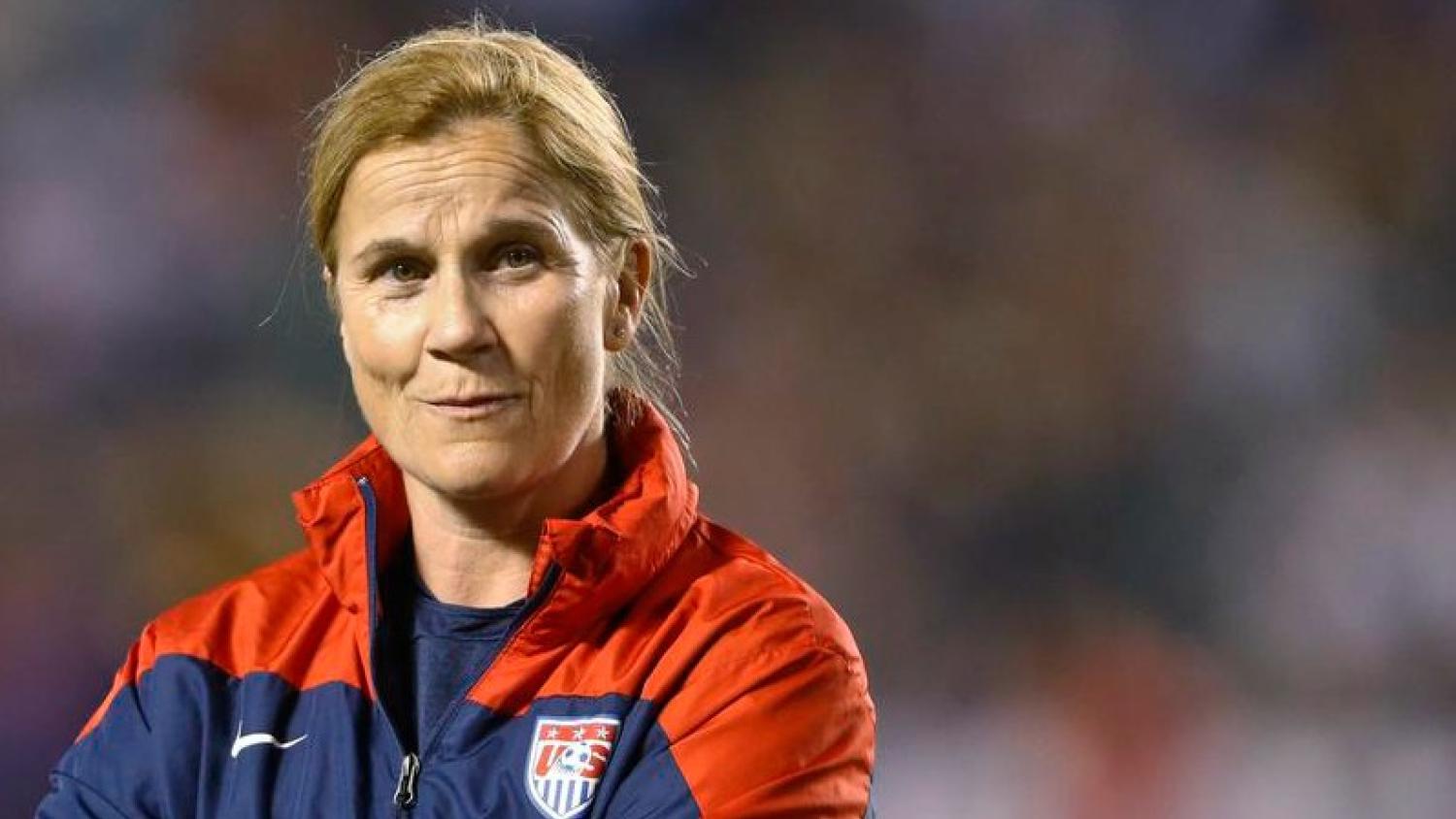 Tuesday, USWNT coach Jill Ellis released her roster for the upcoming Women’s World Cup, but some are saying she should be released from her duties.
Photo: @FIFAbyWordLink | Twitter

Recently, there have been questions surrounding the coach of the United States Women's National Team, Jill Ellis. Some very prominent people question whether or not Ellis should even be coaching the team, especially after how they struggled earlier this year.

One of those questioning Ellis may be the most famous U.S. women's player outside of Mia Hamm: Michelle Akers, who wondered out loud if Ellis can get the job done:

“When Tom Sermanni was fired [in April 2014] with so little time to prepare for the World Cup, I felt like we needed somebody who’s been there, done that,” Akers said. “We need somebody who knows all the players, who’s been to World Cups, been to the Olympics and won them [as a head coach]. Because we have a lot to do in a short amount of time. So there can’t be a learning curve.”

“The logical choice for me was Tony,” she continued. “I always get this, ‘You’re old-school, he’s old-school, he doesn’t understand the current game.’ And I’m like, ‘Bulls---. The game is the game.’”

Obviously, at the time of this interview, Akers was still upset over the firing of former head coach Tom Sermanni. But, considering what Ellis has gone through this year leading up to the World Cup, she deserves thanks.

Despite injuries, a suspension of one of her best players, Hope Solo, and other struggles, Ellis still has the U.S. in prime position to win the World Cup this summer. The USWNT even managed to win the Algarve Cup amidst, so Ellis deserves credit for keeping this team together.

They didn't fall apart or turned on each other during all the aforementioned turmoil, and when it came to handling the Hope Solo situation, Ellis stood her ground and suspended her for 30 days and made it clear to her that if she didn't comply with her wishes, she wouldn't be allowed back on the team.

It seems as if Ellis' tough love worked, because Solo is back and stronger than ever. Now, what will happen to the USWNT at the World Cup nobody know, but for now, Jill Ellis has shown through her actions that she is the woman for the job.