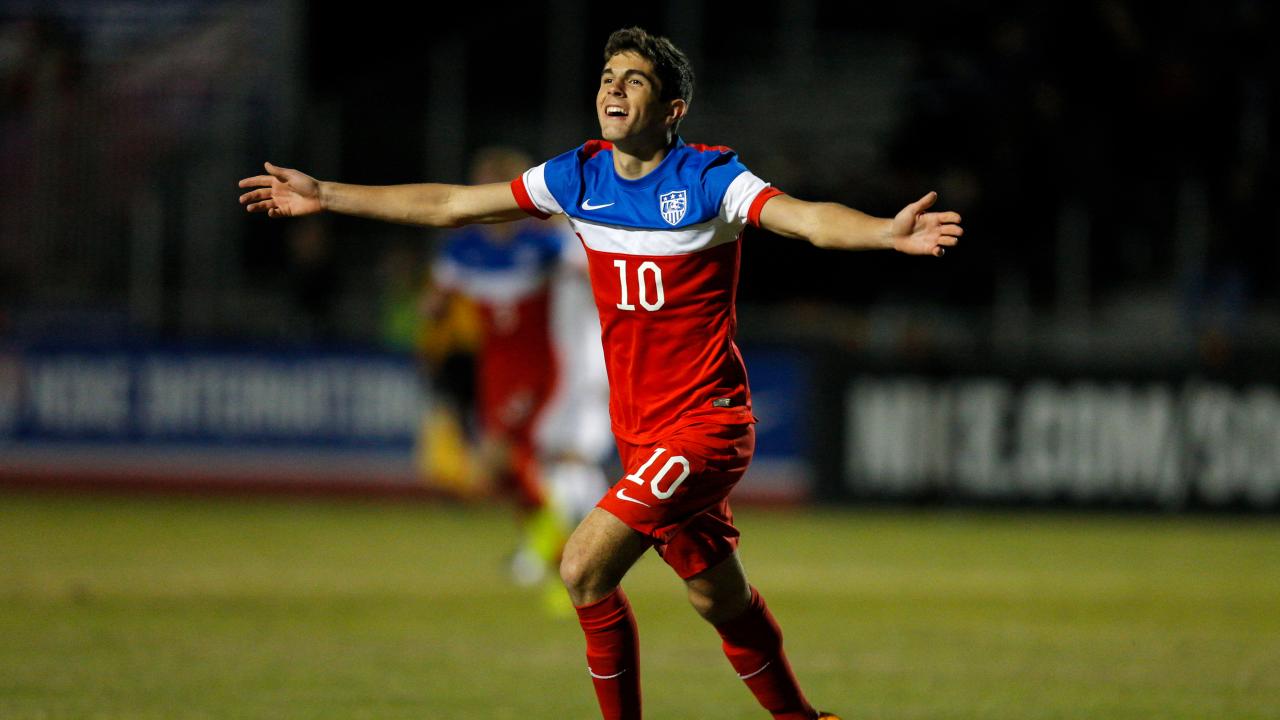 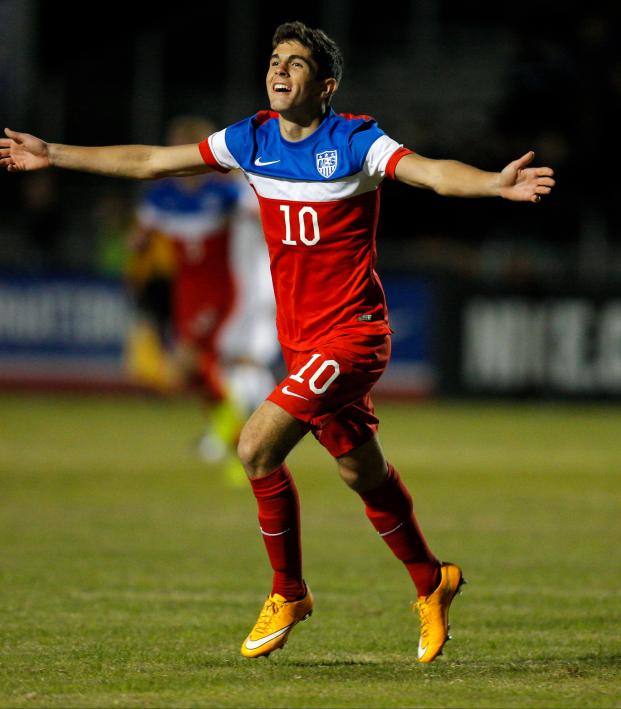 The U.S. Soccer Federation said on Wednesday it was shutting down its youth development academy permanently due to the financial fallout from the COVID-19 pandemic.

U.S. Soccer, the sport's governing body in the United States, said in a statement the decision to shutter the academy, which it founded in 2007 and included competitions across five age groups, was effective immediately.

"The extraordinary and unanticipated circumstances around the COVID-19 pandemic have resulted in a financial situation that does not allow for the continuation of the development academy program into the future," it said.

The academy, which had halted operations due to the coronavirus outbreak, featured youth academies and clubs from various organizations, including Major League Soccer, and provided regular competition for those teams.

Following the announcement, MLS said in a separate statement it would launch its own elite youth competition for teams that had been part of the academy. The platform would provide elite competition against domestic and international teams as part of its commitment to developing top players ahead of the 2026 World Cup in the United States, Mexico and Canada, it said.

"Now more than ever it is incumbent on us to establish a competition that sets a new standard for elite youth play and allows athletes to achieve their full potential," said Todd Durbin, MLS Executive vice president of competition and player relations.