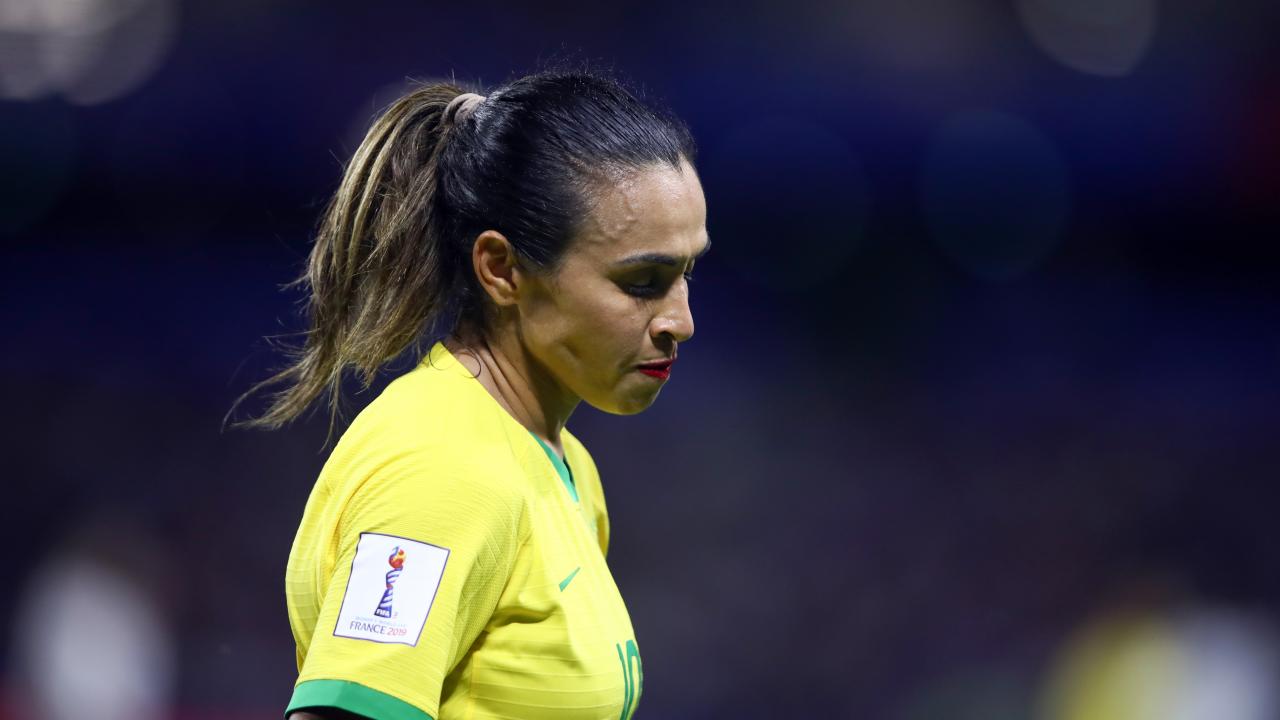 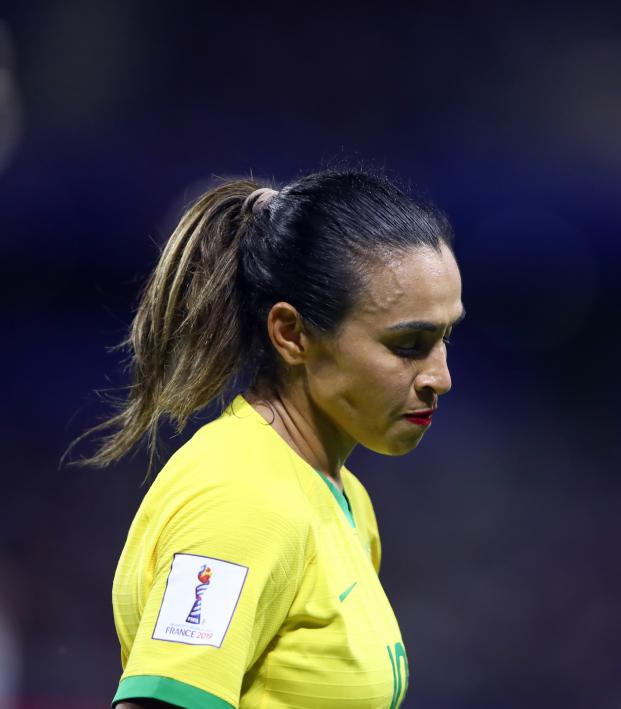 Female Footballers Risk Losing Their Livelihoods Due To COVID-19 Shutdown

Reuters April 16, 2020
The women's game is facing an existential threat that could undermine recent progress.

Many female footballers are at risk of losing their livelihoods due to the global soccer shutdown caused by the COVID-19 pandemic, a report by global players' union FIFPRO said on Thursday.

The report said specific measures were needed to help women's football during the crisis, which has brought world sport to a standstill and caused the postponement of major international events including the 2020 Tokyo Olympics. Otherwise, it said, the women's game could be facing an existential threat.

In the report, FIFPRO said women's football was especially exposed to the crisis due to its less-established professional leagues, lower salaries, narrower scope of opportunities, uneven sponsorship deals and less corporate investment.

"The lack of written contracts, the short-term duration of employment contracts, the lack of health insurance and medical coverage, and the absence of basic worker protections and worker’s rights leaves many female players at great risk of losing their livelihoods," it said.

Many were "teetering at the margins" even before the current crisis, it added. FIFPRO also said there was a wide disparity in how much information players were receiving about the status of football where they were playing.

"Some get frequent updates; some get almost none," it said, adding that being left in the dark and placed in isolation in a foreign country was "extremely unsettling.”

Players were also worried that recent progress in the women's game could be undermined by the fallout from the pandemic.

"They have been part of the industry growth, from the emergence out of amateur and semi-professional status into this transition towards professionals," said the report. "It has been a long journey, and it is difficult for players to see that hard-earned recognition and visibility at risk."

With an average contract length of 12 months, many women players would not be protected against lost wages if competitions were called off, the report said. It called for more investment in women's football and the creation of "working environments whereby players are not exploited, their rights are valued, and they are accorded full respect.”

It said women's football should have "priority access to facilities, times and situations that enable fans to attend games, sponsors to drive revenue, broadcasters to reach wide audiences, and players to perform in optimal conditions.”

"This all points to the need for FIFA and the regional confederations to better coordinate the women’s international match calendar with leagues, and the current crisis presents an extraordinary opportunity to do so," it said.