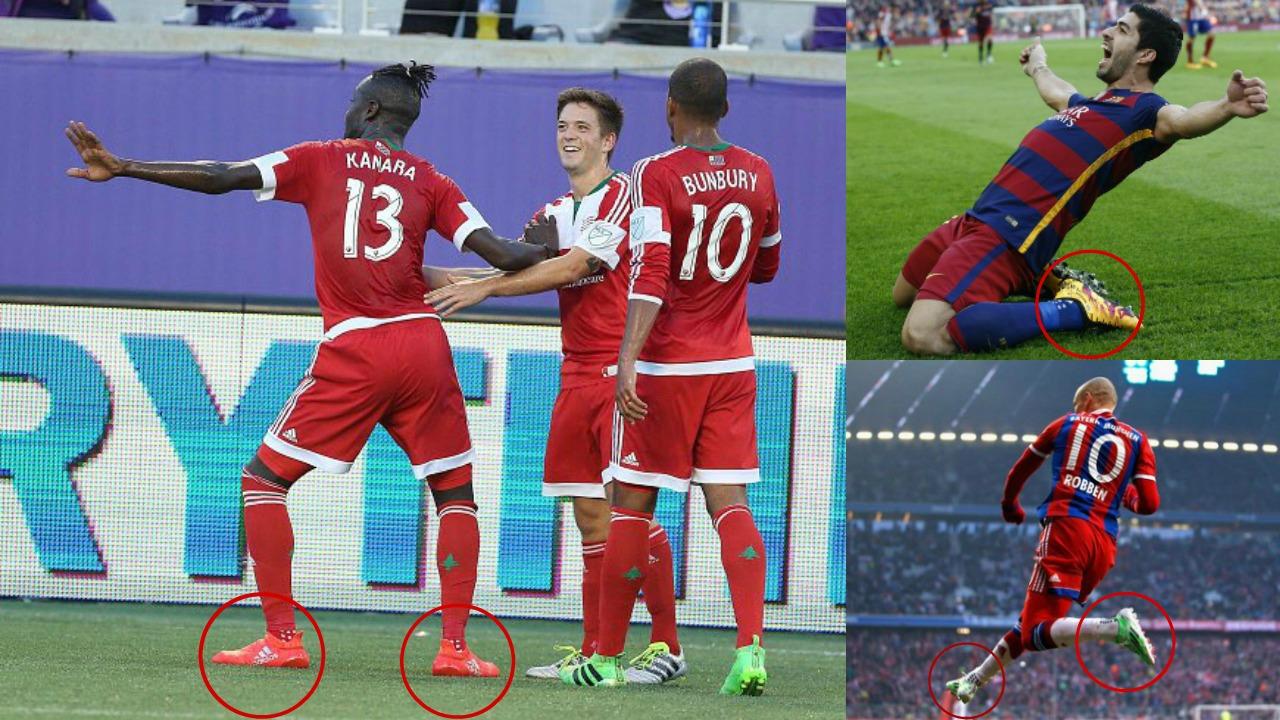 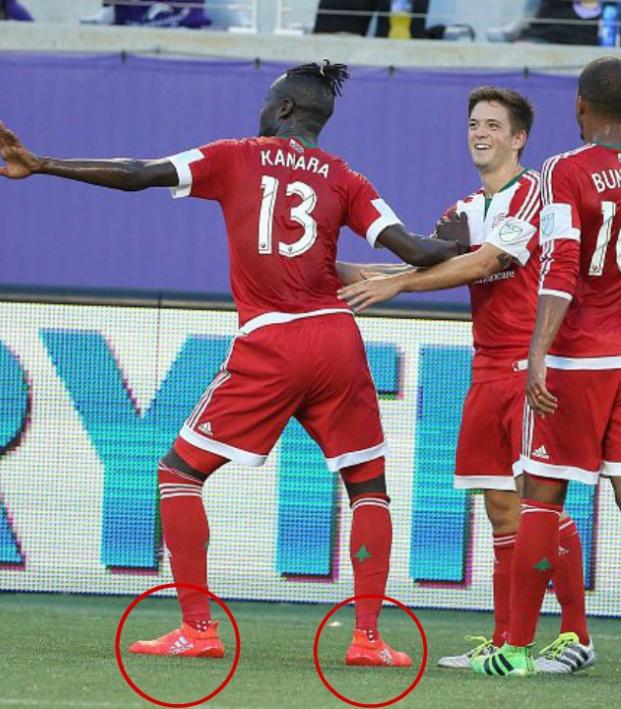 Connor Fleming July 21, 2017
Kei Kamara provided TRUsox with better promotion than they could have ever conceived.

In an effort to protect the interests of official league provider adidas, MLS issued a $1,250 fine to New England Revolution striker Kei Kamara yesterday for visibly wearing TRUsox, an unapproved piece of kit. This would’ve passed unnoticed but Kamara took to Twitter to denounce the sanction, citing, among other things, the fact that faces of the league like Michael Bradley and Jozy Altidore also wear the socks without receiving a similar fine.

Bradley and Altidore aren’t the only ones that alter their team socks for the sake of wearing a product that boasts a patented non slip and wet grip technology — TRUsox have become vogue around MLS and around the world.

In hindsight, MLS probably wishes that they hadn't have come at Kamara and adidas probably wishes that as well. Kamara’s rant is one of the greatest inadvertent advertisements of all-time. It’s intelligent, funny, well-reasoned and it praises TRUsox throughout, complete with a doctor’s recommendation.

So, our notifications have been busy today...

TRUsox counts Luis Suarez, Gareth Bale, Alexis Sanchez and Javier Hernandez amongst its supporters. Yesterday, I played a match in the sweltering humidity and doused myself with water, but then spent the remainder of the match feeling my feet slip around in my shoes.