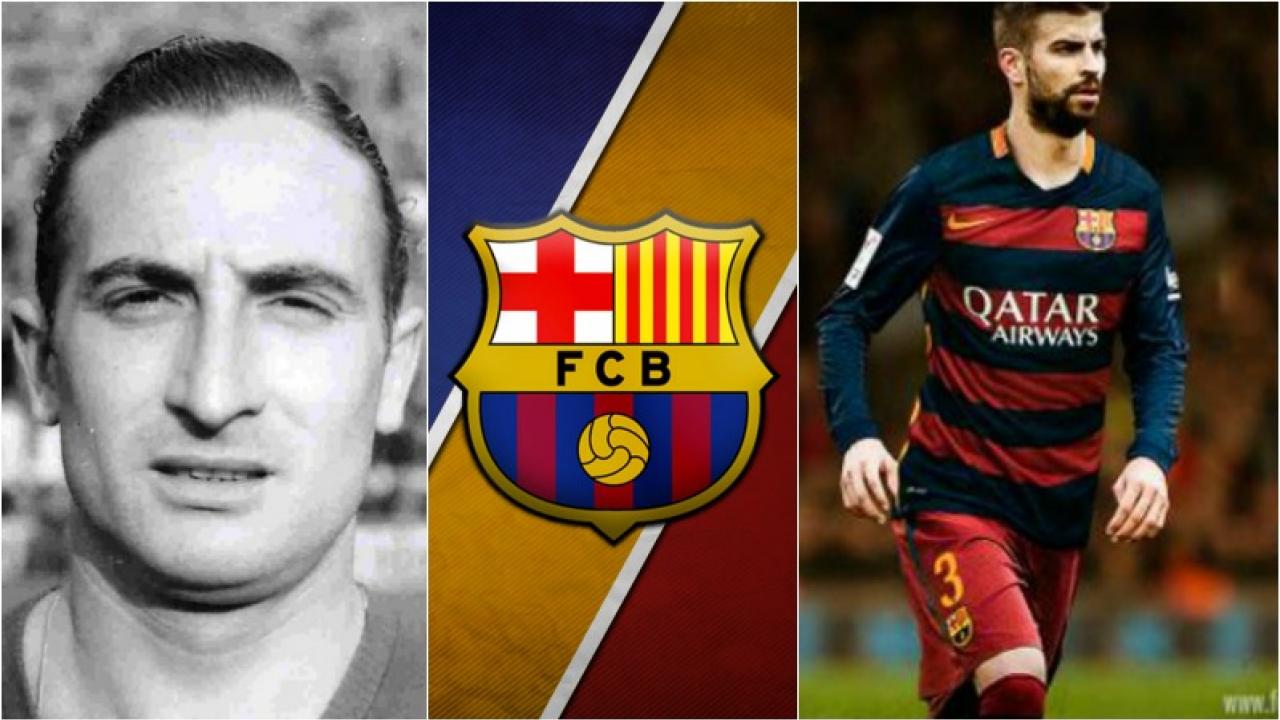 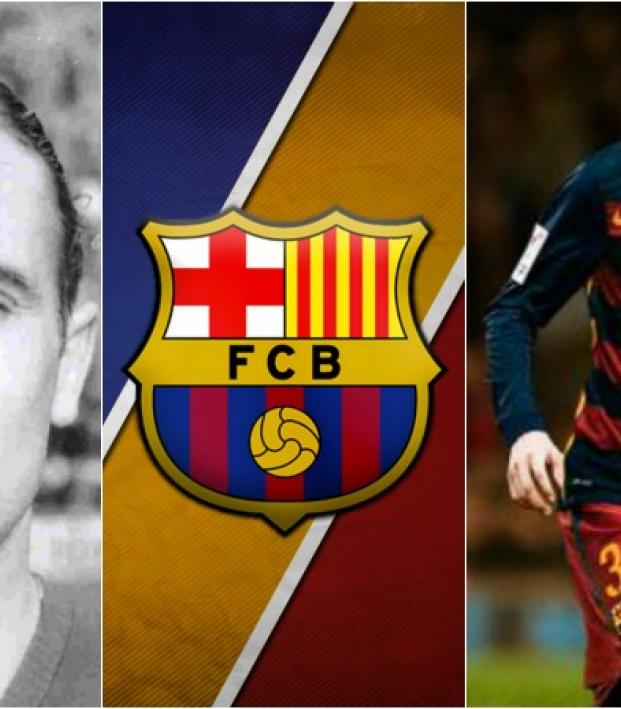 They Bled Blaugrana: The 10 Best Barcelona-Born Players Of All Time

Brian P. Dunleavy October 3, 2015
These are the best Barcelona-born players ever to support the famous Camp Nou club as boys, and go on to wear the blaugrana as players.

Many have played for storied FC Barcelona, but few born and bred on the once-mean streets of Barcelona itself have gone on to star for the Catalan giants. Here are the 10 best Barcelona players who were born in Barcelona. Those born elsewhere in Catalonia didn’t make the list. 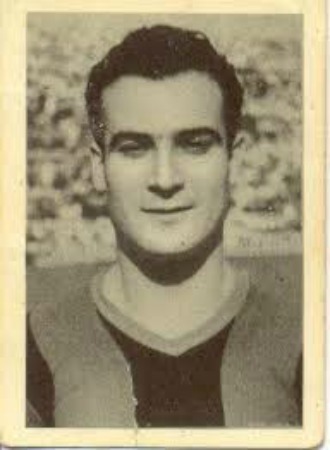 Barcelona-born defender played for both local clubs – Espanyol and Barca – but made 123 appearances for the Blaugrana. The club won the league three times during his stay. 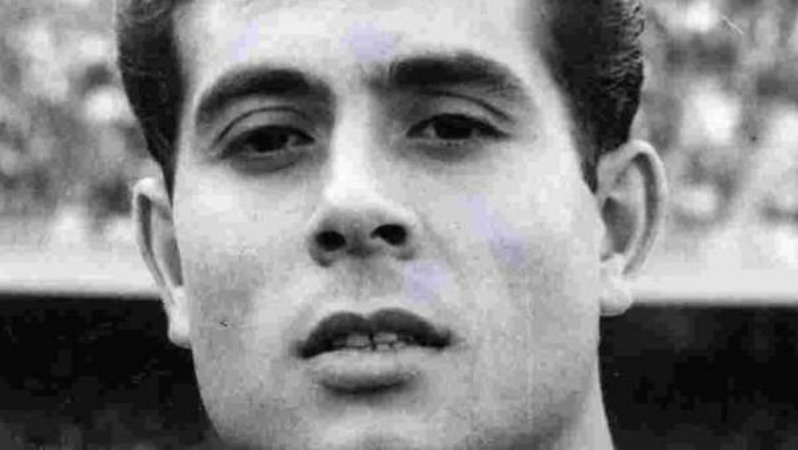 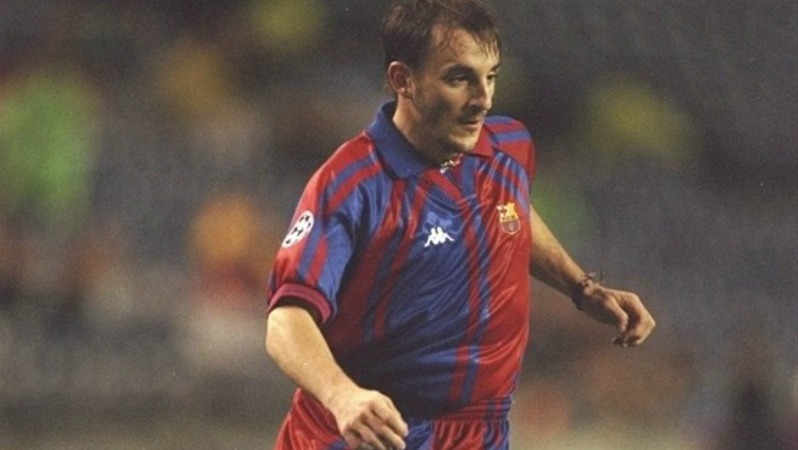 Ferrer, a right back, made only 204 appearances for Barcelona in the 1990s, but the player called “Chapi” made the most of them. As a player, he was a member of five La Liga championship sides and won the European Cup in 1992. He was recently fired as manager of La Liga side Cordoba. 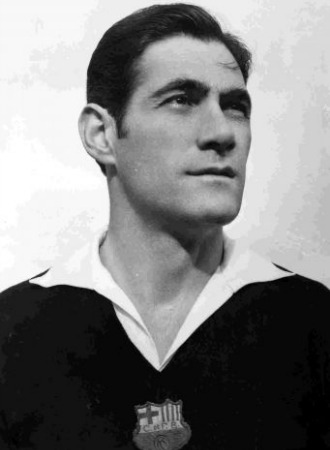 Born in 1924, Ramallets signed with FCB at age 23. He went on to make 538 appearances for the club, over 17 seasons, winning the Zamora Trophy as La Liga’s best goalkeeper five times. The club won six league titles and five Copas del Rey during his tenure. Ramellets also made seven appearances for the Catalonian national team in the 1950s. He died in 2013. 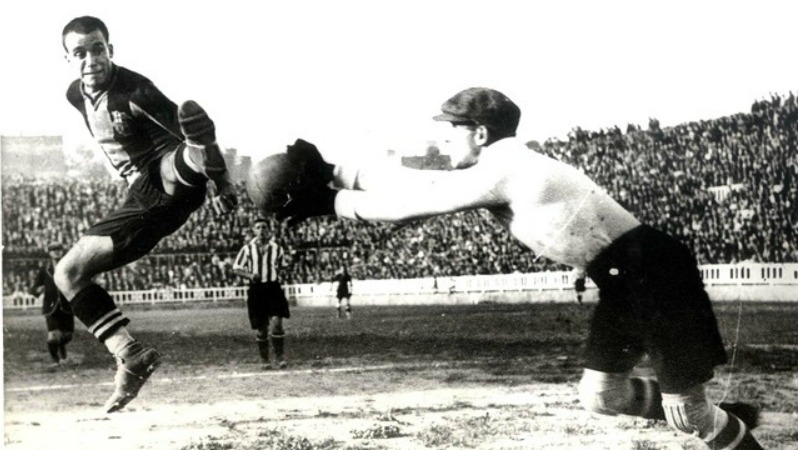 Samitier, a midfielder, made 454 appearances for Barcelona, scoring 333 goals. He remains third on the club’s all-time scoring list. He signed with the Blaugrana in 1919, at age 17 and left in 1932 to join--gasp!--Real Madrid. 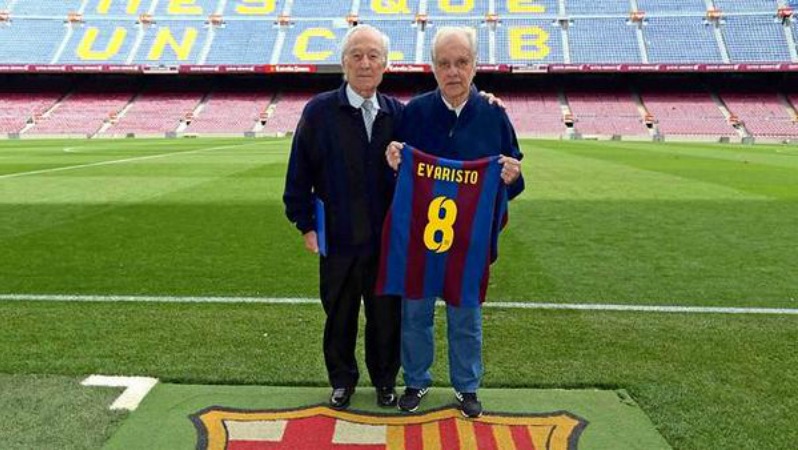 Tejada, a forward, also played for both FCB and Espanyol, and he was another former Blaugrana player to leave for Real Madrid. His 10-year stint at the Camp Nou, from 1952-61, saw him make 149 appearances for the club and score 73 goals. 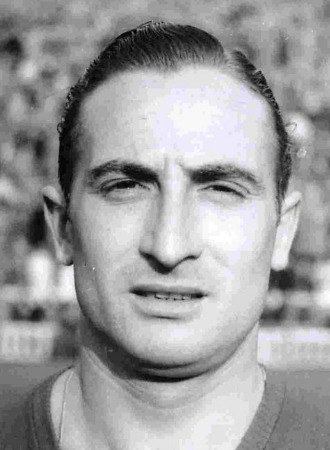 Escolà, a prolific striker, made only 166 appearances for FCB over two spans, totalling 13 seasons. However, he made the most of his time, scoring 93 goals. He also made 10 appearances for the “Catalan XI,” netting two goals. 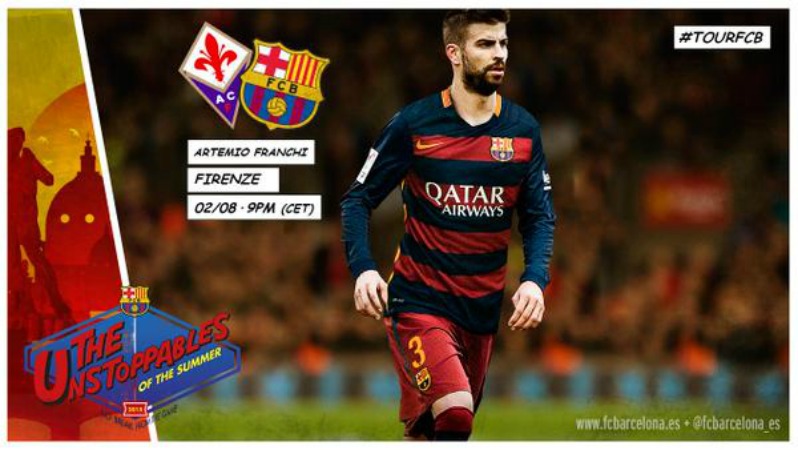 The only current player on the list, Piqué has made nearly 200 appearances for the club, during arguably its most successful period ever. He’s won five La Liga titles, three Copas del Rey and three UEFA Champions’ League trophies. Oh, and he’s married to Shakira… 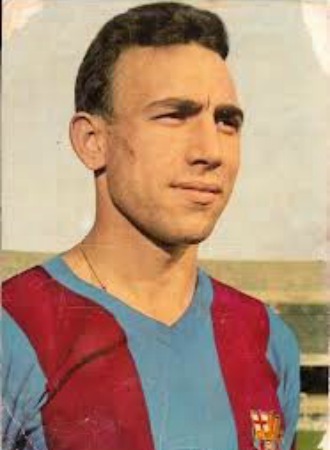 Rifé, another midfielder, made more than 500 appearances for the Blaugrana, captained the side in the 1960s and early 1970s, and went on to serve as a trainer, coach and manager at the Camp Nou. 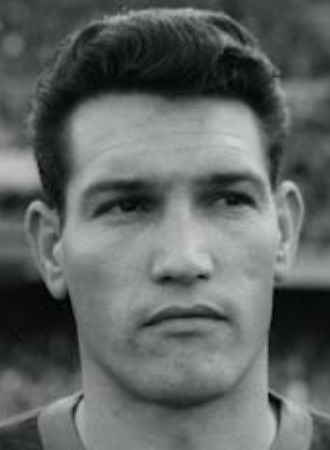 This defender will forever be known as captain of “The Barca of Five Trophies,” the team that garnered five major trophies in addition to multiple league titles. He made 299 appearances for the club over 16 seasons, adding 17 goals from the back.