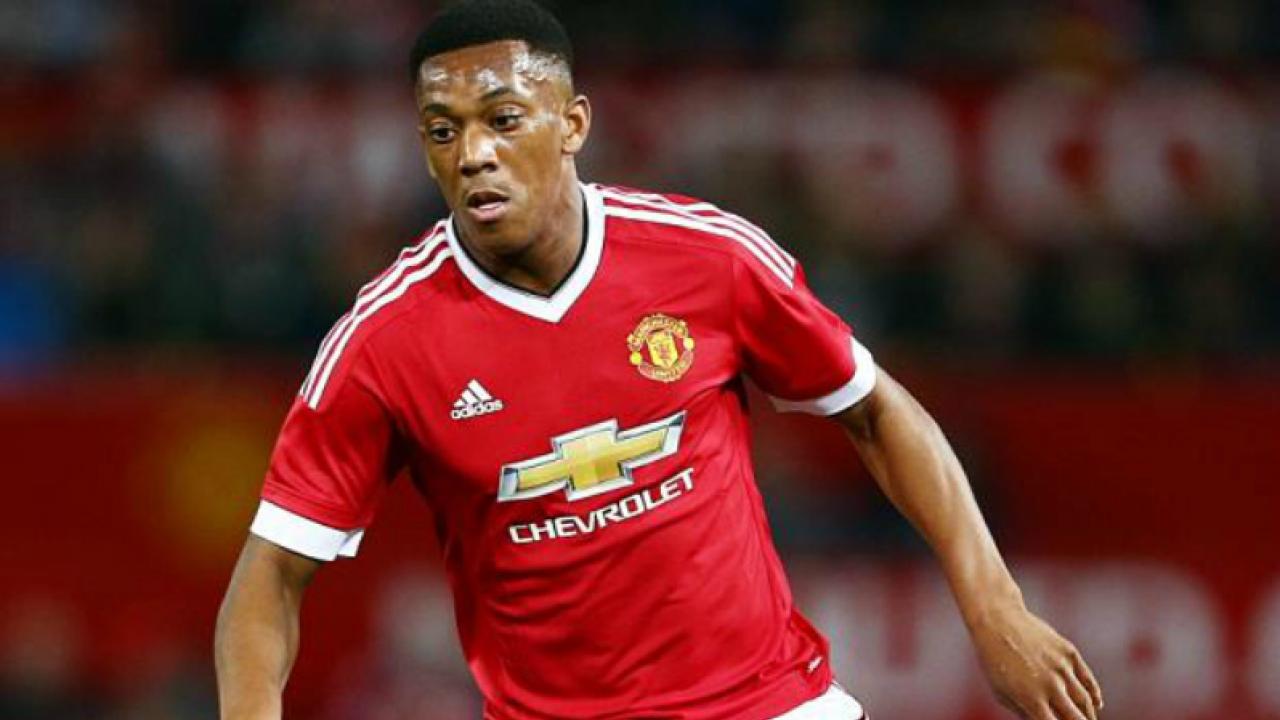 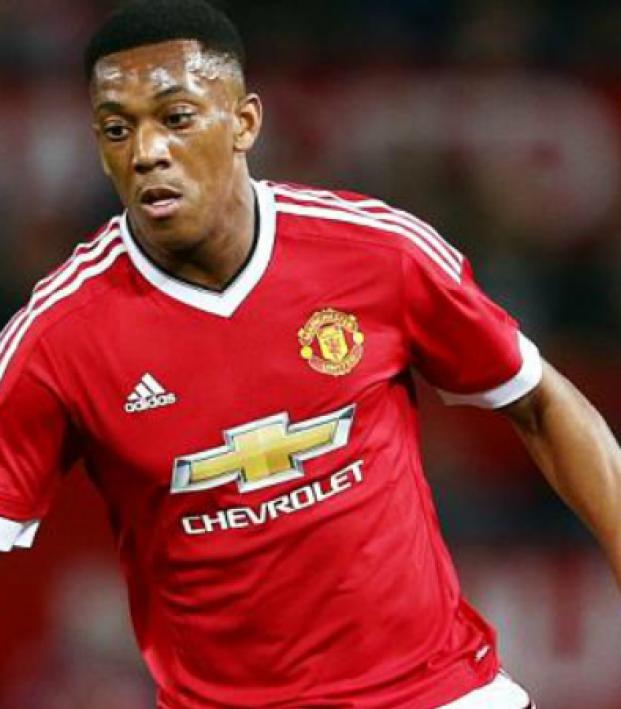 Robert Gordon October 4, 2015
Everything you need to know to watch a live stream online and on mobile of Sunday's Premier League tie between Arsenal and Manchester United.

Man United online, versus Arsenal, for Sunday's late kickoff: Manchester United travel to Arsenal this Sunday looking to regain first place in the Barclays Premier League. The Red Devils come into the tie in fine form, having won five of their last six games in all competitions, scoring 15 goals in the process. That uptick in goalscoring is in no small part due to the sublime recent performances of Juan Mata, who has three goals and two assists in his last three games. United have also benefited from the injection of pace provided by 19-year-old Anthony Martial, who has scored or assisted four goals in his first three Premier League fixtures for United. 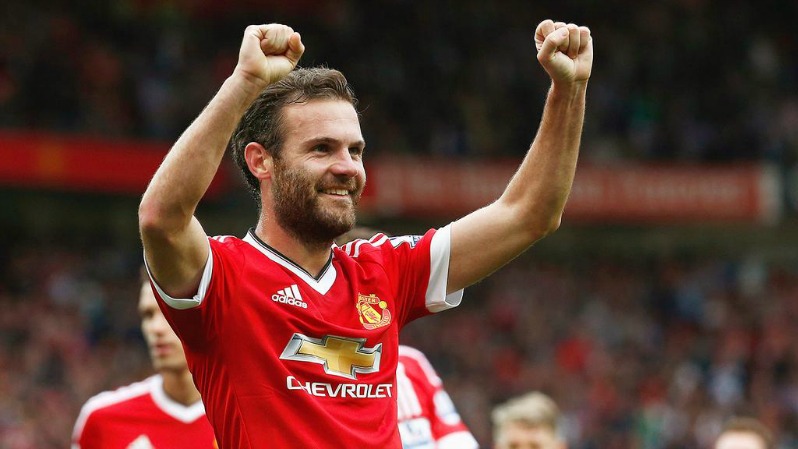 Juan Mata has been on a tear for United. You can watch Man United online today on NBC Sports Live Extra with a subscription. (Photo: @FOXSoccer | Twitter)

For Arsenal and Arsene Wenger, victory against United would see them climb to at least third in the table, level on points with the Red Devils. The Gunners, however, have only bested the red half of Manchester once in their last 13 Premier League meetings. A they'll have to do so without Laurent Koscielny, who’s out with a hamstring strain. Since he joined the club in 2013, Arsenal’s win ratio with the Frenchman in the team is 73%; without him it’s just 39%.

For viewers in the US, NBCSN has live coverage of Arsenal vs. Manchester United from 11:00am Eastern this Sunday.

For viewers in the UK, Sky Sports 1's build-up and live coverage of the game starts at 3:30pm BST.

If you can’t get in front of a TV this weekend, here’s how to watch Arsenal vs. Man United online and on mobile:

Viewers in the US who have access to a cable or satellite subscription can watch Man United online for free on the NBC Sports Live Extra site. For those who want to view the game with Spanish commentary, or just don't like Arlo White, NBC Deportes En Vivo Extra will also be showing the game.

In the UK, viewers with access to a satellite subscription can watch the game online via the Sky Go website. You'll need to set up a username and password if you haven't already done so.

Mobile users in the UK can watch the game on the Sky GO app, which is free to download from the App Store or Google Play store. You’ll need a satellite subscription and log-in details to access the stream.