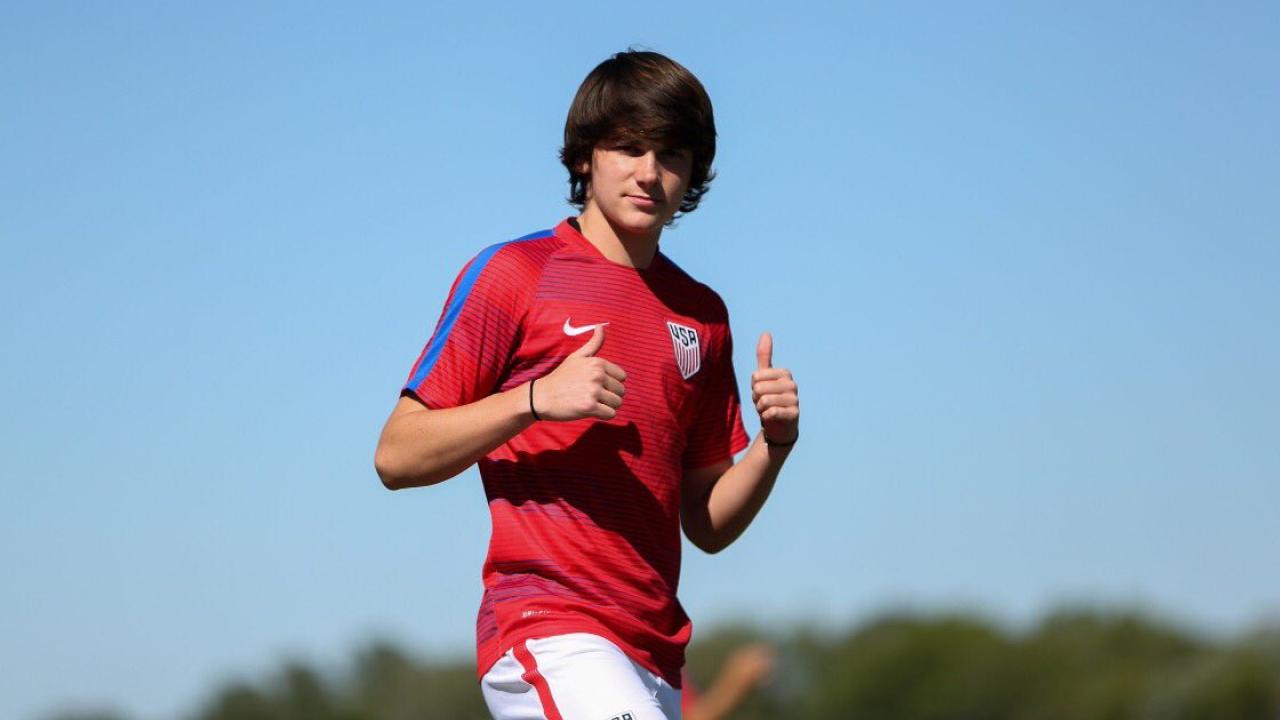 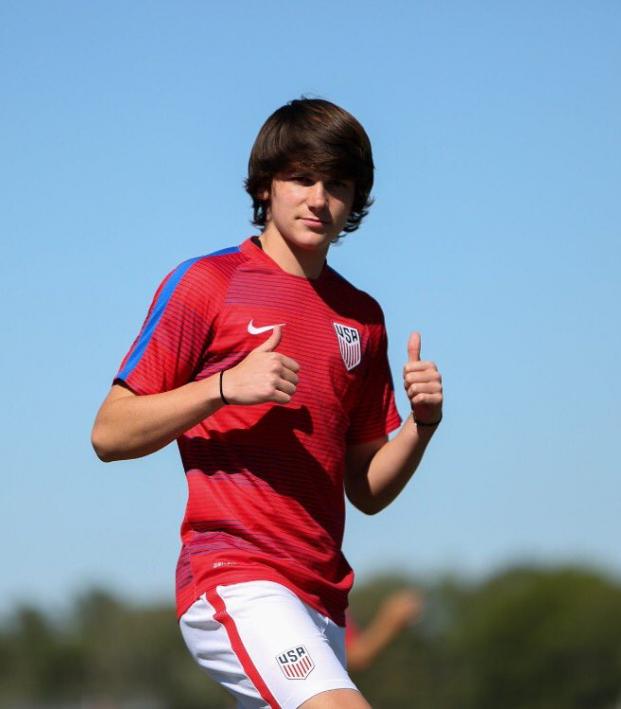 Bayern Munich has signed 17-year-old Real Salt Lake academy product Taylor Booth on a three-and-a-half-year deal, according to Sports Illustrated. Booth is a member of the USMNT U-18 team, and he was a part of the U.S. squad that advanced to the quarterfinals of the 2017 U-17 World Cup.

With members of that team like Booth, Timothy Weah, Josh Sargent, Andrew Carleton, Chris Durkin and Jaylin Lindsey already making noise in their professional careers, this core has a unique opportunity at something special in U.S. soccer.

The Eden, Utah, native had this message to share following the announcement of his move.

Booth is able to join Bayern before his 18th birthday by virtue of possessing an Italian passport. (Much like how Christian Pulisic joined Borussia Dortmund at the age of 16 with a Croatian one.)

“We see a lot of potential in Taylor. He is a talented young player, and we look forward to working with him to develop his talent further,” said Bayern Munich campus manager Jochen Saue.

Booth is a central midfielder who’s shown the ability to operate as a deep-lying playmaker. Here are some highlights.

The transfer continues the trend of the German giants treating MLS like they used to treat Borussia Dortmund: they’re coming after all our talent.