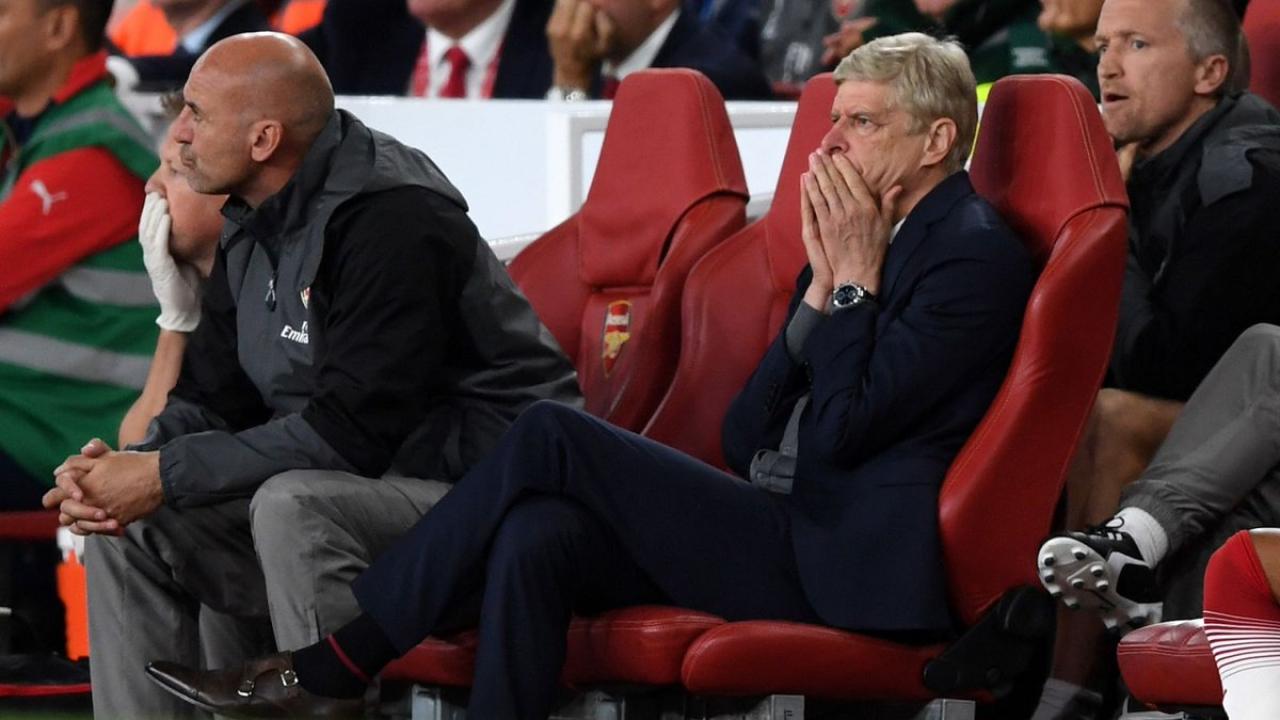 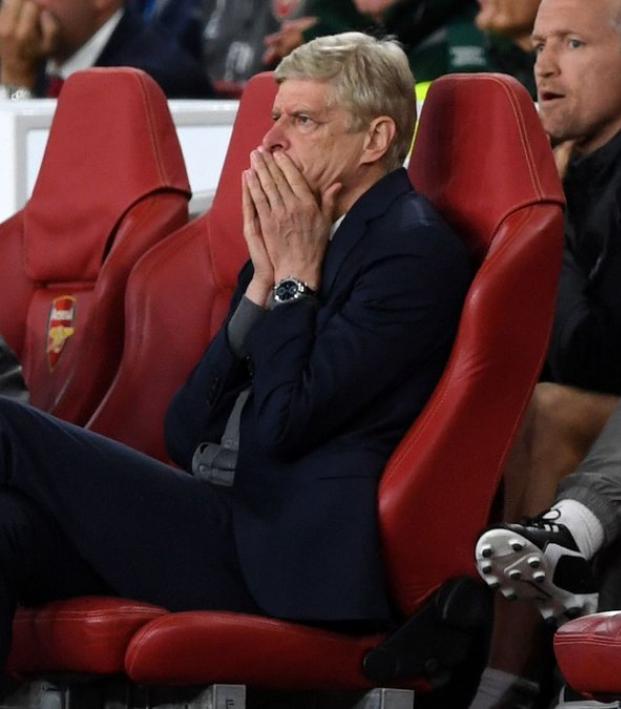 Crying Arsenal Fans Are Victims Of Cyberbullying By The Police

Arsenal fans need Melania Trump’s anti-cyberbullying campaign to get off the ground, and soon. After Arsenal’s 1-0 defeat to Stoke City, Gooners were the victim of cyberbullying at the thumbs of the Stoke police force.

Apologies for the delayed reply. We have been interviewing your manager, but he states he didn't see anything #Sorry

Arsenal followed a dramatic opening-day victory over Leicester City with a tepid performance on the road against Stoke. Mesut Özil, in particular, was unable to make an imprint on the match with Alexis Sanchez still out following a long summer full of Confederations Cup and transfer rumors.

Özil’s performance didn’t go unnoticed and the Stoke Police picked him out for extra bullying.

apologies for the delay in replying. We've been busy looking for a missing person, surname Ozil. Have you seen him? #Banter

Arsenal had a couple of penalty shouts denied and a goal called back for an offside call that was as close as it gets. Since the English Premier League is still in the stone ages and doesn’t have VAR, Gooners turned their frustration to the police, who gave as good as they got.

Yes that's correct the linesman called this offside and cost us the game please find him pic.twitter.com/m0SIytG4al

Ah yes. Fine margins n all that. Our enquiries are ongoing, rest assured. We will update you should we find him.

And there was more.

Mr A Wenger has been assisting us with our enquiries, but states he never saw anything #NotAGreatWitness

We here at The18 like jokes on occasion and appreciate a good-natured ribbing. Fortunately, most of the Arsenal fans took it in stride, except for one numnut who had to point out that the Stoke police didn’t put the umlaut in Özil. But the Stoke police had the right response to that as well.

Apologies. This may explain why we couldn't find him. Well, that & the fact we didn't pass our German o'level

In case you were wondering, Arsenal plays at Liverpool on Sunday. Keep an eye on @MerPolLFC when Roberto Firmino scores an offside goal to win it at the death.