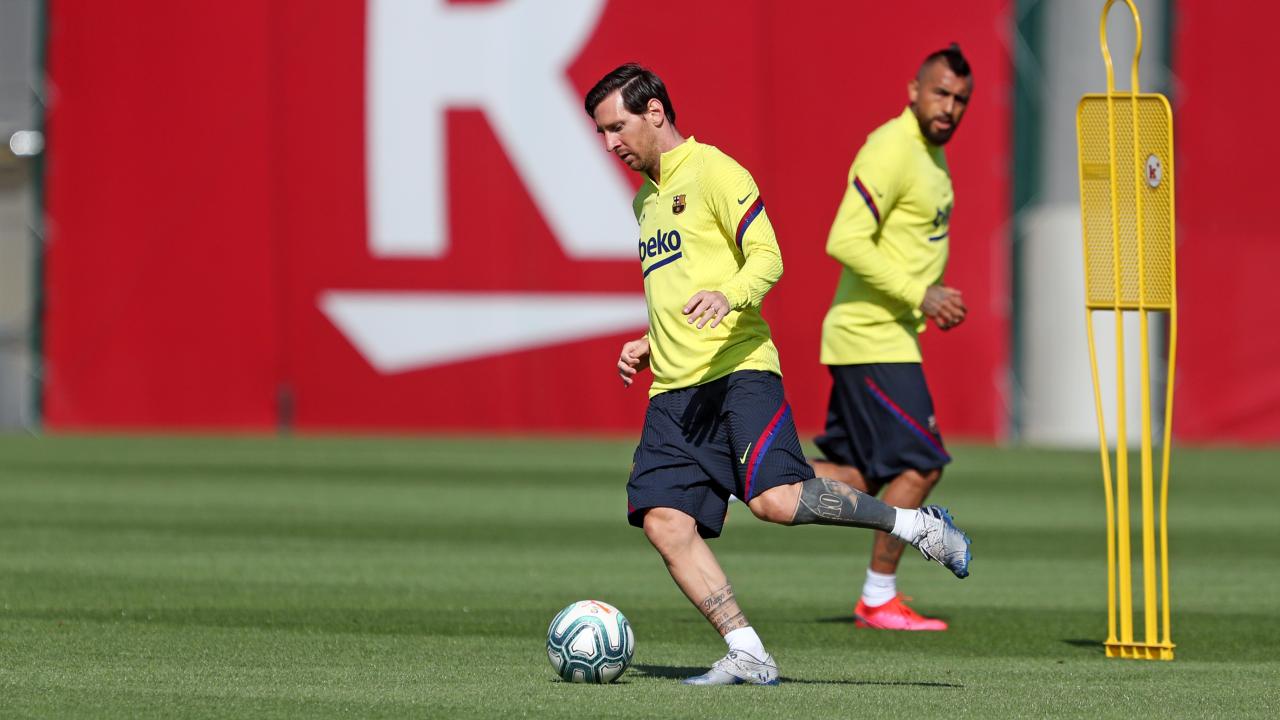 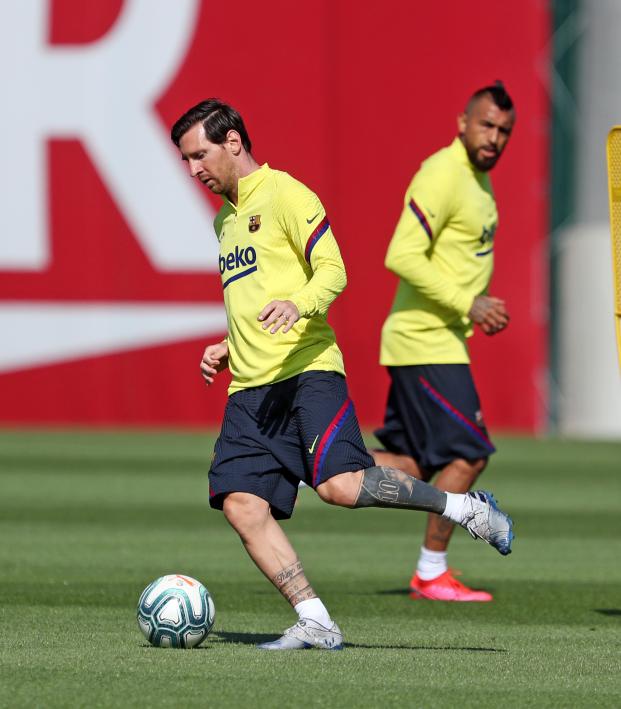 Connor Fleming May 18, 2020
The league is still hopeful of returning to action by Friday, June 12.

After beginning individual training at club facilities earlier this month, Spain moved one step closer to the resumption of LaLiga and Segunda División play after teams began training in groups of up to 10 players on Monday.

According to LaLiga president Javier Tebas, the league is still hoping to return to action on June 12, but clubs will need the approval of the government’s department of health before advancing from small groups to full training.

Regardless, Tebas said that LaLiga has taken inspiration from Germany’s successful return to the pitch.

“I’ve sent my congratulations to the Bundesliga because they have made a tremendous effort,” he said. “We have worked very hard along side them in these last few months, exchanging protocols and ideas and I’m very proud of the Bundesliga because it wasn’t easy but they were the first and they are an example to follow.”

It’s not all smooth sailing in Spain. In the Segunda División, Rayo Vallecano players refused to show on Monday as there’s an ongoing dispute with club hierarchy over a pay cut for staff and players.

Each LaLiga side has 11 matches remaining. Barcelona tops the table on 58 points while Real Madrid sits two points back. Espanyol, Leganes and Mallorca occupy the relegation spots.