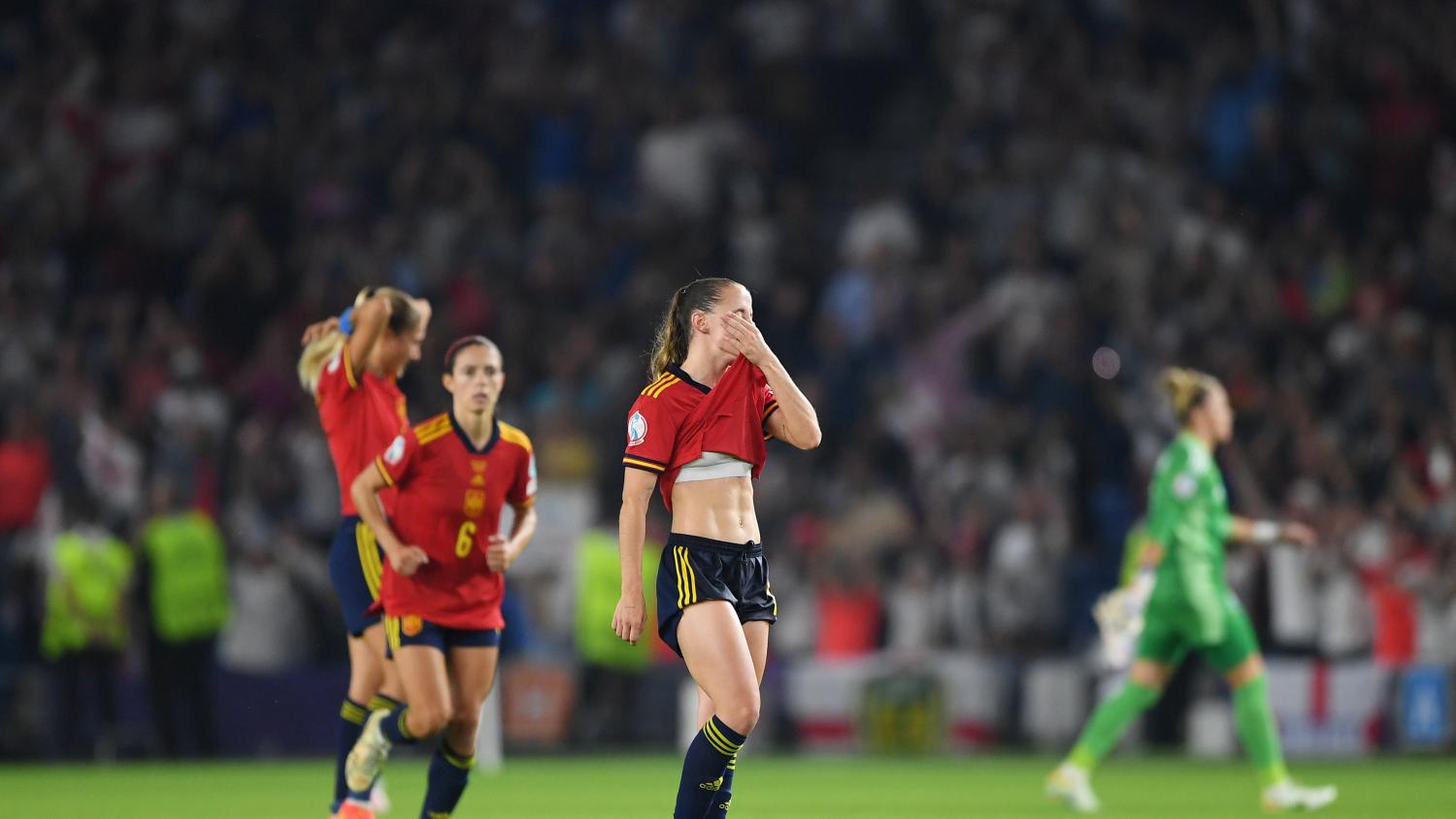 Manager Jorge Vilda refuses to step down despite the protests of his star players.
Getty Images

On Thursday night at 11 p.m. in Madrid, the Spanish women's national team — one of the favorites at the upcoming 2023 World Cup — was thrown into disarray after 15 players, in emails sent to the Spanish Federation (RFEF), reportedly made themselves unavailable for selection until the dismissal of longstanding manager Jorge Vilda.

The emails went public because the RFEF promptly responded with a statement that said not only would Vilda continue and the 15 be unavailable for selection, but the collective's actions could result in a ban of two to five years unless they "admit their error and apologize."

The players have responded by saying that the RFEF's actions were a calculated decision to turn opinion against them, despite the damage Vilda has done to their "health and emotional state."

Spain has two massive friendlies quickly upcoming, against Sweden in Córdoba on Oct. 7 and a clash with the world champion USWNT on Oct. 11 in Pamplona.

Ballon d'Or winner Alexia Putellas is a missing name, but that's only because she's not available for selection in October as she continues her comeback from a torn ACL. She's since released a comunicado on Twitter backing the players.

The players first aired their grievances in August when, in a press conference supported by Putellas, they communicated how they felt about the direction of the team. They also spoke with RFEF president Luis Rubiales and to Vilda himself, but the manager refused to step down.

RFEF then strongly backed him last night by calling the players' actions "unprecedented in the history of football" and a matter that "goes beyond sport to be a question of dignity," while threatening to field youth players against two of the world's best teams

We can only speculate on off-field matters, but Vilda has been in charge of the national team for seven years. This period has matched with the rise of La Roja to a world power, but that's largely down to huge increases in the talent of the player pool with the rise of the Primera División.

Spain captured the 2017 Algarve Cup and 2018 Cyprus Cup under his watch, but La Roja disappointed at Euro 2017, went out at the last-16 of the 2019 World Cup despite largely outplaying the USWNT and faltered at Euro 2022 with a meek defeat to Germany in the group stage and extra-time defeat to England in the quarters.

It's simply not good enough with a side that's comprised largely of a Barça squad that's reached the UWCL final in three of the last four seasons.

Why any manager would want to continue when the entire squad hates their guts is beyond me, but the ego does strange things to people.