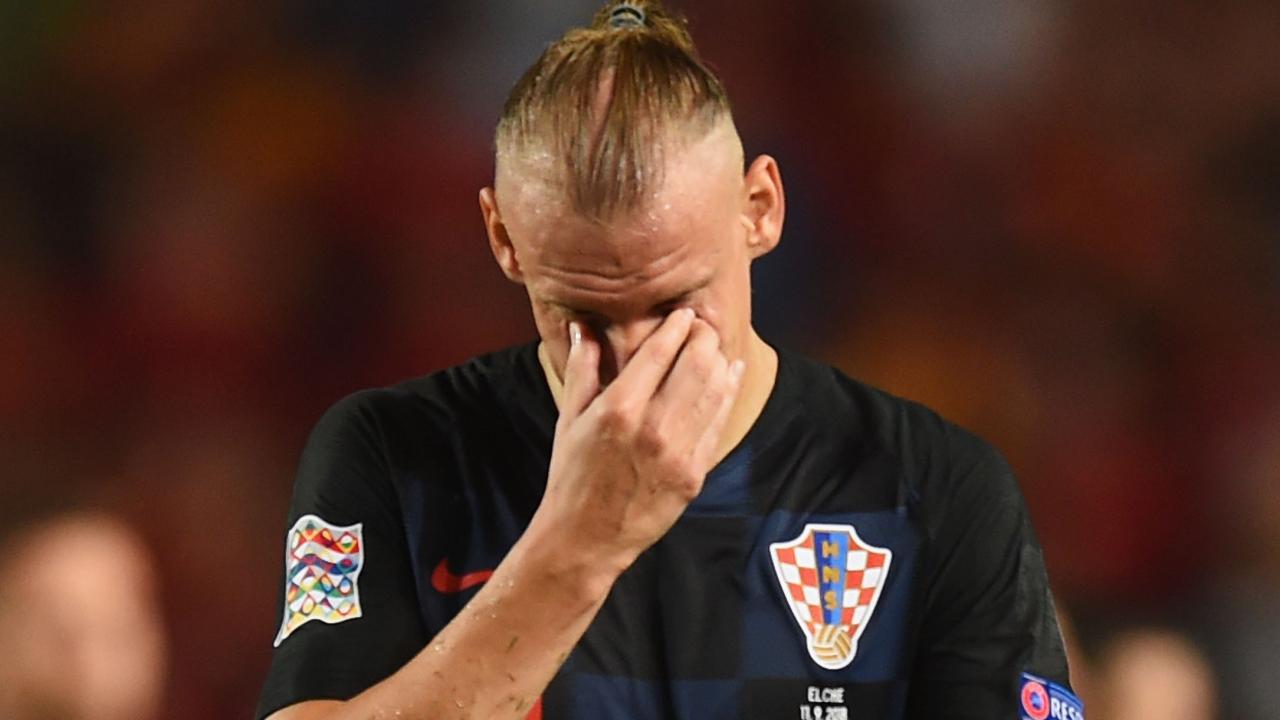 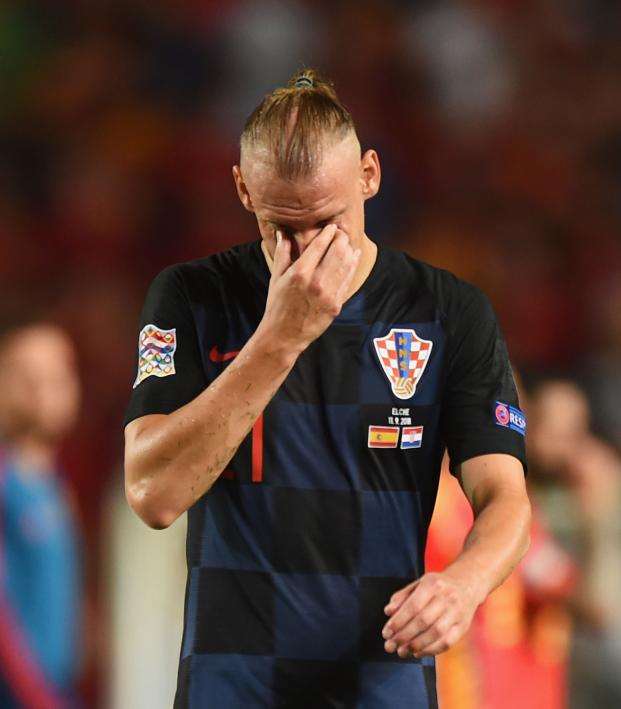 Excuse me, I have to type this so quietly because Croatia’s hungover as all hell at the moment, and I daren’t wake it. Today, Croatia opened its eyes in Elche before quickly closing them and muttering, “I think I’m going to die. I don’t think partying for 58 days straight was a good idea.”

That’s the amount of time that’s elapsed between the nation’s runners-up finish at the World Cup and today’s 6-0 beatdown at the hands of La Furia Roja — a nickname which certainly sounds like the sort of Fireball Cinnamon Whisky product that’d do your head in.

Even if Croatia’s team bus stopped at the Holiday gas station before the match and loaded up on Powerade Berry Blast, it just didn’t give the likes of Luka Modric, Ivan Rakitic, Ivan Perisic, Marcelo Brozovic, Domagoj Vida and Sime Vrsaljko (all World Cup final starters who started today) the necessary strength to do more than watch Netflix all day.

Unfortunately, instead of watching a string of incredibly shitty horror movies, they had to deal with the horror of playing a Spanish side that’s already flying under Luis Enrique.

And so Croatia’s debut match in the 2018-19 UEFA Nations League was not a memorable one.

Goal #1: Saul Niguez in the 24th minute with Dani Carvajal providing the assist with the outside of his boot.

Goal #2: Marco Asensio rifling in an effort after some extremely hungover play from Croatia in its own third.

Goal #3: Asensio firing another one, but this goes down as an own goal by Lovre Kalinic.

Goal #5: Asensio with another assist and Sergio Ramos with the header.

Goal #6: Some extremely hungover defending allows Isco to stroll one in. Asensio with his third assist.

OK. Let’s just turn off the light and close the door. Sleep tight, Croatia — we love you, big guy.

You play again in a month against England, who’s a little hungover as well.