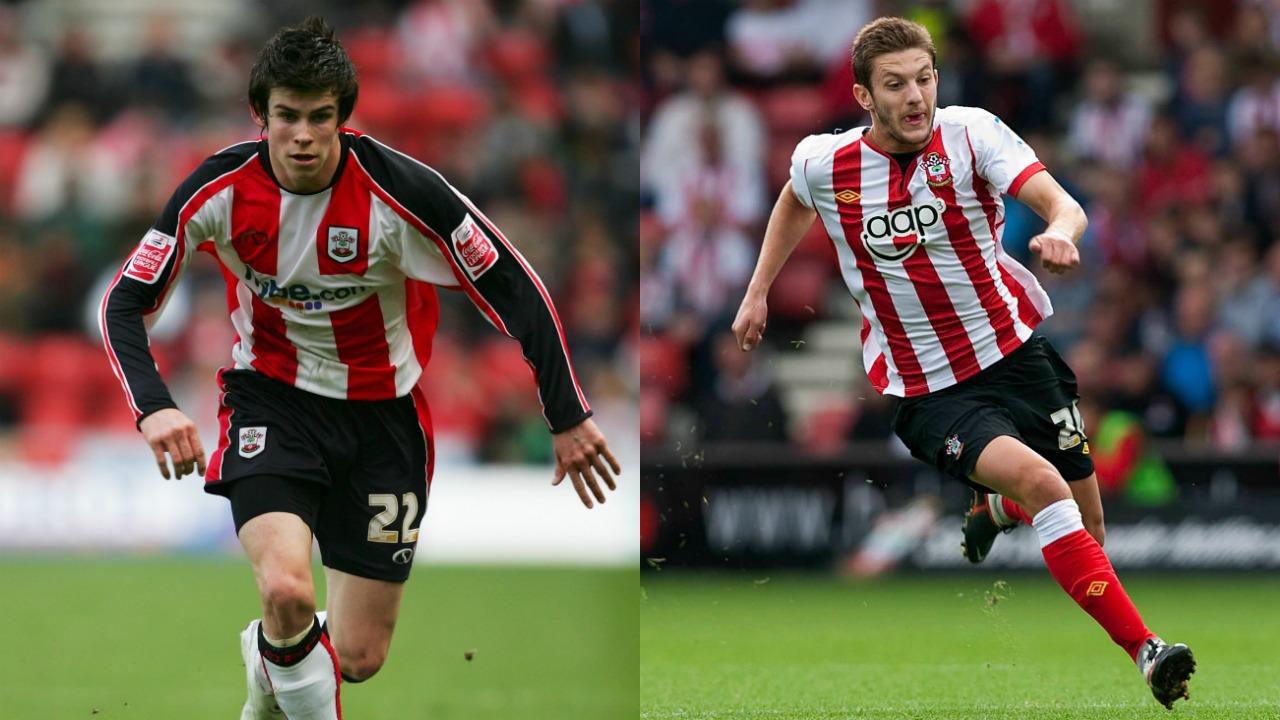 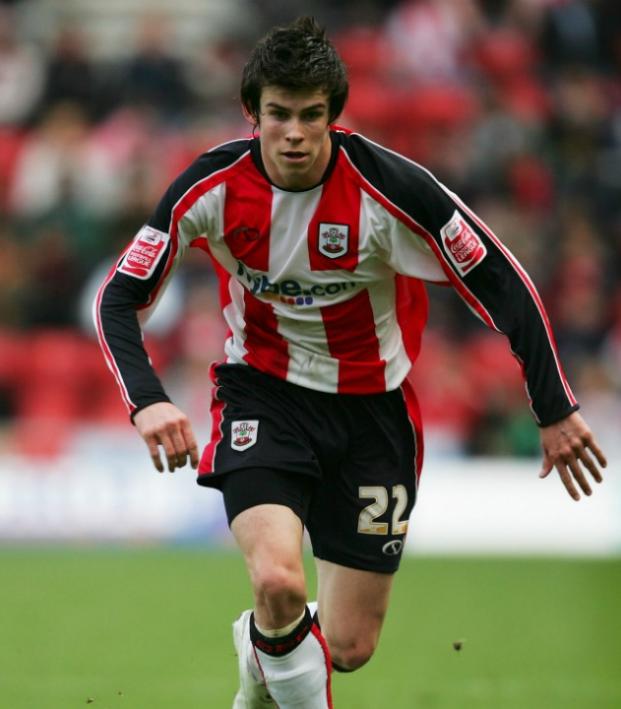 Unsatisfied With Having England’s Best Academy, Southampton Spent The Break Making It Better

Southampton manager Ralph Hasenhuettl spent the COVID-19 lockdown period putting the finishing touches to a masterpiece he hopes will turbo-charge the pipeline from the Premier League club's vaunted youth academy to the first team.

The flow of talent from the academy is noteworthy. Saints have unearthed and developed stars including Gareth Bale, Theo Walcott, Luke Shaw, Adam Lallana and their new skipper James Ward-Prowse.

But the supply has slowed in recent years, and Hasenhuettl is banking on his “SFC Playbook” reversing that trend.

The playbook of text, animation and videos sets out the club's philosophy and ensures that for every position, every player from the youth academy to the first team knows precisely what is demanded.

"This was a big project we started in the beginning of the coronavirus break," Hasenhuettl told reporters. "It will help us for the incoming players, the youth players, for the youth coaches. Everybody (in the club) now knows how we want to play, how we want to develop our players."

Hasenhuettl said it was a priority for Saints to build on their reputation as a leading developer of talent.

"For us there are not a lot of alternatives because we cannot ask for $62 million transfers every year," he added with a smile.

Southampton restart their season with a trip to Norwich City on Friday, and supporters can expect to see more new young faces in action for the final nine games of the disrupted season.

"We will clearly look at who are the players that can help us immediately and then give them time, trust and a chance to show up," Hasenhuettl said. "We will especially try to bring in young players, develop them and as a team be successful. I cannot say why it was so difficult in the last few years to bring through young players to the Premier League. But all over the world this hunt for the most talented players gets tougher and tougher all the time.

"What you have to do now is work with the players you have here and try to develop them as quickly as possible. If they are not individually the best players then you can develop them in a tactical way that they know immediately what they have to do when they come up to us in the first team. That helps massively to make a bigger and quicker impact in the first team. This is the way we want to go in the future."

Southampton sit 14th in the table on 34 points from 29 matches, 13 points above bottom side Norwich.