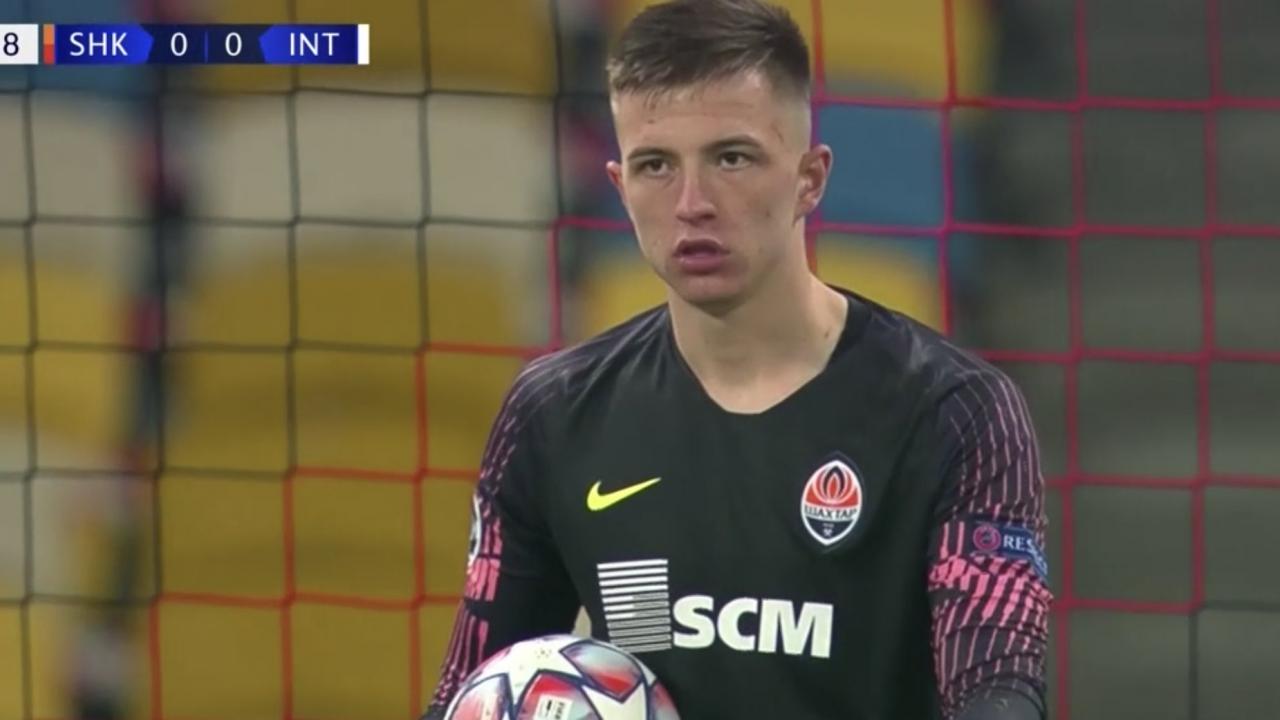 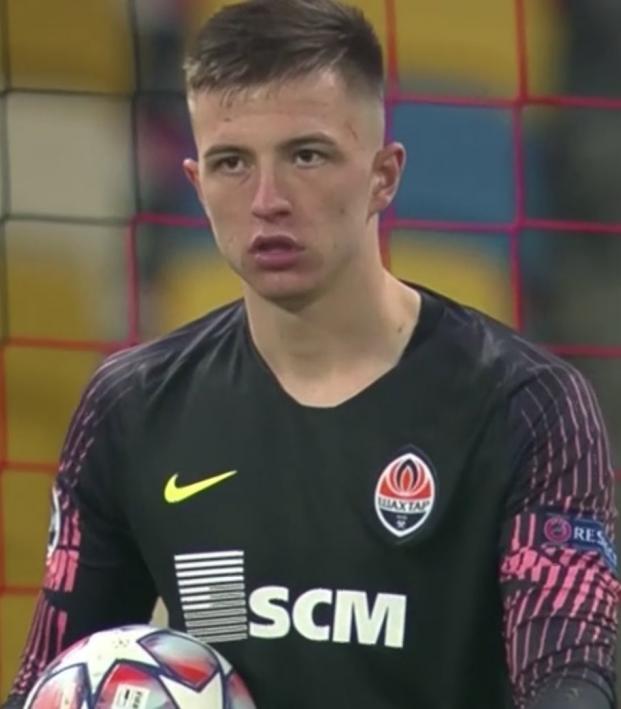 It’s not getting any better than this for 19-year-old goalkeeper Anatoliy Trubin and Shakhtar Donetsk — or is it?

Last Wednesday, Shakhtar travelled to the Estadio Alfredo Di Stefano and pulled off an incredible 3-2 upset of 13-time European champion Real Madrid despite missing 10 players through a combination of injury and pandemic. That match marked a Champions League debut for Trubin, who recorded three saves.

On Tuesday, Shakhtar welcomed Inter Milan to the Olimpiyskiy in Kyiv with Antonio Conte’s side out for blood following a disappointing 2-2 draw with Mönchengladbach on Matchday 1 in Group B.

With 21,000 supporters allowed inside the 70,000-seat arena, the match had a different feel to any we’ve watched of late — although Shakhtar manager Luis Castro provided me with some familiarity by starting the same ragtag group that had shocked Los Blancos.

The Ukrainian side was nowhere near the level it showed against Real — they managed only one shot on target all match — but the rearguard made it an incredibly frustrating night for Inter’s forward paring of Romelu Lukaku and Lautaro Martínez.

Inter had a few good chances in the opening 45, but Trubin was equal to the challenge. In the 17th minute, the keeper saved from Lukaku before Nicolò Barella sent a spectacular effort crashing off the crossbar.

Just before halftime Trubin provided the save of the match when tickling Lukaku’s venomous free kick onto the crossbar.

Conte threw on Ivan Perisic, Christian Eriksen and Andrea Pinamonti in the second half in search of the winner, but Shakhtar held on for the 0-0 draw to stay top of Group B with Gladbach hosting Real later in the day.

Inter has little to no room for error moving forward, and the side’s next Champions League match is a daunting trip to Madrid on Nov. 3. Shakhtar hosts Gladbach that same day.