Serie A Weekend Preview: The Top 3 Matches To Watch 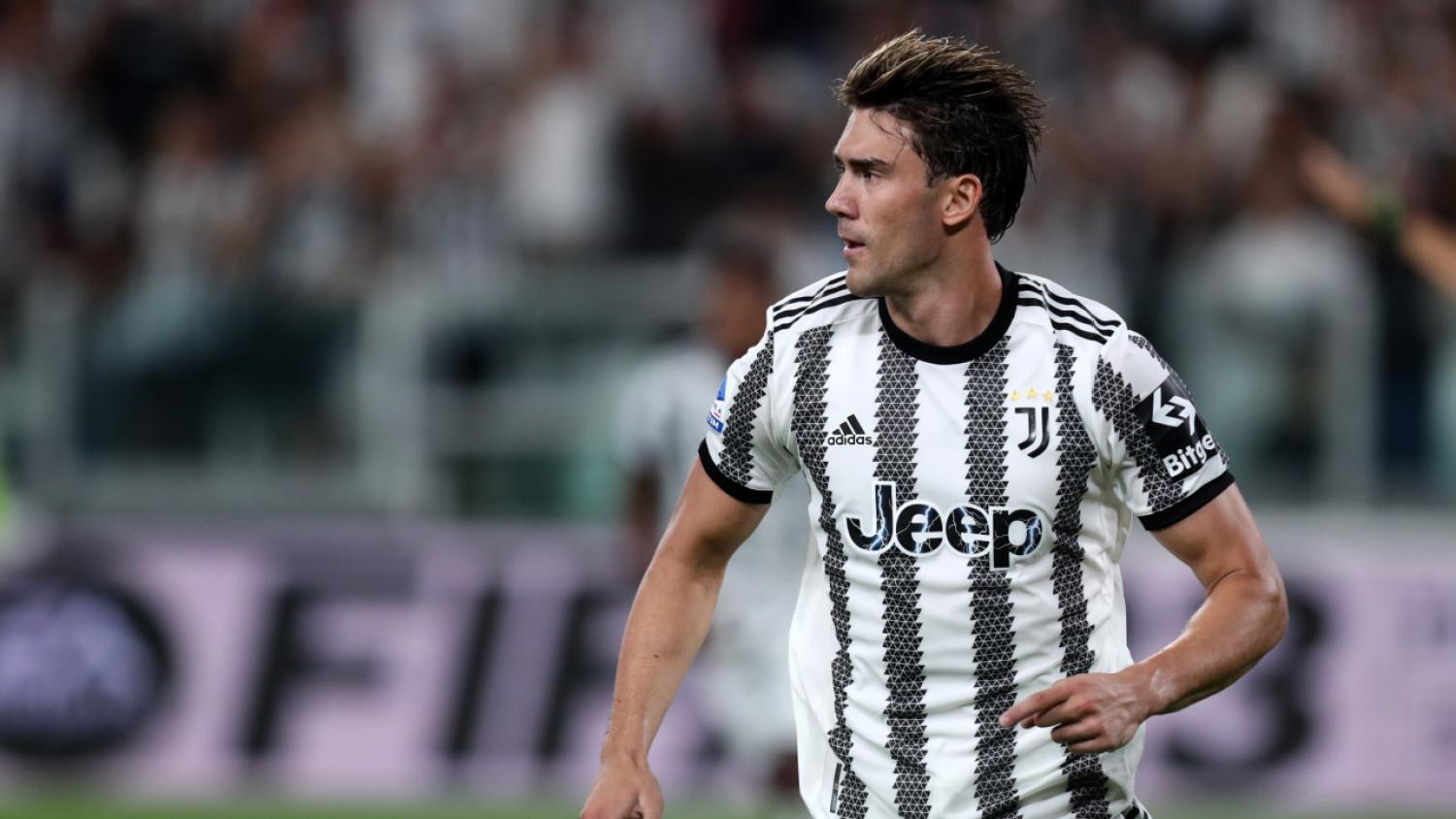 Juve and Milan face tough away trips on Matchday 2.
Shutterstock

Serie A returned last week and goals came standard along with a healthy dose of drama. Inter scraped past newly promoted Lecce thanks to a 95th-minute goal by Denzel Dumfries, Dušan Vlahović and Ante Rebić both scored twice, and Napoli thrashed Verona 5-2 to go top of the league from the off.

This week, expect more of the same as most big-name clubs take on lesser-known opposition with a few exceptions, all on Paramount+.

3 Serie A Matches To Watch This Weekend

Two sides who won on opening day, Torino faces Lazio as a steep underdog. A poor transfer window was still converted into a win, however, with Aleksei Miranchuk and Antonio Sanabria on the score sheet as Torino defeated Monza 2-1. For Il Toro, a draw will feel like a win, especially as the season fully begins to take shape.

The last meetings between @OfficialSSLazio and @TorinoFC1906_En draws

Lazio also ran out a 2-1 winner over Bologna. In an intense match that featured two red cards, one for each side, Lazio managed to find the go-ahead goal thanks to, who else, Ciro Immobile. Both sides will be playing direct, so be on the lookout for goals galore at the Olimpico di Torino.

Comfortably the best matchup of the weekend, Atalanta hosts Milan, whose attack looked deadly when spearheaded by Rebić’s two goals. The Rossoneri, however, looked vulnerable on defense and will be hoping to right the wrongs of its opening day win.

Atalanta saw off Sampdoria 2-0 with goals scored by Rafael Tolói and Ademola Lookman. With a host of other talents in the starting lineup, such as Luis Muriel, Duván Zapata and Mario Pašalić, Atalanta could be dangerous on the break and manager Gian Piero Gasperini will be doing all he can to ensure Milan returns home empty-handed.

Juventus plays the final game of the weekend for the second week in a row. This time, Sampdoria looks a more formidable opponent than Sassuolo was. Juventus flexed its muscles thanks to a goal from Ángel Di Maria and a pair from Vlahović, but even with a clean sheet, the defense looked shaky at best.

Now without Di Maria after he picked up an injury in that match, Juve could struggle going forward and be vulnerable in defense, a dangerous combination so early in the season.

Kicking off the @SerieA_EN campaign with a #JuveSassuolo ft. Angel Di María and #DV9 ⚽️

Sampdoria is coming off a difficult loss to Atalanta in which it had more possession and took more shots but just could not find the back of the net. With Francesco Caputo and former Juventus man Tomás Rincón, Sampdoria has more than enough talent to play spoilers against la vecchia signora.

Other Matches To Watch

Inter struggled against Lecce but were saved thanks to Dumfries’s 95th-minute winner. Spezia showed it can compete and if Inter doesn’t perform as well as they're capable of, they could get caught napping.

DENZEL DUMFRIES RESCUES ALL THREE POINTS FOR INTER IN THE LAST MINUTE OF STOPPAGE TIME. pic.twitter.com/XUR62ypNfG