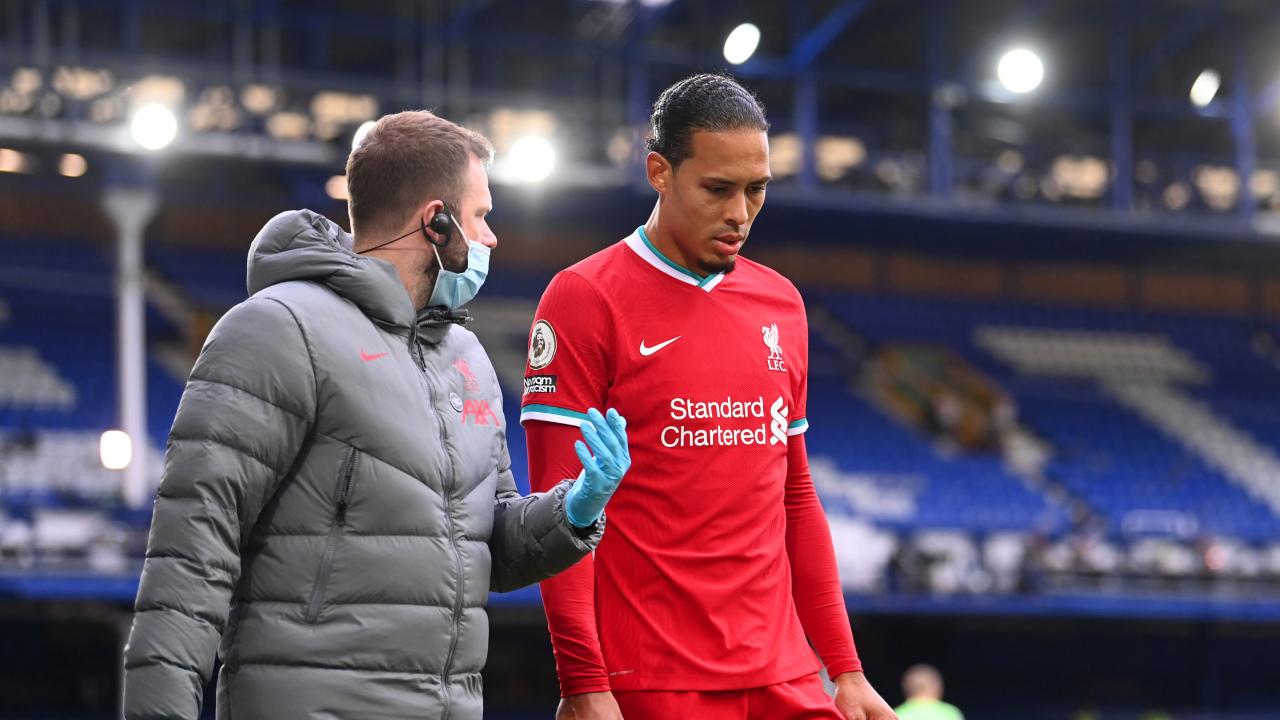 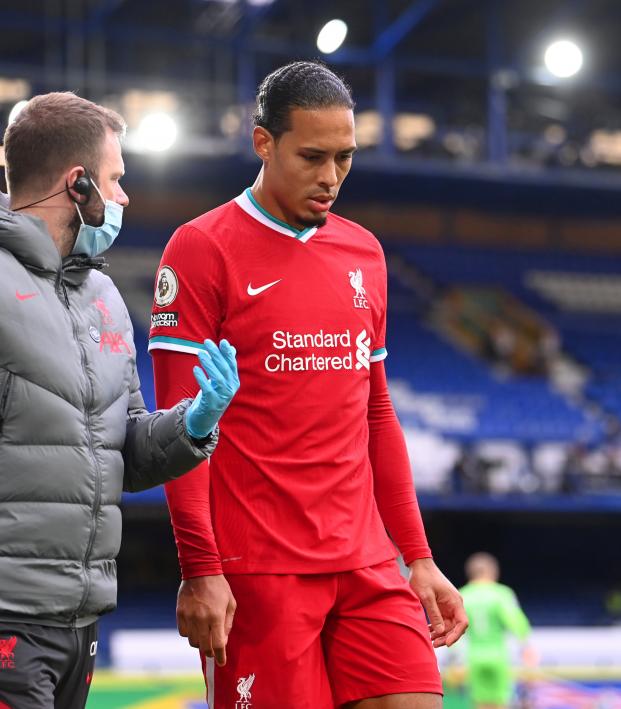 Liam Hanley November 12, 2020
An injury to Joe Gomez means the Reds now have just one healthy center back.

If Liverpool didn't have an injury crisis at center back before, it certainly does now. After losing Virgil van Dijk to a knee injury in the Merseyside derby last month, Joe Gomez is now expected to miss most of the season after injuring his knee during England training on Wednesday.

Having sold Dejan Lovren to Zenit St Petersburg over the summer, Joel Matip is the Reds' only healthy first team center back. Fabinho has made eight appearances at center back under Jurgen Klopp, including two starts in the Champions League this year, but he is much more comfortable playing as a holding midfielder. Nathaniel Phillips showed promise in his Premier League debut, a 2-1 win over West Ham, but Phillips is already 23 and his only previous first team experience was 16 starts on loan at Stuttgart in the 2. Bundelsliga last season.

The club also has 18-year-old Sepp van der Berg, purchased from PEC Zwolle before the start of last season, but he has yet to make a Premier League appearance, earning four domestic cup starts during his time in England.

With so little depth at center back, Liverpool will need to dip into the transfer market come January. But having spent $87 million over the summer, the financial burden of the pandemic will likely mean Liverpool cannot afford to buy a superstar like Bayern's David Alaba or Leipzig's Dayot Upamecano.

Here is a list of some more reasonably priced center back options for Liverpool to pursue this winter:

Denayer plays for a Lyon side that deploys an aggressive high-pressing line, which makes him a perfect fit for Jurgen Klopp's gegenpress. The Belgian's athleticism have allowed him to play on the left or right side of a back three, both for club and country, and he was a key figure in Lyon's run to the UCL semis last season.

A holding midfielder earlier in his career, Bender made the transition to the backline in 2017 and has stayed there ever since. The 31-year-old German is a bit older than other players on this list, but a clever veteran player like Bender could be the ideal player for Liverpool. Don't count out a loan move for this crafty German come January.

Brighton has a gold mine of center backs, and the 23-year-old White might be the best of the bunch. White spent last season on loan at Leeds United and has flourished in his first Premier League experience at Brighton. The Englishman is coveted by numerous Premier League clubs, including Chelsea, Manchester United and Leeds, the latter of which had a £25 million pound bid rejected in August.

The Reds have also been admirers of the Brighton man who is one of the Premier League's most promising center halves.

The Polish defender is a big reason Southampton finds itself in fourth place with nearly a quarter of the season played. Bednarek has steadily developed into a key player for the Saints after arriving from Lech Poznan three years ago. He's not as athletic as the other potential targets, but the 24-year-old is an excellent header of the ball and offers considerable international experience. Could Liverpool exploit Southampton's scouting system again?

Remember when Liverpool bought Estonian center back Ragnar Klavan from Augsburg in 2016, and the $5.50 million signing was an above average center back in the Premier League for two seasons? Hoffenheim defender Kevin Vogt could be the next Klavan for Liverpool. The 29-year-old is a tall, physical defender who is also comfortable with the ball at his feet.

An underrated center half from France's Ligue 1, Djiku finished in the top 10 in the league last season in interceptions per match. He is another athletic defender who is comfortable with the ball at his feet, making him a solid option for Klopp's Liverpool team.