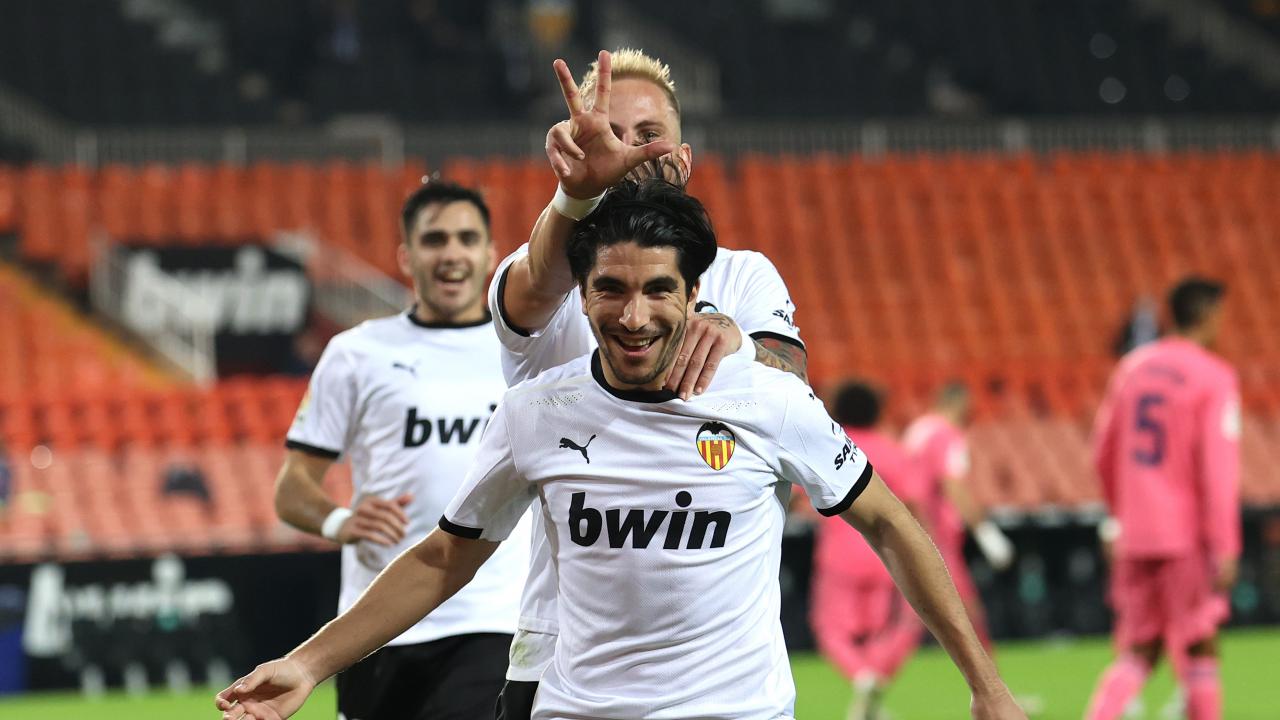 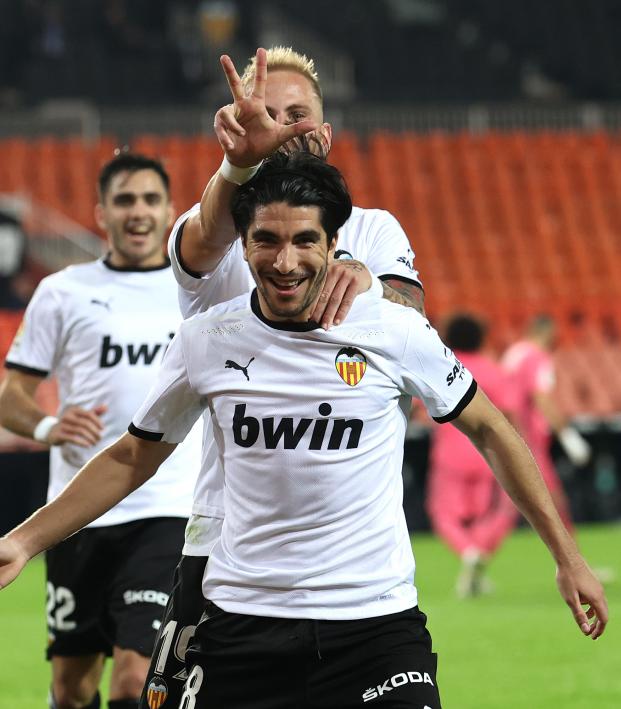 After a fire sale of players over the summer that was fiercely criticized by supporters and club greats, Valencia are braced for yet more departures, according to a report published by the LaLiga club with their accounts on Thursday.

The accounts show the six-times Spanish champions made a loss of $31 million last season, with the accompanying report clarifying that the club plans to plug the hole with money from player sales before June 30, 2021. Reeling from the impact of the COVID-19 pandemic and their failure to qualify for European football, Valencia bade farewell to seven key players in the close season and did not make a single signing.

Among those to leave were captain Dani Parejo, Francis Coquelin plus Spain internationals Rodrigo Moreno and Ferran Torres. Midfielder Geoffrey Kondogbia then joined Atletico Madrid at the end of October, further angering coach Javi Gracia, who expected the player to remain and had already offered his resignation over the club's lack of transfer activity. Gracia later withdrew his resignation after being told he would have to buy out his contract.

Valencia have made a poor start to the season but enjoyed a remarkable 4-1 win over champions Real Madrid on Sunday, with Carlos Soler scoring a hat-trick of penalties. Soler is one of the few remaining players at the club with potential sale value, along with Spain defender Jose Gaya, Uruguayan forward Maxi Gomez and South Korea forward Lee Kang-in.

The club's accounts were published a day after club great Mario Kempes lashed out at owner Peter Lim and president Anil Murthy over their running of the club.

"They are not only destroying the team they are also destroying the club," Kempes, a 1978 World Cup winner with Argentina, told Spanish radio station Onda Cero.

Murthy has defended the club's cost-cutting measures, arguing that it could go bankrupt due to the impact of the pandemic if it did not act responsibly in the transfer market.