The Year Of Mewis Ends With Sam As U.S. Soccer’s 2020 Female Player Of The Year 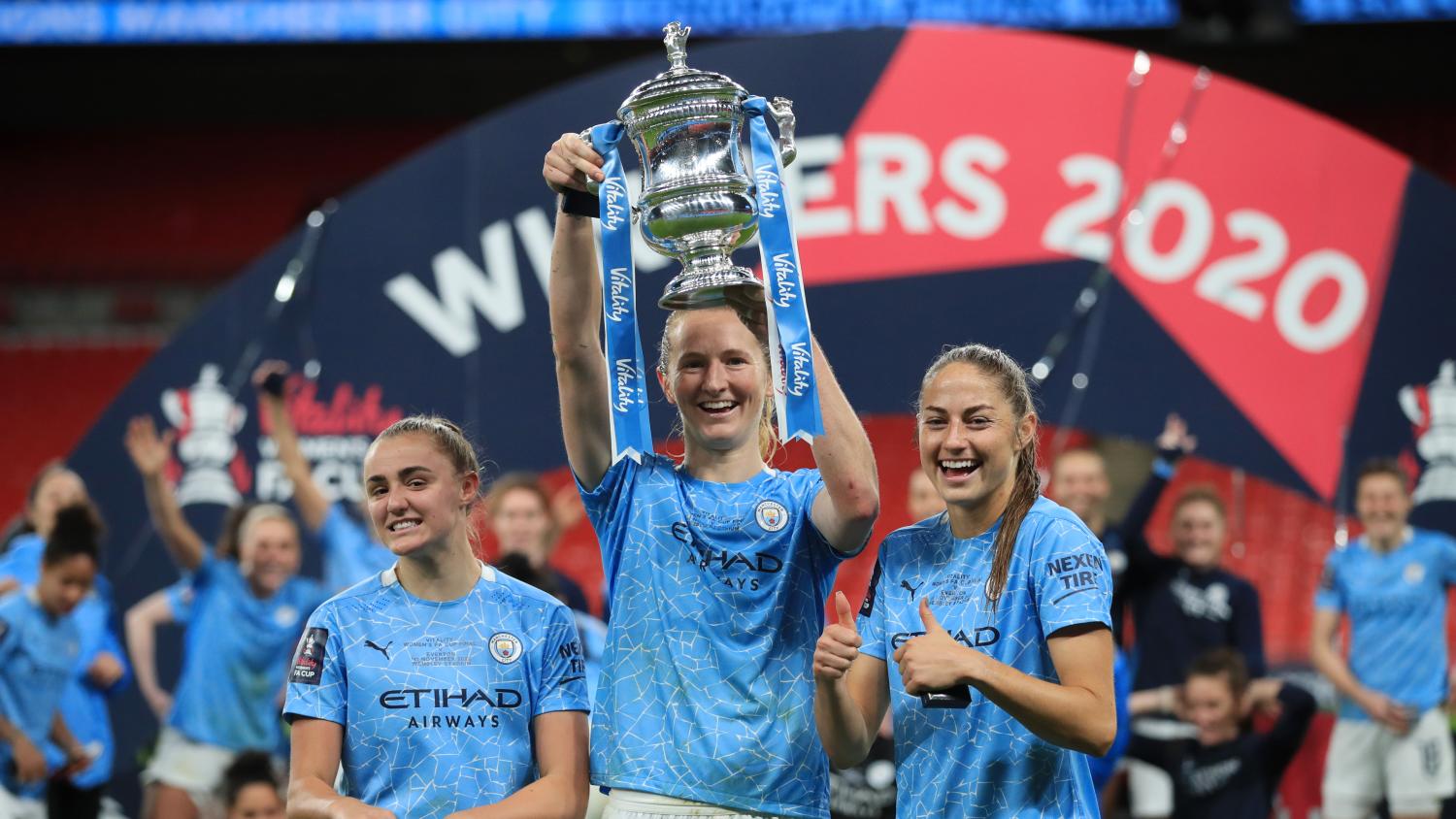 It was a stellar year for both Sam and Kristie Mewis, with the younger sister taking home U.S. Soccer’s top prize.
Getty Images

The Mewis sisters Sam and Kristie dominated this year in women’s soccer, so it’s of little surprise that Sam Mewis was named 2020 USWNT Player of the Year on Saturday. It’s Sam’s first U.S. Soccer Female Player of the Year honor.

Whether you call her Samantha, Sam or the Tower of Power, you can now *officially* refer to her as: #USWNT !

Sam Mewis starred for the USWNT, N.C. Courage and Manchester City in an unprecedented year across sports. While she didn’t win the NWSL Challenge Cup like her sister, Kristie, did, she helped Man City win the FA Cup and scored to advance her new club to the Champions League Round of 16.

The highlight of her year probably came in the USWNT’s final match, when she reunited with Kristie on the pitch for the national team for the first time in six years. It also resulted in a reboot of the Mewis sister quiz from 10 years earlier.

Taking her game to new heights in 2️⃣0️⃣2️⃣0️⃣@sammymewy made her mark in the midfield for the , @TheNCCourage and @ManCity

A dominating presence in midfield, Mewis accumulated 45 percent of the vote, with Crystal Dunn coming in second with 29 percent of the vote. Lindsey Horan (11 percent), Abby Dahlkemper and Christen Press were also nominated, but not reigning USWNT Player of the Year Julie Ertz.