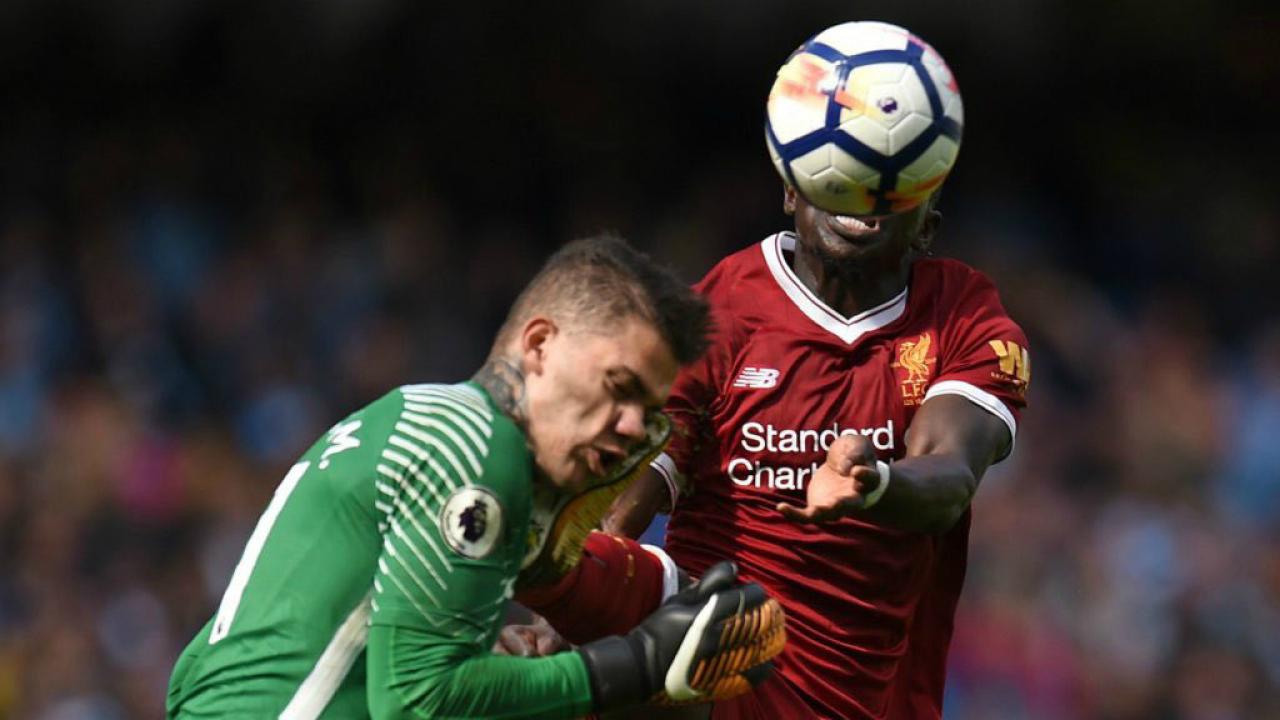 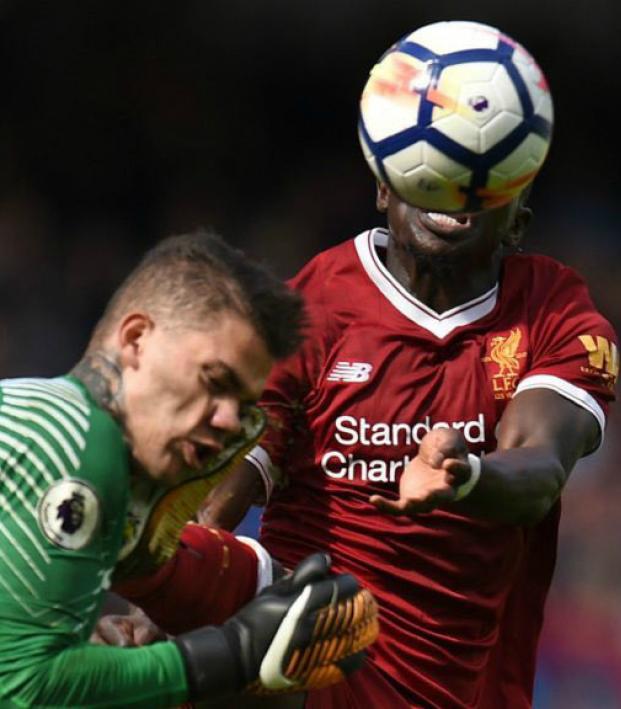 Matt Jenkins September 9, 2017
If you thought Sadio Mane deserved red for his studs up kick to the face of Ederson, you should watch the replay. Because he definitely deserved it.

Sadio Mane earned straight red Saturday after going studs up against Manchester City keeper Ederson. It was a tough call for the refs to decide whether Mane deserved red, or perhaps a deeper shade of red than usual.

The red card left Liverpool down a man and opened the door for a 5-0 thumping from Manchester City. Jurgen Klopp was pleased to tie a career record for worst defeat of all time. 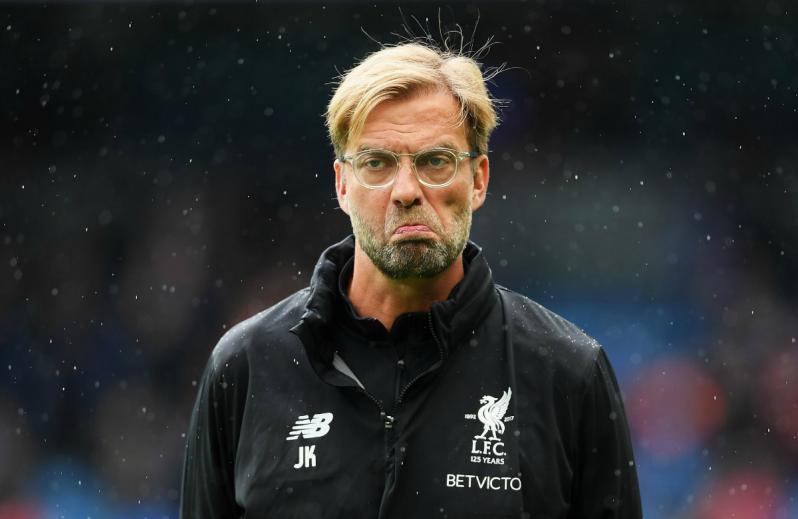 The face of a pleased man after a Sadio Mane red card kicks off Goal-o-rama 2017 (Photo: @WhoScored | Twitter)

Meanwhile, the Sadio Mane red card also opened the door to a Twitter celebration of all things Mane.

There was this astute observation:

There were some fun movie comparisons:

There was a deluded Gary Neville:

Gary Neville on Sadio Mane's red card: "I don’t think it’s a red. His eyes are on the ball. The rewards are so big if he wins that." pic.twitter.com/PfGqITnzPT

There was speculation about where Sadio Mane received his training:

There were interesting analogies:

Mane when he saw Ederson coming for the ball pic.twitter.com/Xl2piZdn18

There was a concerned James Milner having a word with Mane:

I said to Sadio Mané Did you mean to kick Ederson in the head? He said No, James. I said Well you did Sadio. He said I know, James.

Manchester City keeper Ederson managed to return to the pitch, and it has been confirmed that he did not suffer a concussion or any broken bones.

It remains to be seen whether Ederson will be back in time for Manchester City's September 16th fixture versus Watford.