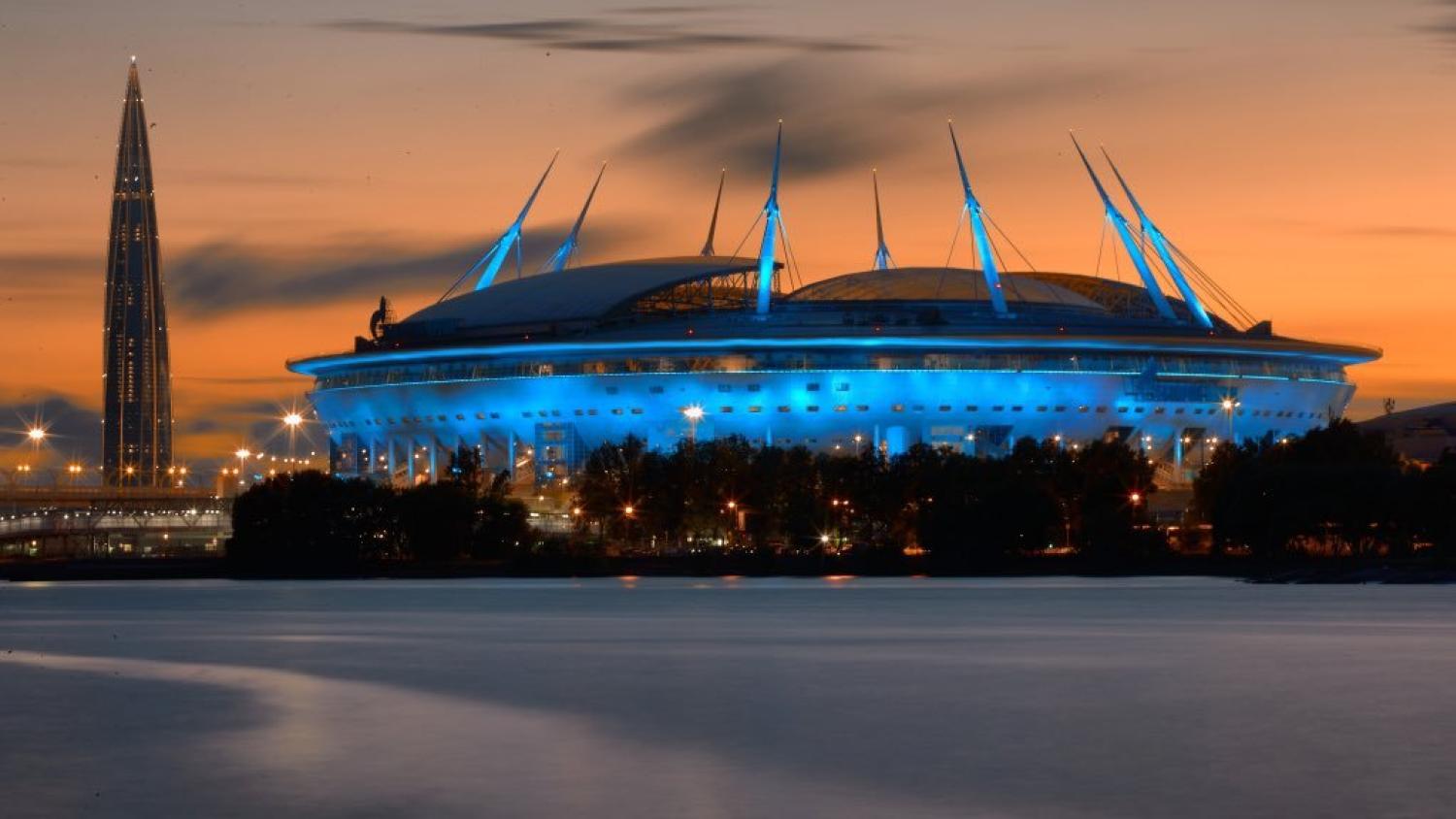 It's up to FIFA and UEFA to make a logical decision.
Twitter

Britain said that it would discuss the location of the Champions League final, which is scheduled to take place in St Petersburg in May, with the relevant governing bodies.

Asked whether he would push for the Champions League final to be moved, Johnson told lawmakers: "I think it's inconceivable that major international football tournaments can take place in Russia after... the invasion of a sovereign country."

Prime Minister Boris Johnson says it is inconceivable that the Champions League Final should take place in St Petersburg in Russia given the political situation in Ukraine. pic.twitter.com/swC0QkhyWj

Nadine Dorries, Britain's minister for sport, said that Britain would raise the issue with soccer authorities.

"I have serious concerns about the sporting events due to be held in Russia, such as the Champions League Final, and will discuss with the relevant governing bodies," Dorries said in a tweet.

"We won’t allow President Putin to exploit events on the world stage to legitimise his illegal invasion of Ukraine."

"In regards to 2022 UEFA Champions League final in St Petersburg, UEFA is constantly and closely monitoring the situation and any decision would be made in due course if necessary," UEFA told Reuters in a statement.

The 2021 final, which saw Chelsea defeat fellow English Premier League club Manchester City, was also set to be played in St Petersburg but eventually moved to Porto due to COVID-19 travel restrictions.

"The Polish FA has asked FIFA to urgently clarify the issues related to the organisation of the match," the PZPN said in a statement, adding it hoped to provide players with optimal conditions to prepare for and play international games.

The playoff match between Russia and Poland to secure a spot at this year's World Cup in Qatar is scheduled for March 24.

The PZPN acknowledged that political decisions, such as possible sanctions against Russia, remain the responsibility of the state authorities and international bodies.

"However, being aware of potential threats connected to the current situation, we are waiting for the position of the world federation authorities," it said.

It added that the matter also concerned Sweden and the Czech Republic, who could potentially face Russia in Moscow in the playoff final.

(Reporting by Anita Kobylinska in Gdansk, editing by Ed Osmond)