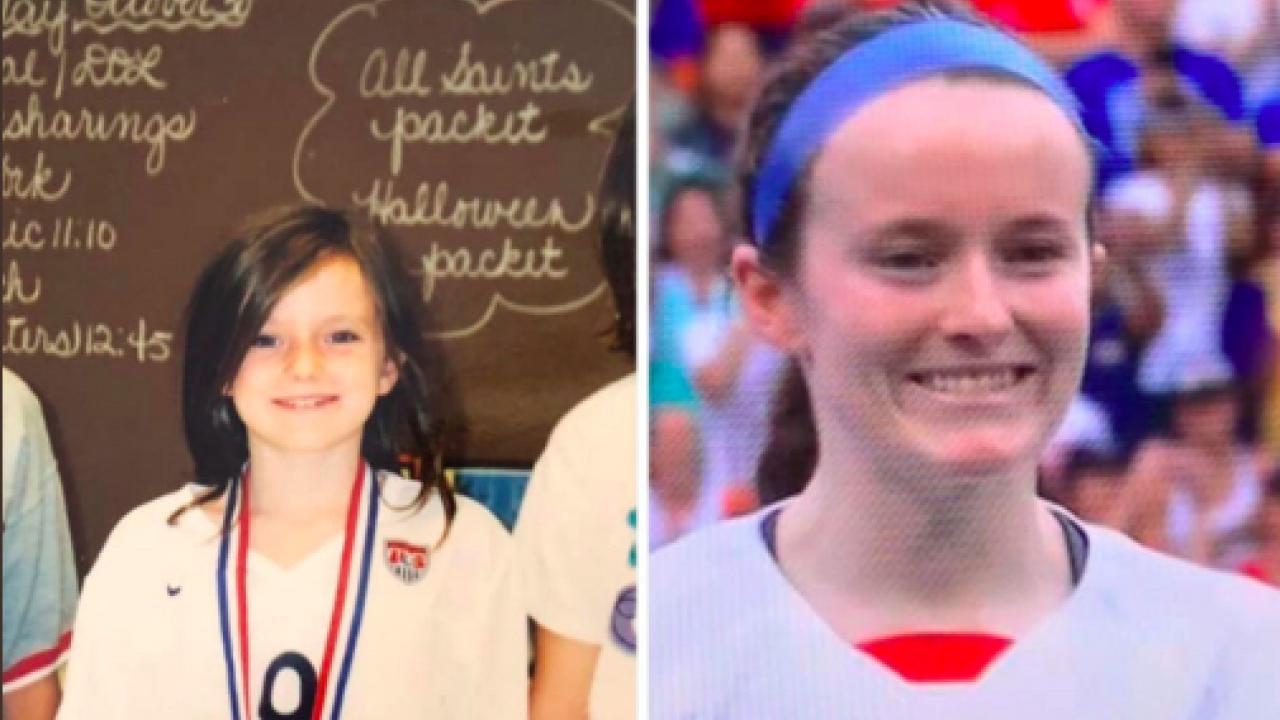 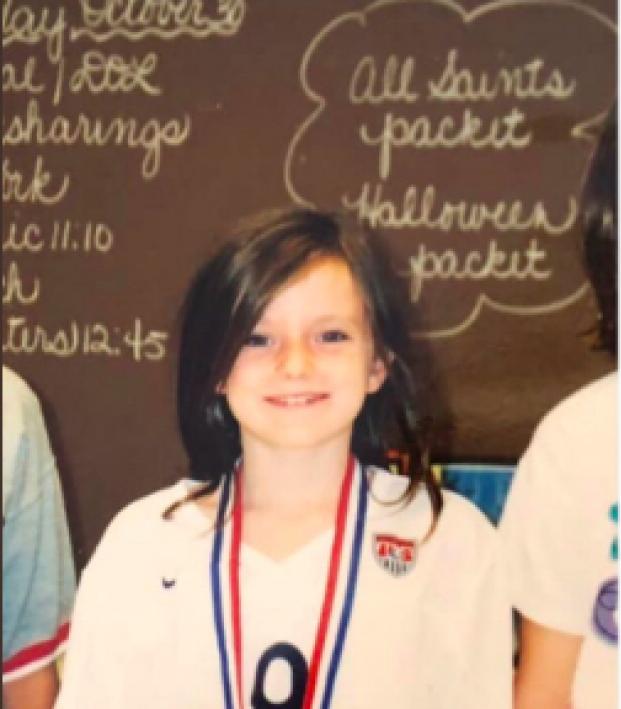 Hope Quinonez July 11, 2019
Today, children are dressing up as Lavelle and pretending to be a World Cup champion.

Back in 2003, Rose Lavelle was just an eight-year-old girl with dreams to one day be like her idol, USWNT legend Mia Hamm. As a two-time World Cup champion and one of the greatest players to ever play the game, Hamm was one of the most idolized athletes. Although the USWNT fell short to Germany in the semifinals of the 2003 World Cup, a little girl from Cincinnati, Ohio remained emotionally attached to her role model — Lavelle cried after the U.S. was eliminated from final contention.

In Lavelle’s third grade class at St. Vincent Ferrer Catholic School, her teacher assigned her students to pick a biography of a personal hero and to present a book report while dressed as their idol. Like most young female soccer players, Lavelle chose to dress up as Mia Hamm. She showed up to school with the No. 9 national team jersey and a gold medal around her neck, representing a powerhouse team despite its elimination from the 2003 World Cup.

So cool to see her empower the next generation of womenpic.twitter.com/KhXXvOXdI3

As a young girl, dressing up as an athlete was quite the rarity, especially so to Rose’s teacher. Her third grade teacher believed she was putting too much of her time into soccer. Rose missed classes to travel to tournaments and prided herself on being like her idol. Her teacher doubted Rose’s ability and thought she should prioritize school instead of her dream to be a professional soccer player. Well, look who’s laughing now.

At just 24 years of age, Lavelle was a key component to the USWNT’s World Cup-winning squad, even scoring a crafty goal in the final to secure a fourth World Cup title. Not only did several athletes from different sports congratulate the USWNT for bringing home back-to-back titles, but former USWNT legend and Rose Lavelle idol Mia Hamm sent a shoutout on Twitter to show her excitement for the current U.S. squad.

As Hamm once said, “Somewhere behind the athlete you’ve become and the hours of practices and coaches who have pushed you is a little girl who fell in love with the game and never looked back . . . play for her.”

Lavelle dreamed of standing on that World Cup stage with a gold medal around her neck just as Hamm did. And now girls around the country are going to school with “Lavelle” on their back, hoping that one day they will get to hold the World Cup trophy.