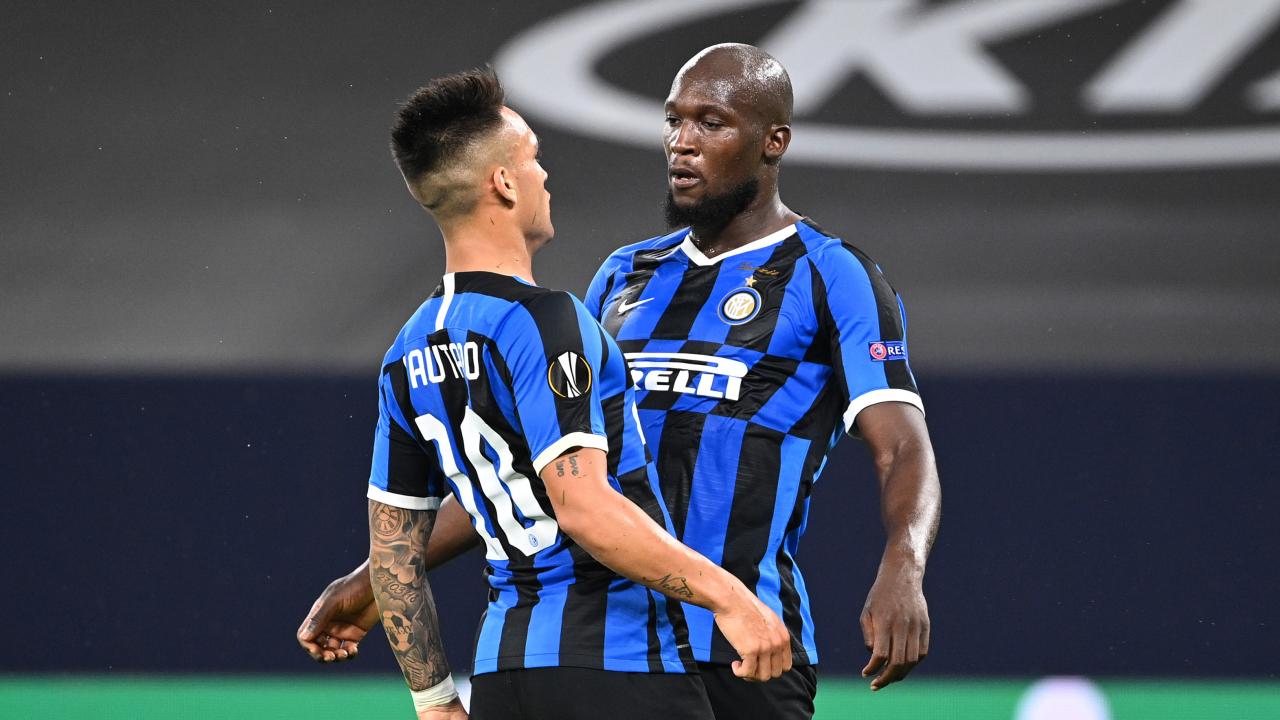 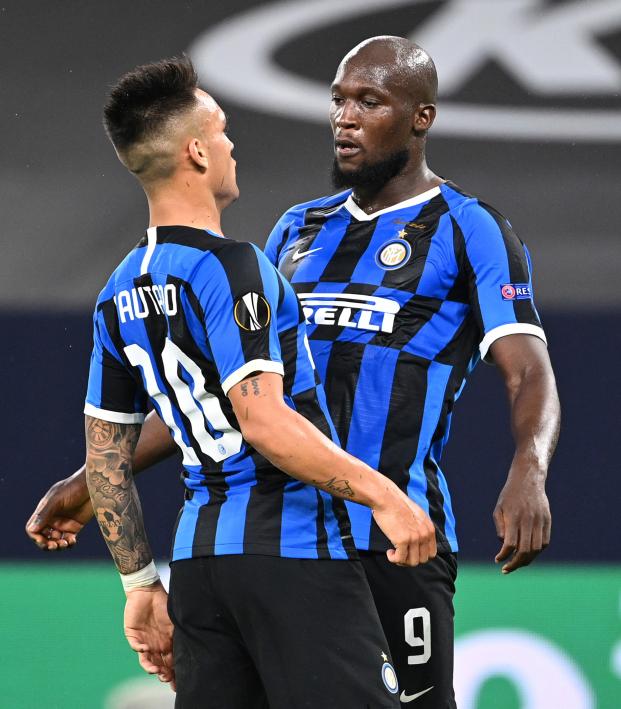 Lautaro Martinez played chief tormentor as Inter Milan claimed an emphatic 5-0 victory against Shakhtar Donetsk to reach the Europa League final and come closer to a first title in nine years on Monday.

Argentine striker Martinez, who scored twice, was the pinnacle of a perfect tactical display as Antonio Conte's team set up a clash with five-time champions Sevilla, also thanks to a goal by Danilo D'Ambrosio and a Romelu Lukaku brace.

Shakhtar had their share of possession but failed to threaten a compact Inter side, who eventually completely overwhelmed their opponents.

Sevilla beat Manchester United 2-1 on Sunday to book their place in Friday's showdown.

"It's an incredible night, the kind we dreamed of. It has been a long time since I had played such a match and we have shown that Inter are ready for the big matches," Martinez told Sky Sport Italia. "I am very happy for the team, which is playing well and growing match after match."

Shakhtar dominated possession as expected but were toothless up front and Inter opened the scoring with their first chance after 19 minutes.

Nicolo Barella collected a woeful clearance from goalkeeper Andriy Pyatov and raced down the right flank before crossing for Martinez, whose perfectly-timed header went into the back of the net.

Seeking their first trophy since a 2011 Coppa Italia triumph, Inter controlled Shakhtar, who pinged the ball around without being able to bring it forward before the 43rd minute, when Marcos Antonio fired a shot just over the bar.

Pyatov made up for his earlier mistake with a superb save four minutes into the second half, tipping the ball wide to deny Martinez who had attempted a fine loop from 30 meters.

Shakhtar, who had not mustered a single shot on target in the first half, still failed to threaten after the break until the 62nd minute when Junior Morales headed the ball straight at Samir Handanovic.

"We've had a great campaign in Europe but this result was a big disappointment. We couldn't show our football. Their second goal destroyed us mentally," said Shakhtar's Davit Khocholava. "Inter have two fantastic strikers. It was very hard to play against them in one-on-one situations."

Inter Milan have their heads in the game today!

A seconded headed goal, this time from D'Ambrosio, gives the Italian side some breathing room. pic.twitter.com/vU0jU6FOh5

Martinez curled in a perfect shot in the 74th to cap a remarkable individual performance, dashing any hope of a comeback by Shakhtar.

Martinez gets his brace and Intern Milan have their eyes set on the @EuropaLeague final! pic.twitter.com/ZFlkiH2RyN

Martinez, who before his brace had not previously scored in the competition, then turned provider releasing Lukaku on the right for the Belgian striker to make it 4-0 from inside the box.

Lukaku has now scored in 10 consecutive Europa League matches and by producing another cool finish at the end of powerful run seven minutes from time, he is now one short of Ronaldo's mark of 34 goals in one season for Inter in 1997-98.

Romelu Lukaku does it all on his own. 5-0 Inter Milan. pic.twitter.com/sRl8Jf8NIB

"We are a team that is growing day by day, there are both young and experienced players. This is fundamental in a team, so the less experienced can follow those who have more experience," added Martinez.

"Sevilla are a strong team. We will try to prepare as best we can for this match, we hope that everything goes well and that the Cup can go to Inter."