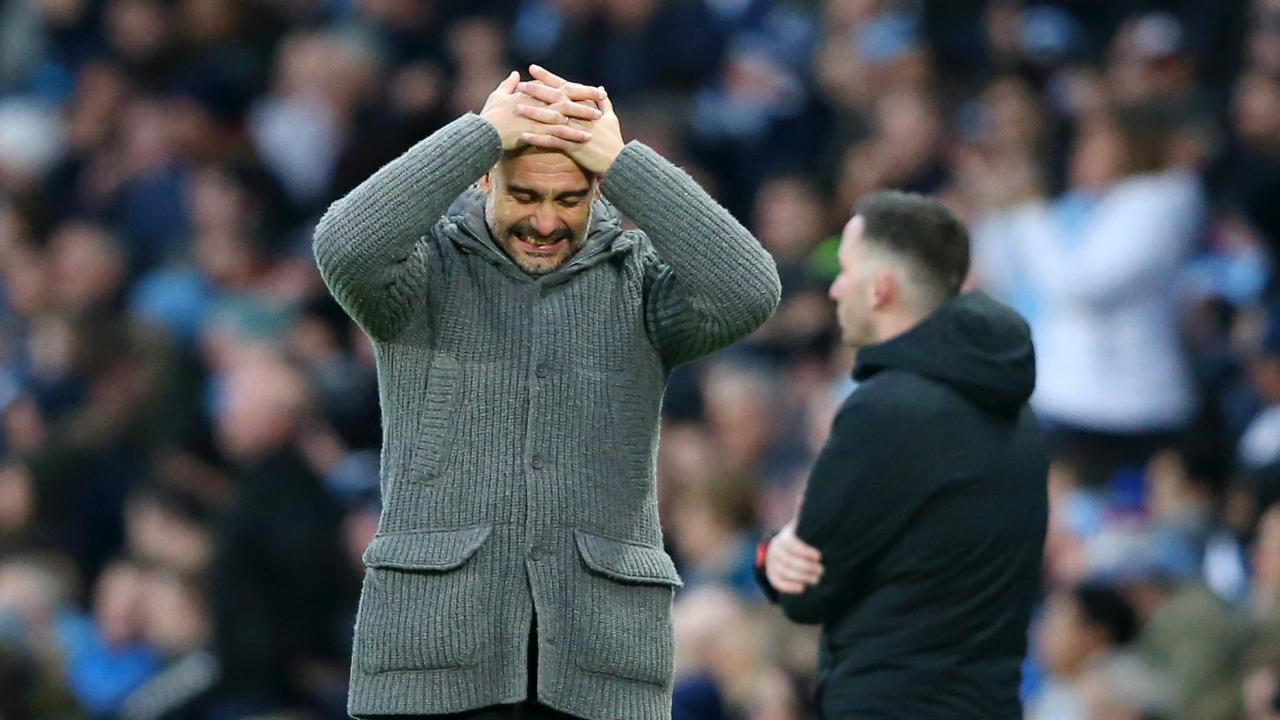 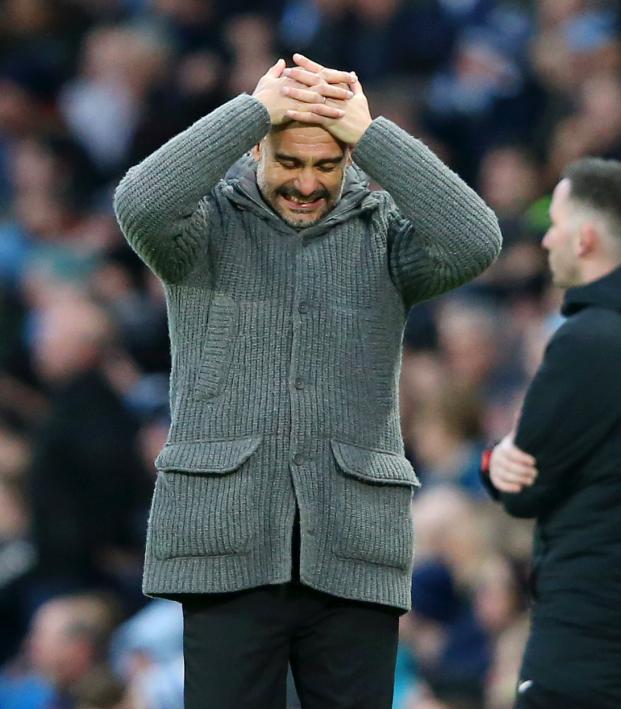 A few weeks ago, Chelsea was hit with a transfer ban for illegally dealing with underage players in its academy system and third party ownership. Now, a Manchester City transfer ban could be instituted for two windows (one year), according to reports.

Manchester City are expected to be hit with the same two-window Fifa transfer ban as Chelsea for allegedly breaching rules on youth players, report @martynziegler and @hirstclass https://t.co/fnKEQfTK89

Manchester City is currently under investigation by the FA and UEFA for both youth player troubles as well as breaching Financial Fair Play rules.

This could mean that in addition to a transfer ban, City could face a ban from the Champions League.

Manchester City could miss out on multiple deals as a result of their reported transfer ban https://t.co/6WhY8qsub1

City has been under the magnifying glass since Sheikh Mansour and City Football Group’s takeover of the club in 2012. After Manchester City only got a slap on the risk for breaking FFP rules a few years ago, it may be that the Citizens finally get the punishment warranted by breaking FIFA rules.

A high-profile deal under scrutiny is Jadon Sancho’s move to City from Watford. He was 14 at the time of the transfer and an agent was also involved. This is a breach of a FIFA regulation that players under 16 are not allowed to have agents.

In addition to Sancho, Dominic Oduro (not the MLS veteran) and George Davies stepped forward to claim they were scalped from Ghana’s Right To Dream Academy and played youth matches for City’s academy while under the age of 18. Plus, several news outlets reported City struck a deal with the Right To Dream Academy’s owner for a right of first refusal on any players coming from the academy.

Pep Guardiola stated that he trusts the club and if City does receive a transfer ban the current squad is strong enough to cope for a year. Even if they can cope, the current Manchester City squad might feel a little more than annoyed if the club receives a Champions League ban too.