A Referee Made A Facebook Page To Explain His Decisions. What Could Possibly Go Wrong? 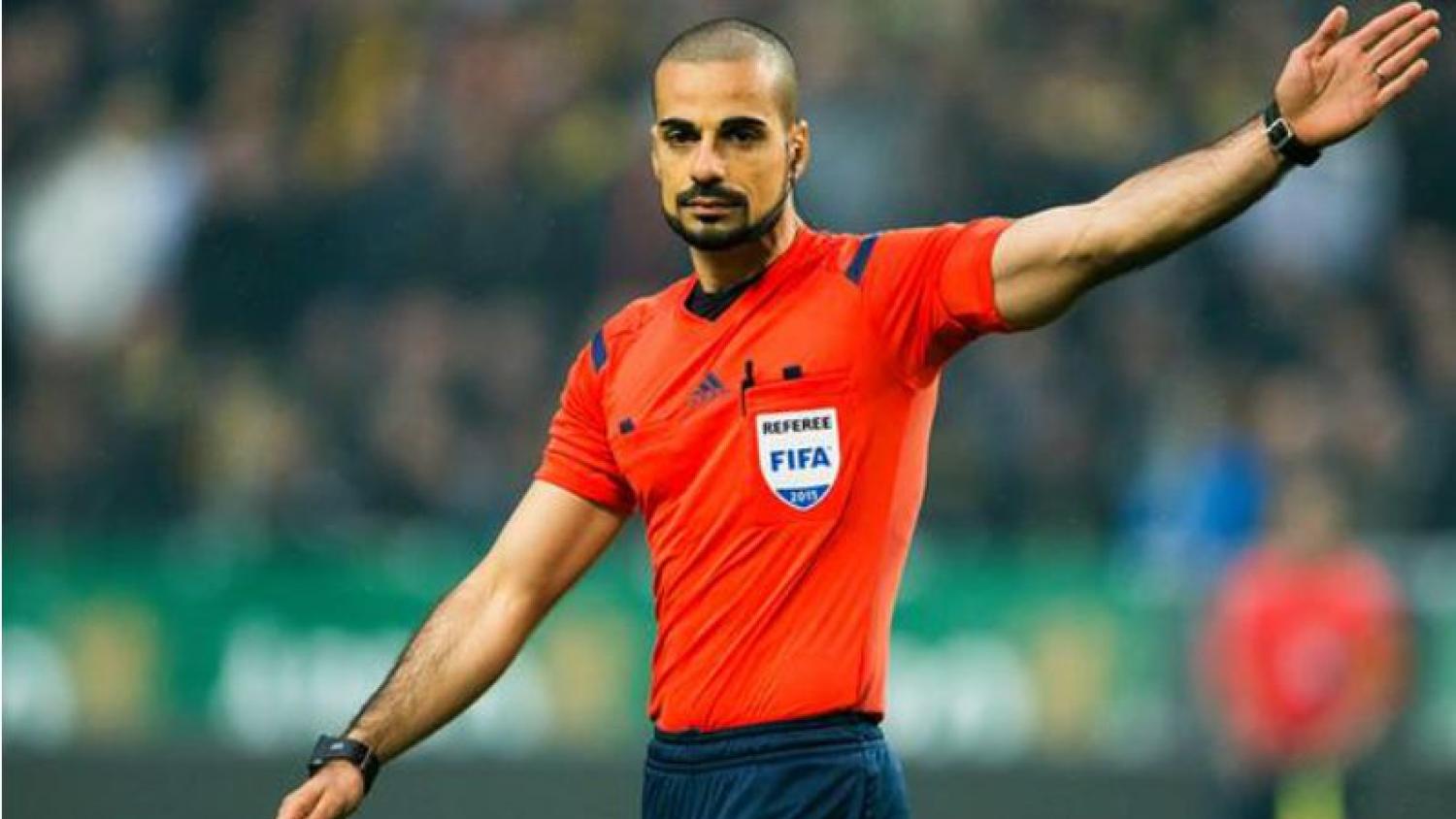 Mohammed Al-Hakim, who referees in the Swedish top league, has created a Facebook page to explain his refereeing decisions. We're sure the internet will totally be nice to him.
Photo: @guardian_sport | Twitter

Mohammed Al-Hakim might be the bravest referee in the world. Al-Hakim, who works in the Swedish top division, has created a Facebook page where he explains various decisions he made during matches.

Ostensibly, this sounds like a grand idea, a way for referees to better connect with fans and perhaps come to some kind of understanding. Case in point: the long and we're sure (although we can't read Swedish) well explained post below: 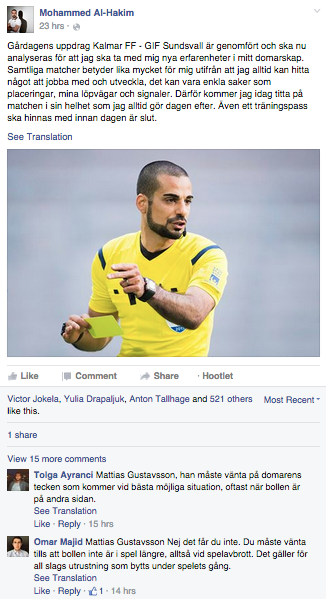 Unfortunately, this is the Internet, where there is no such thing as "some kind of understanding." But there are such things as trolls. Next case in point, below:

And that's just one of 24 comments on that particular post. Ouch.

Don't get us wrong. We hope this works, but it's a long shot. Sweden, where the fans aren't as bloodthirsty as, say South America, is probably a good place to try it out. Don't expect every ref to have a Facebook page in the future, though. The trolls are out there.