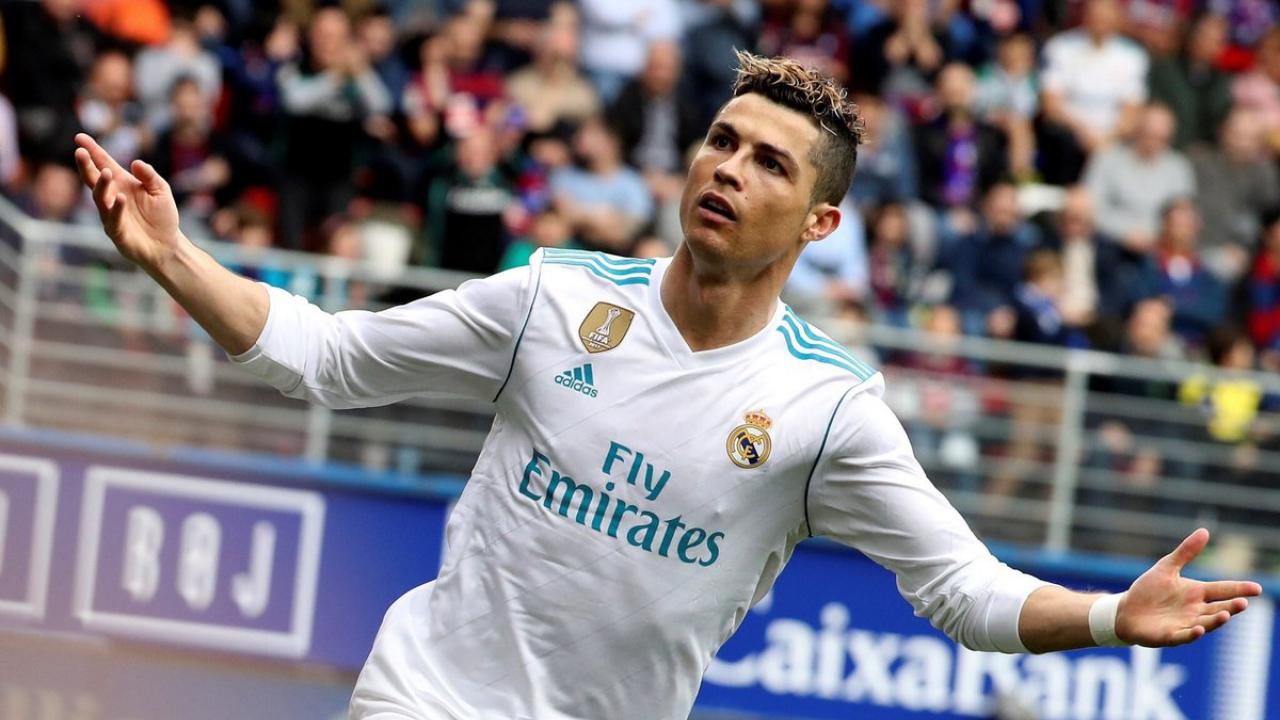 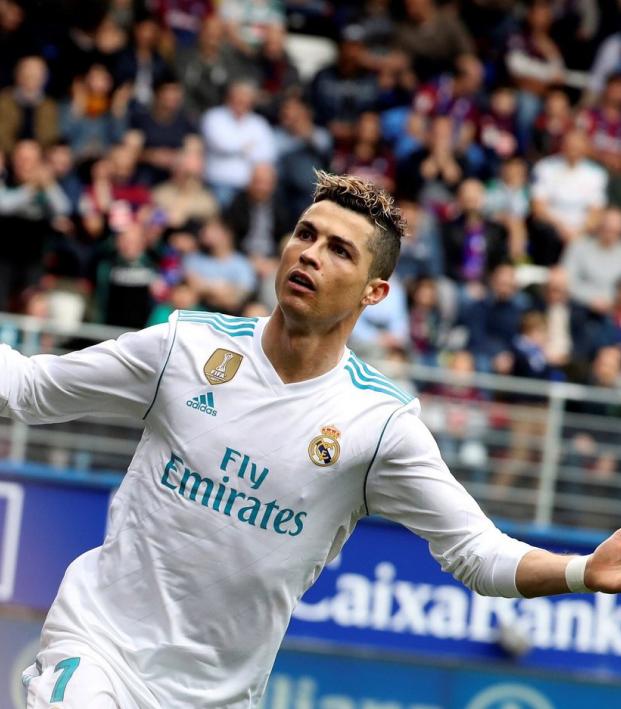 Is Anyone Better Than Cristiano Ronaldo Right Now?

This is starting to look familiar. Just like last season, when Cristiano Ronaldo started the season slow before exploding late in the season, the Portuguese forward is rounding into form yet again, only this time he’s started even earlier. Ronaldo scored a brace for Real Madrid vs Eibar on Saturday, extending a superb run in the last two months as Los Blancos earned a 2-1 victory.

In the 2016-17 season, of Ronaldo’s 42 goals for Real Madrid, 26 (62 percent) came in the second half of the season, including 16 after March. This year, Ronaldo scored 17 goals before January, a number he’s already equaled in 2018 and we’re not even halfway through March. Clearly he’s been motivated by the release of his sexy new line of underwear.

With two goals for Real Madrid vs Eibar on Saturday, Ronaldo has averaged 1.7 goals per match over his last 10 appearances. Since turning 33 in February, he’s scored 13 goals in seven games adding two assists. 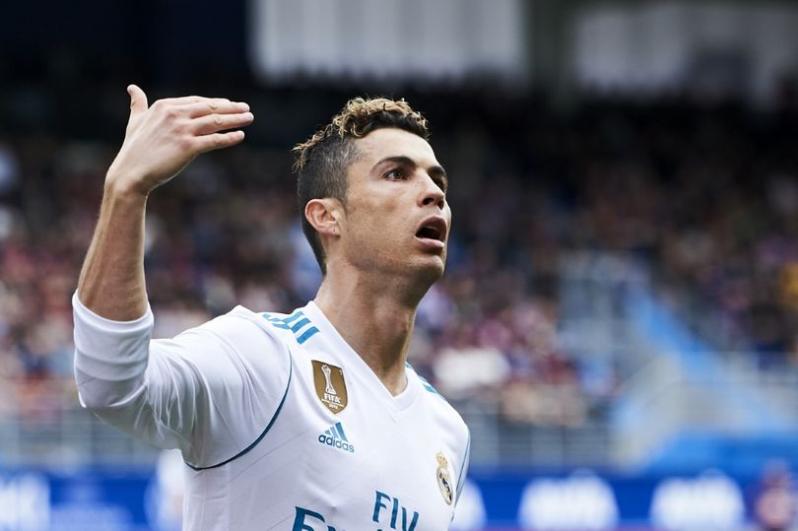 Ronaldo opened the scoring in the 34th minute, with Real Madrid taking advantage of an Eibar giveaway. Luca Modric played a superb ball with the outside of his boot and Ronaldo did the rest.

Eibar, playing at home, equalized off a corner kick in the 50th minute and looked like it might steal a point from the reigning league champs.

But in the 84th minute, Ronaldo came through again for his team. This time, Dani Carvajal whipped in a cross that Ronaldo met on the run to smash into the back of the net with a strong header.

Ronaldo, who scored three goals in the 5-2 aggregate victory in the Champions League against PSG, is dominating right now. The Real Madrid vs Eibar match was just further proof he’s once again at the top of his game.