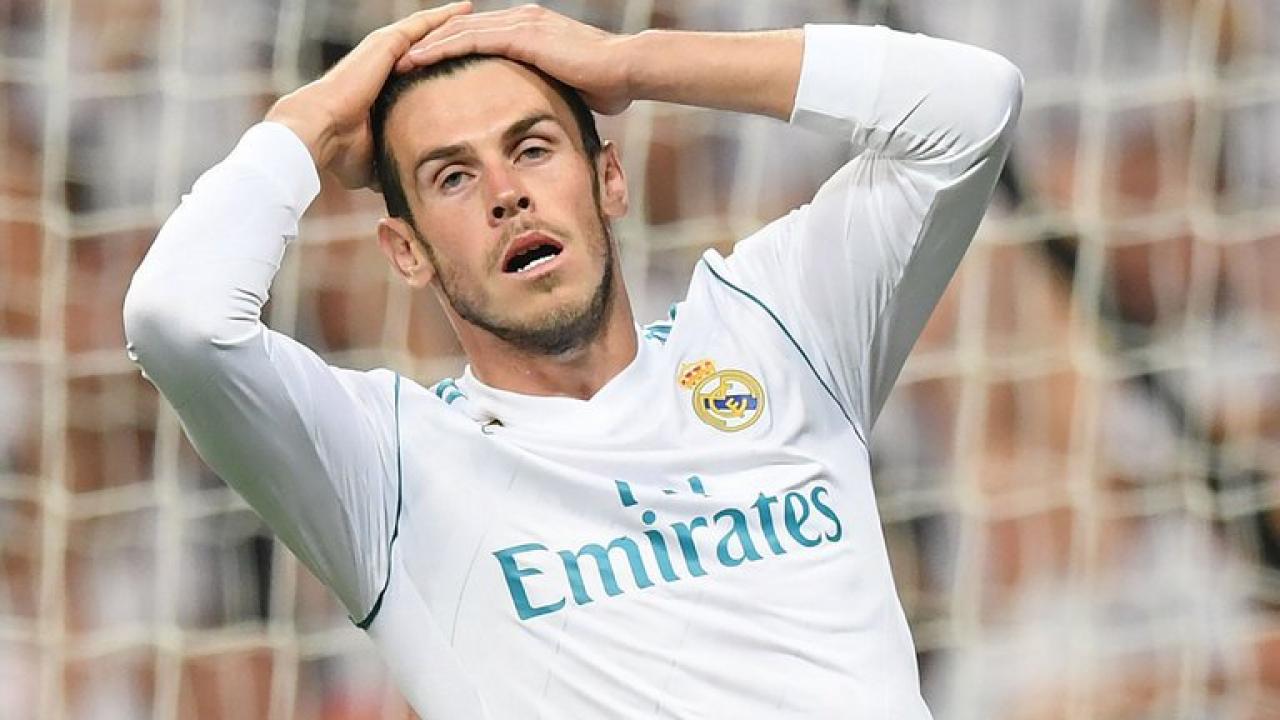 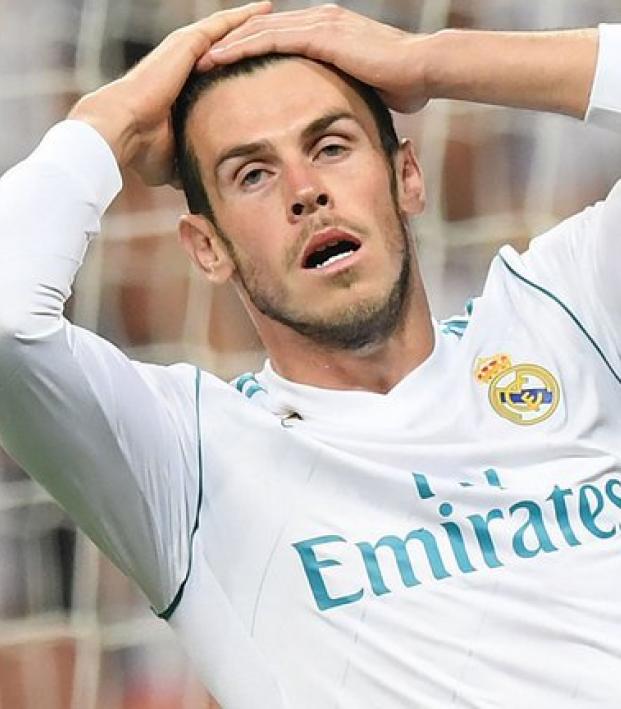 Real Madrid came into their match against Real Betis Wednesday four points behind Barcelona in La Liga, needing a win.

Fortunately, they got Cristiano Ronaldo back from suspension, and he showed during the Champions League last week that he hadn't accumulated any rust during his break.

Maybe @Cristiano had something else in mind for his 2017/18 @LaLiga opener  #RealMadridRealBetis pic.twitter.com/cAwHUv5LFe

Gareth Bale was there too, and he was much less rusty than Cristiano, and fresh off a dope goal over the weekend.

That was outrageous. But sometimes being so good it's outrageous isn't enough to win.

That shot not going in the back of the net sealed it for Real Madrid, as Real Betis scored in extra time to take all three points. It is not time to panic yet at the Bernabeu, but if they lose again and Barcelona win it will probably be time to panic. Fortunately for Real Madrid, even though they currently have some injury issues they are one of the most ludicrously talented sides ever. They'll figure it out.