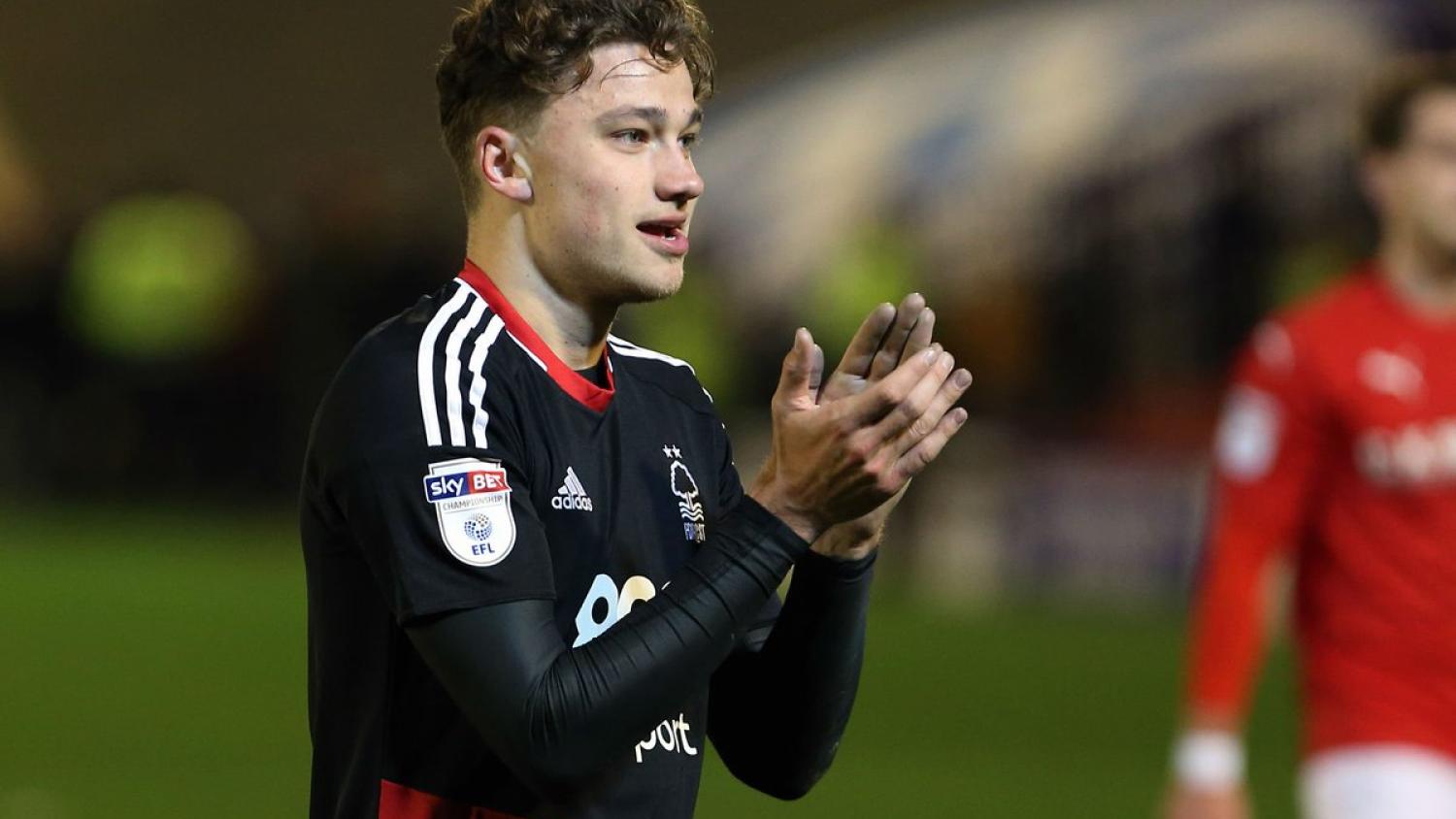 RB Leipzig, a club many believe is a symbol of the increasing corporatization of soccer, have tabled a bid for the perfect player: Nottingham Forest's Matty Cash.
@NottmPostSport | Twitter

People in Germany are very mad about RB Leipzig because, to them, RB Leipzig are everything that is wrong with a soccer world that is growing increasingly corporate.

Basically, Red Bull bought a lower-division German club and put a bunch of money into it, turning it into a monster overnight. Oh, and they renamed it after their company. That club now sits second in the Bundesliga and gets called soulless by fans who form the T-Mobile logo in the stands during home games.

And now RB Leipzig could sign the perfect player to serve as a symbol for those people in Germany who are very mad to be mad about: Nottingham Forest youngster Matty Cash. We are not making that name up.

According to the Guardian, Leipzig tabled a ￡6 million bid for young cash, which is some serious, um, cash to be throwing at a second-tier English team.

If the deal goes through, Cash would join fellow teenager and former Nottingham teammate Oliver Burke in Leipzig.

We aren't as mad about the whole RB Leipzig thing (Bayern Munich's fans, again, form the T-Mobile logo and Bayer Leverkusen is owned by a pharmaceutical company) as many people in Germany, but, man, this would be hilarious. We just kind of want to see how worked up many people in Germany can get over this.

If RB Leipzig sign Matty cash, we'll be on our way.