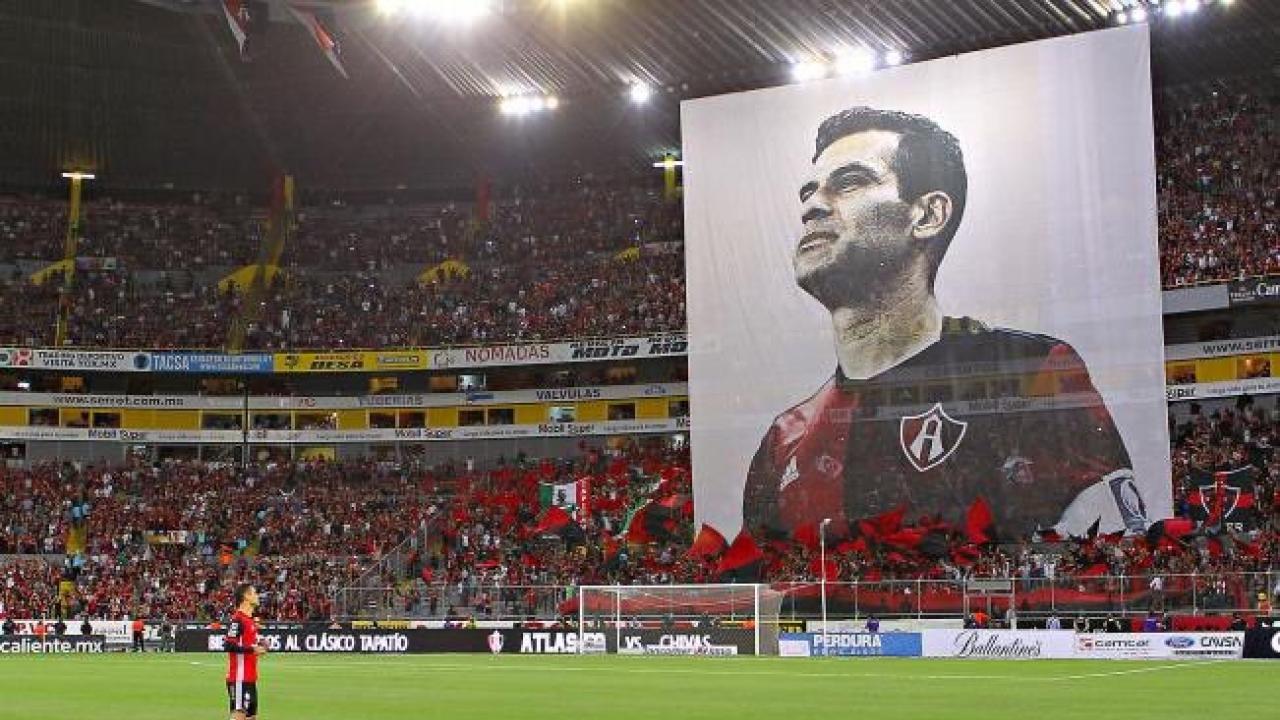 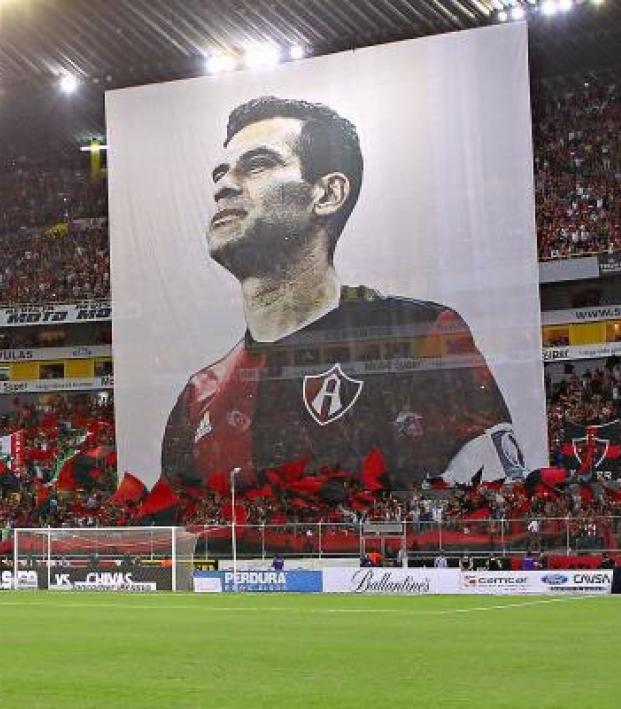 Sam Klomhaus April 23, 2018
To get a reception like Rafa Marquez at his final Atlas home game, you have to be pretty special. Marquez is definitely that.

The 39-year-old defender began his professional career at the Guadalajara club, making 77 appearances from 1996-1999. He left and played for Monaco, Barcelona, New York Red Bulls, Leon and Hellas Verona before returning home in 2016 to finish his career at Atlas.

Look how Atlas fans responded to Marquez making his final appearance at the Estadio Jalisco on Friday, in the Clasico Tapatio no less:

What a long, strange trip it's been. Marquez is in the running to play for Mexico this summer in Russia, which would be his fifth and cap a 22-year professional career.

Despite having played professionally for six different clubs, Marquez will always be associated with Atlas first. And that's probably fine with him.

Marquez is reportedly interested in a front-office position with Atlas after he retires. He probably has a few more standing ovations from Atlas fans in his future.