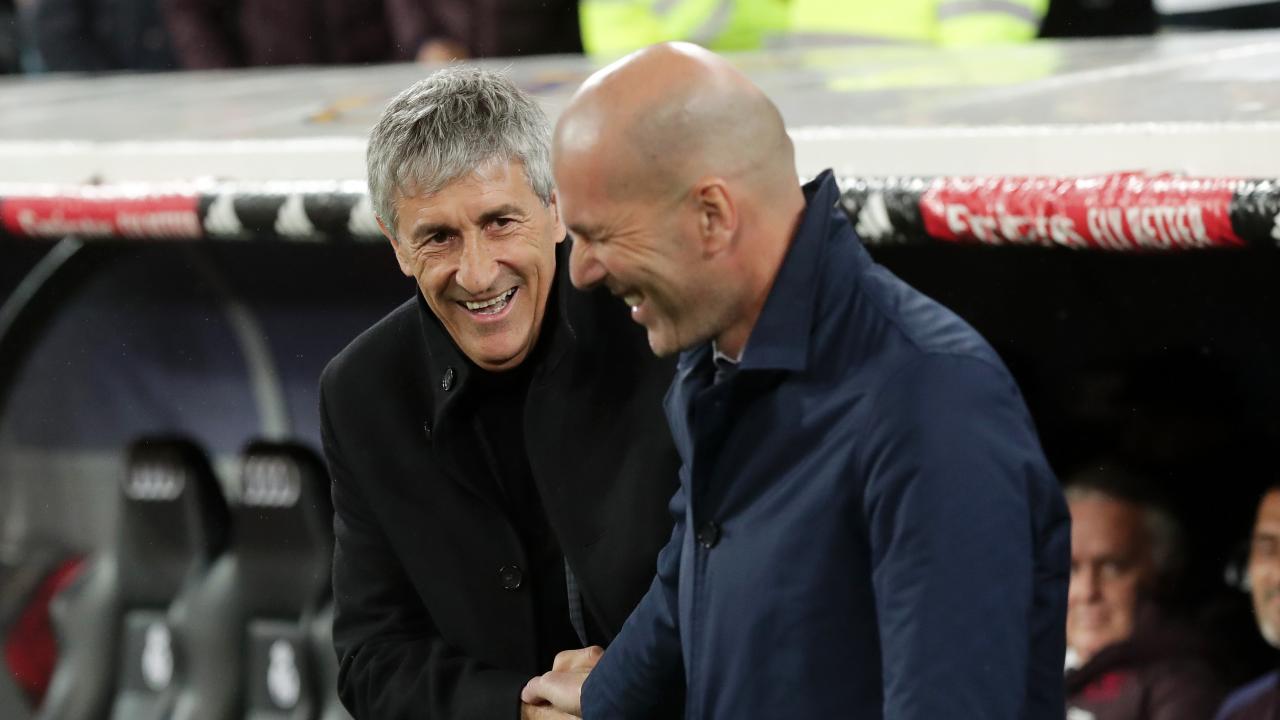 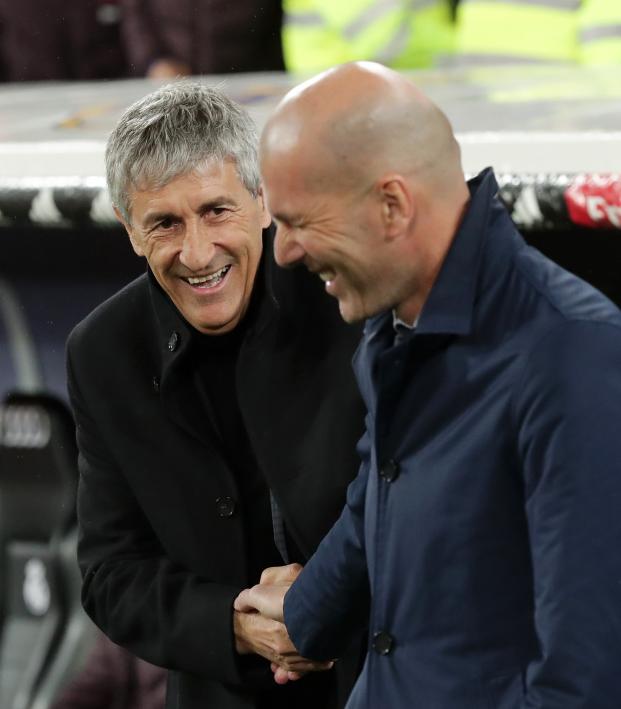 Reuters June 22, 2020
Setién echoed Gerard Piqué’s complaint that Real Madrid’s getting the rub of the green.

Madrid beat Sociedad 2-1 to climb above Barcelona at the top of LaLiga but the home side were aggrieved because they had a goal ruled out by VAR for offside and Karim Benzema's winner stood after he appeared to control the ball with his arm.

"There are things that we cannot control and that do not depend on us. Everybody saw what happened in Anoeta and everyone will draw their own conclusions," Setién told reporters ahead of Tuesday's match against Athletic Bilbao. "It's understandable that we think why there are some actions that are reviewed, the referee himself reviews them and they don't do the same in other plays.

"They do it on some matches and in some others (they don't). So you could really think that (VAR) is not being used correctly."

"We've been here for many years and this doesn't change. It's always the same, the controversy will always be there," he added. "VAR is a tool that can make us better, but we have to use it to have a clearer view of reality."

With 65 points each, Real top the standings due to a superior head-to-head record but Setién is convinced the title race is still in Barcelona's hands.

"Now the margin of error is smaller, but it's also smaller for them," he said. "Madrid cannot make any mistakes. Many leagues are decided in the end, there are eight games left. Madrid still have to play difficult games like us."