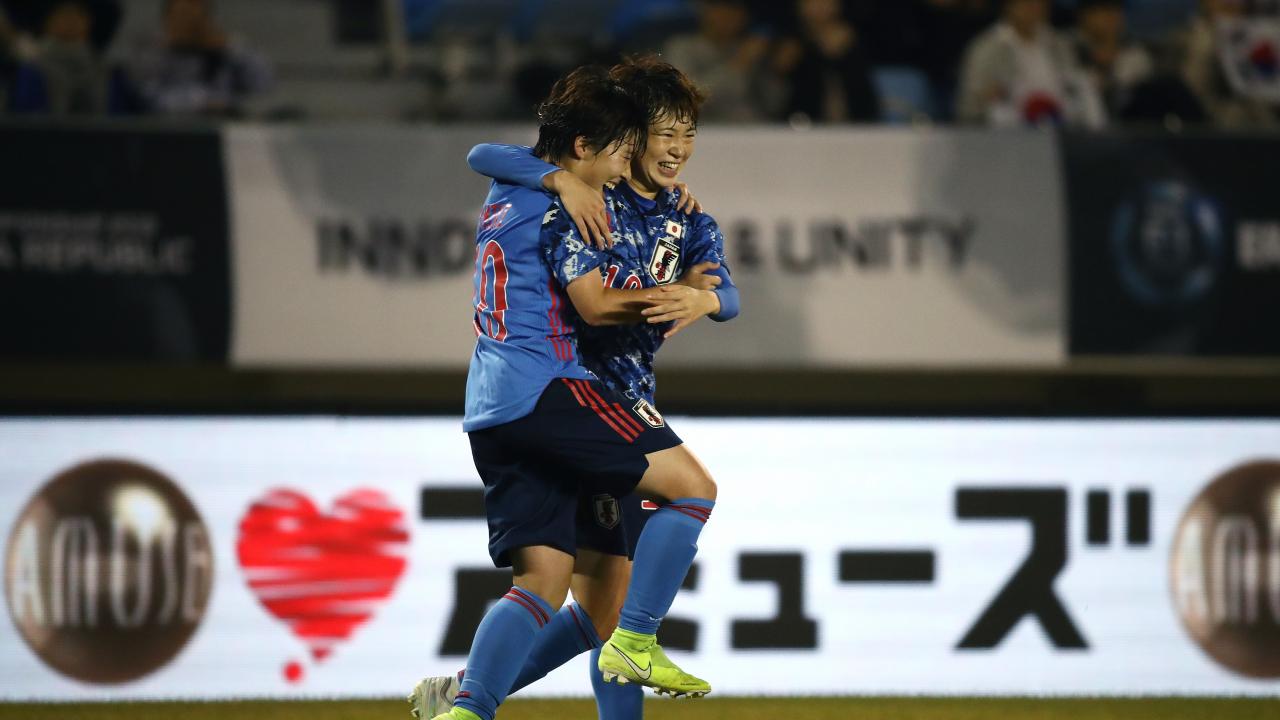 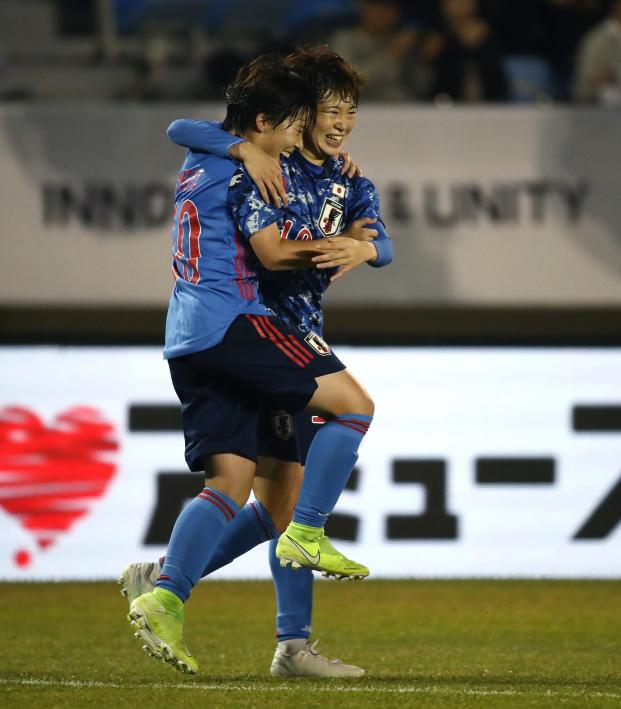 The Japanese Football Association announced on Monday that Japan is withdrawing its bid to host the 2023 Women's World Cup, just days before football's world governing body holds a vote to determine the successful candidate.

The JFA said a key factor behind their decision was losing the support of the Southeast Asian ASEAN Football Federation (AFF), who have publicly said they would support the Australia/New Zealand bid.

With the Tokyo 2020 Olympic Games now being delayed until next year due to the coronavirus pandemic, the JFA said they found it unlikely one country would be awarded women's soccer's two biggest tournaments back-to-back.

JFA chairman Kozo Tashima left the door open for another bid in the future.

"We have shown how we could host the tournament in Japan in our bid, so I don't think our efforts were in vain," he said.

Japan has never staged the Women's World Cup but co-hosted the men's event in 2002 with neighbors South Korea. The Japanese women's team won the World Cup in 2011, shocking favorites the United States in the final.

The 2019 tournament in France broke records in terms of television audiences and was seen as the most high-profile edition so far.