Puerto Rico Needs Aid, With Or Without A Soccer Tradition 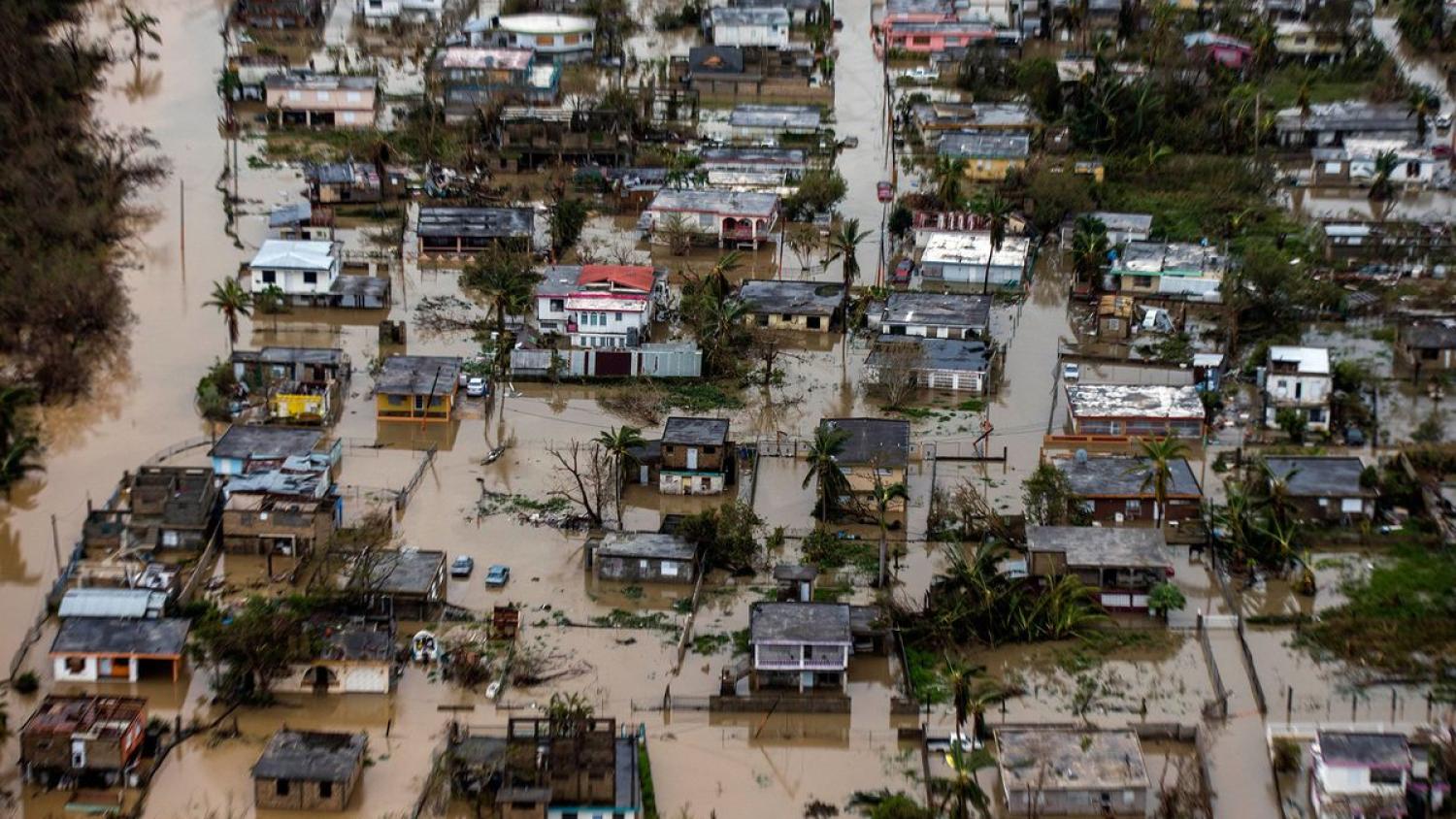 After Hurricane Maria, 3.4 million Americans could be without power for months.
@business | Twitter

In the last week, many in the football world have come together in the wake of the devastating earthquake that hit Mexico. It’s a wonderful to see soccer fans everywhere unite to help in the recovery process for Mexico, one of the world’s most devoted soccer nations. But it’s important to not forget about Puerto Rico.

Puerto Rico, a U.S. territory in the Caribbean Ocean, was absolutely shattered by not one but two hurricanes in the past month. While Puerto Rico isn’t necessarily a soccer hotbed (most famous Puerto Ricans are either baseball players or rap about Hamilton), Puerto Rico FC is a member of the NASL. The club, owned by Carmelo Anthony, hasn’t played since Sept. 16, before Hurricane Maria swept across the territory.

The conditions in Puerto Rico are calamitous. The island is running low on food, fuel and clean water. Communication is difficult if not impossible, rendering any rescue efforts much more difficult. Worst of all, the entire island is without power, with some reports saying it could be four to six months before power is restored. Hysteria is setting in, according to news outlets.

Let’s state that again just to drive home the point: 3.4 million Americans could be without power for half a year — 3.4 million, equal in population to two-time World Cup champion Uruguay. The situation is shockingly dire. I can’t imagine six hours without power, let alone six months.

This is how bad Puerto Rico’s electricity outage looks from space: https://t.co/VxswvAJWVT pic.twitter.com/mU6dBqiD1d

Puerto Rico FC is the least of Puerto Rico’s concerns right now but it is the territory's closest link to football and this is a soccer website. The club has had a number of matches postponed and moved around. Their Sept. 9 home contest against the New York Cosmos, which was postponed when Hurricane Irma swiped the island, was moved to Oct. 18. PRFC’s match against Edmonton was postponed from Sept. 20 to Oct. 25. The Sept. 23 match against Indy Eleven will now be played on Oct. 4.

The Cosmos and PRFC also agreed to swap two home games, with the Cosmos hosting a match on Oct. 1 while Puerto Rico will host the New York club on Oct. 28 for the season finale. The Cosmos, for their part, are trying to raise money for Puerto Rico FC, giving half of all sales of $10 tickets to the PRFC staff.

PRFC’s next home match is slated for Oct. 7 against North Carolina FC, but it’s hard to imagine that match being played at home when the island is still without power. 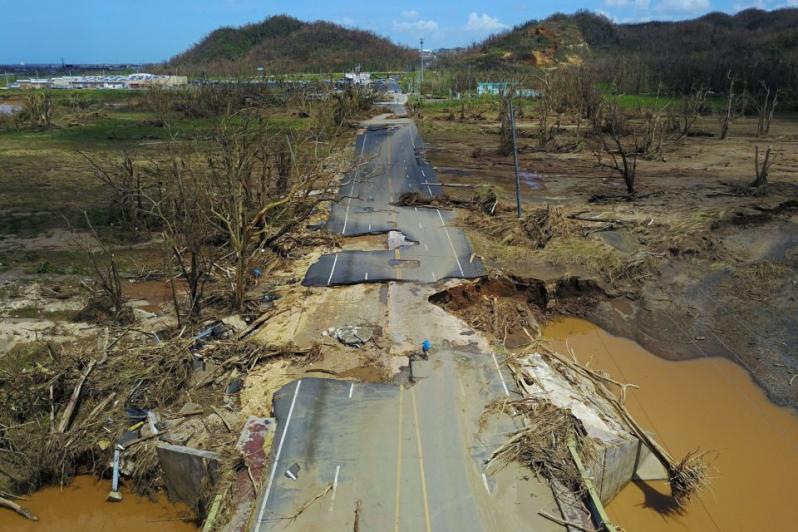 There are many ways to help Puerto Rico, most involving donating money. There is a GoFundMe page set up to help the PRFC staff, but the best way to help the U.S. territory is by donating to a reputable organization. Here's a good list.

Mexico, with all its footballing history, has rightly been supported by the soccer community in its time of need. But while Puerto Rico may not have the same football history, it’s important to remember they are in just as much need of assistance on the long road to recovery.