If Neymar Wanted To Win The Puskas, He Came To The Right Place

While we don’t know if Neymar will some day win the Ballon d’Or with Paris Saint-Germain, we can say with confidence that he’s dramatically increased his chances of winning the FIFA Puskas Award by joining the Ligue 1 side.

PSG scored six goals against Toulouse on Sunday, and they were all pretty exceptional.

THIS IS JUST ABSURD NEYMAR.

Of all the articles written about Neymar’s transfer from Barcelona, there probably wasn’t a single one focused on the question of whether or not the Brazilian would adapt to the demands of France’s top division. It's already been accomplished. 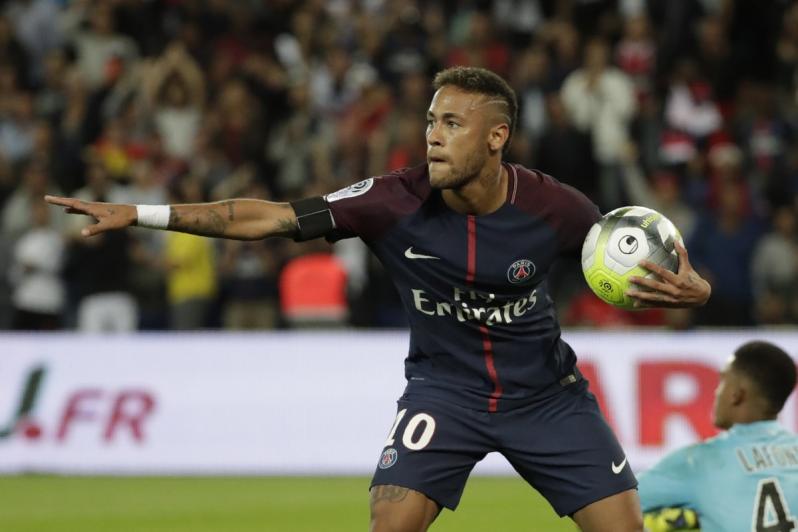 Neymar has now played two league matches with PSG, scored three goals and registered three assists while his club have won by an aggregate scoreline of 9-2. This really hasn’t shocked anybody, but the goals this Parisian side are creating through Neymar have left the likes of Toulouse and Guingamp wondering what in the shit is going on.

Neymar, Angel Di Maria, Edinson Cavani, Marco Verratti, Julian Draxler and Javier Pastore are all just expressing themselves out there.