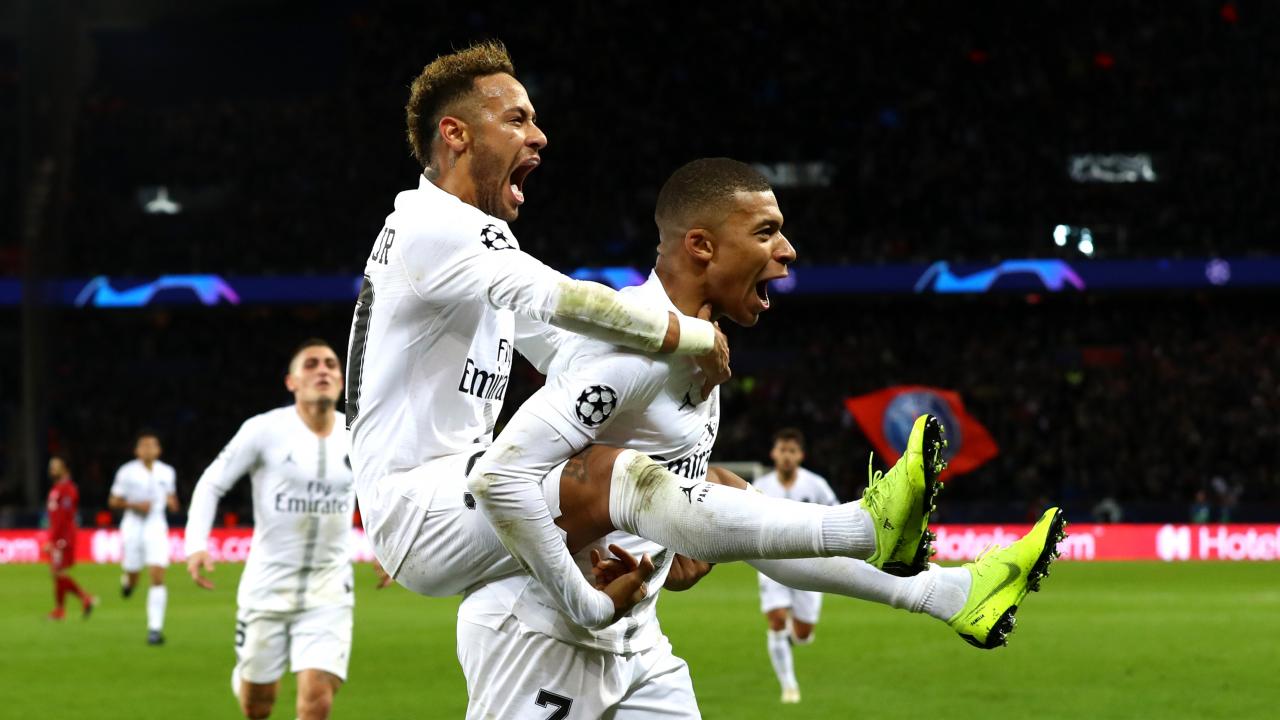 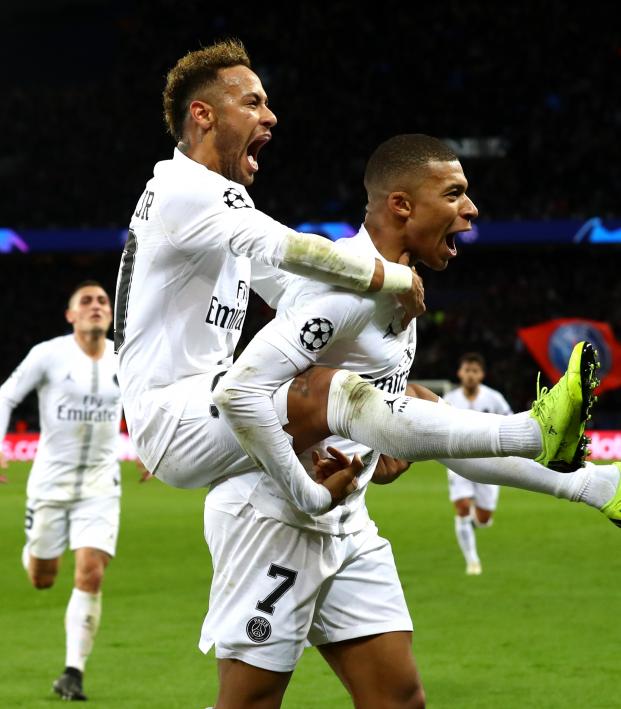 PSG To Be Crowned Ligue 1 Champion After Standings Frozen

Paris Saint-Germain moved within a fingertip of being crowned Ligue 1 champion when the French league recommended to freeze the 2019-20 standings amid the COVID-19 crisis on Thursday, French sports daily L'Equipe reported.

According to the newspaper, the LFP's board will ratify the recommendation on Thursday afternoon and effectively hand PSG its seventh title in the last eight years. The decision would mean that second-place Marseille and third-place Rennes would be in next season's Champions League with PSG.

Lille, Reims and Nice would qualify for the Europa League. Amiens and Toulouse would be relegated with Ligue 2 leader Lorient, and second-place Lens, promoted to the elite.

The @LFPfr has responded to today's announcement regarding the suspension of team sports in France:https://t.co/ZbAwZVt6rn pic.twitter.com/iulwopoSRA

"I think we have to accept the decisions that have been taken, in all sports and in all countries," said PSG defender Thilo Kehrer on the club's website earlier this week. "I think the teams that are at the top of their leagues at the moment deserve to be there. If the decision is taken to call an end to the season then the title will be deserved too."