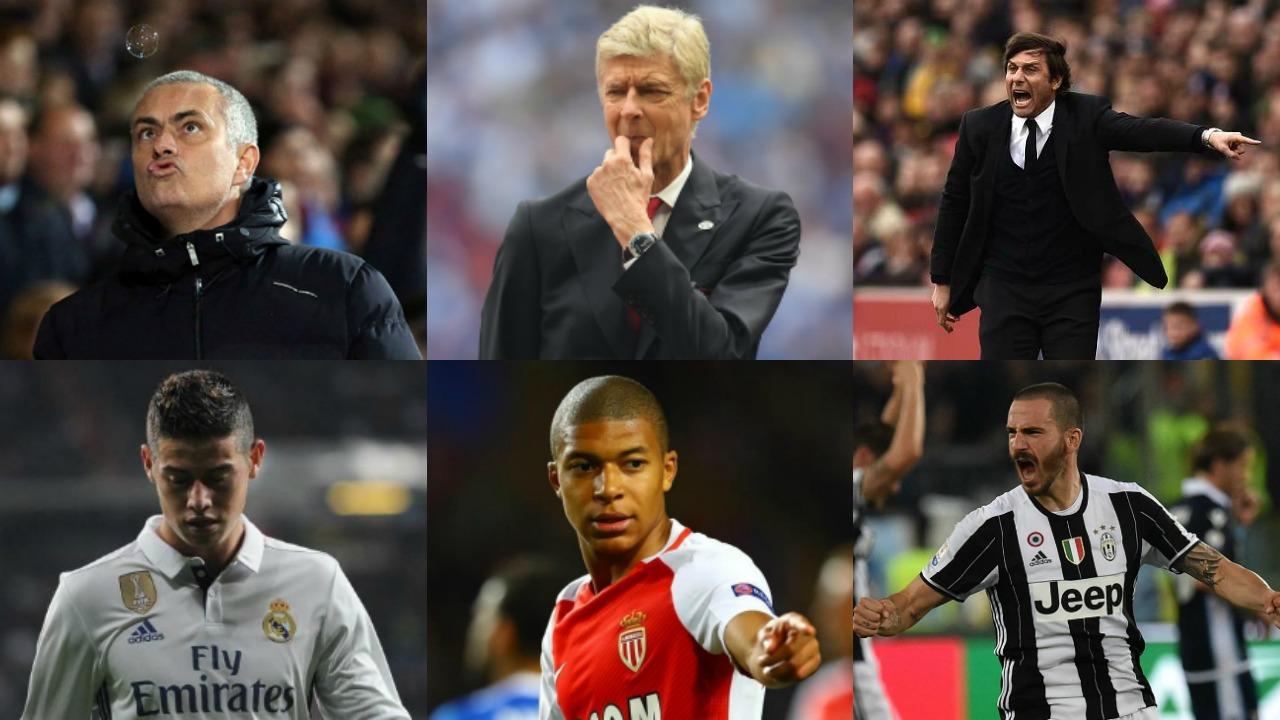 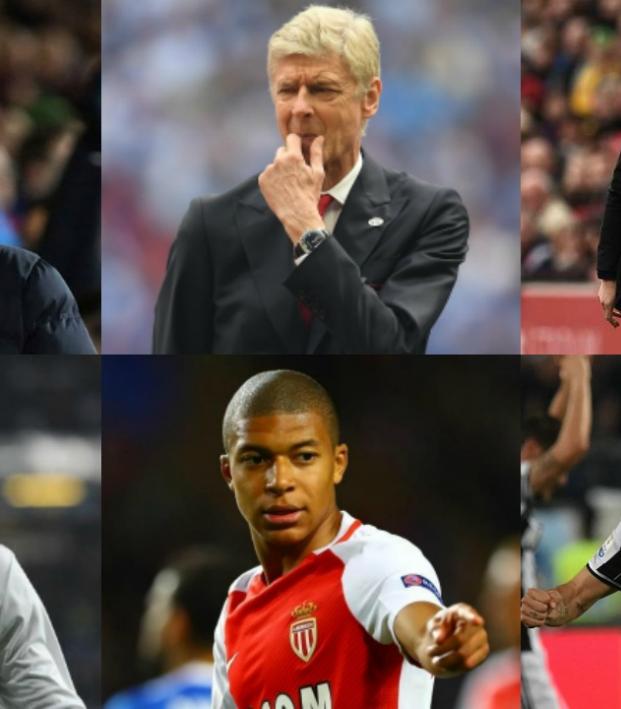 The likes of Arsenal, Everton, Leicester City, Newcastle United and Tottenham all saw the majority of their players return to the training ground for the start of preseason today. Many other sides, like Manchester United, Liverpool and Chelsea, will also begin their preparations this week.

The Newcastle United players are back at the training ground ahead of the new @premierleague campaign #NUFC #125YearsUnited pic.twitter.com/OrHPAoWuPH

In a manager’s ideal world, transfer business would be all but finished with the 2017-18 squad fully assembled and ready to lay the foundations for a successful campaign. As Liverpool manager Jurgen Klopp says, “You create a base for the whole year. This game is a players’ game and the players’ game means they need to know what the other guy is thinking. You learn all of this in the preseason.”

But in reality, we know that the summer transfer window, which slams shut on Thursday, August 31, has really only just gotten started. It typically follows a selfsame pattern, and keeping up with the window is a lot like reading a three-month long piece of young adult fiction.

We’ve had our exposition, and we’ve met our acting characters alongside their intriguing backstories. Some are familiar (Arsene Wenger, Jose Mourinho, James Rodriguez, Diego Costa) while some are new additions to the plot (Monaco’s collection of free-wheeling cherub boys, RB Leipzig’s taurine infused cast of despicables, David Wagner) but the rising action of our young adult problem novel always remains the same.

Regardless of the actual respective ages of players, managers, agents and club officials, everyone acts like an adolescent who’s confronting personal issues and perceived societal slights for the first time — our characters continuously grow “increasingly frustrated”, they “consider their future”, are “left fuming”, are keen to make “shows of strength”, grow “tired of waiting”, their “relations become strained” and they grow more and more and more frustrated with their teenage angst.

The transfer window, to hopeful supporters back in May, once had the look of one success building upon the next, a linear progression of squad improvement. But it’s now come to mirror that reality we all crushingly learn in adolescence: rather than climbing ever higher, we see that life is full of plateaus and regressions. Things simply stall out for indefinite periods of time with no hope of, metaphorically speaking, Alexandre Lacazette ever finally putting pen to paper.

Arsenal fans know this more acutely than most. The pain of the window can be mostly felt in the sense of having once had, but ultimately lost, some divine thing. Before the brutal injustice of it all set in, we almost signed Messi, almost signed Buffon, almost signed Zlatan.

We were living in Paradise, but then Gianluigi Donnarumma came along and we tasted the forbidden fruit of knowledge.

The kingdom of the window is run by the state tenets of money, power and selfism. When managers claim that the market has been warped by ludicrous valuations and the precedent set by the likes of Paul Pogba, John Stones and Shkodran Mustafi, they’re not blowing smoke up Gonzalo Jara’s favorite cavity.

There aren’t many available players out there who could make the world’s top sides better, and “selling clubs” are becoming increasingly rare. For example, because of the money being pumped into the EPL, and the massive reward for staying in the division, no club in England’s top tier is willing to sell their prized talent unless they're given Chinese Super League-like money.

While newly appointed Crystal Palace manager Frank de Boer begins his honeymoon period at the club, many other managers across the division are, according to extremely vague sources, devilishly exploring avenues of divorce.

Antonio Conte is fuming, Jurgen Klopp has been left damaged, Sean Dyche has been frustrated, Pep Guardiola is growing frustrated, Jose Mourinho is increasingly frustrated, Arsene Wenger understands the frustration and Rafa Benitez is prepared to walk away.

Our Catcher in the Rye summer transfer window is reaching its problematic climax. We’ve got 19 Holden Caulfields screaming about hypocrisy and insufficiency, and then we’ve got Mauricio Pochettino playing the role of Mr. Antolini, teaching us that education and building from within is where the true, inherent value lies.

What a goddamn phony that guy is.