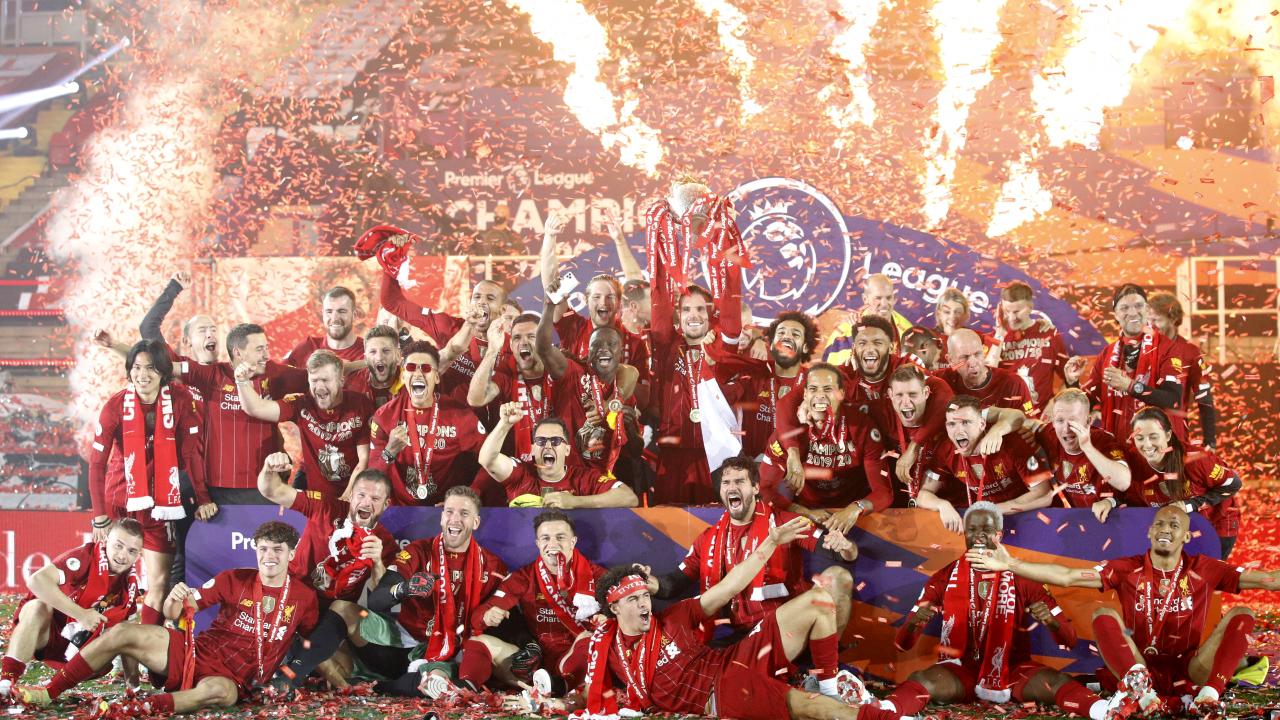 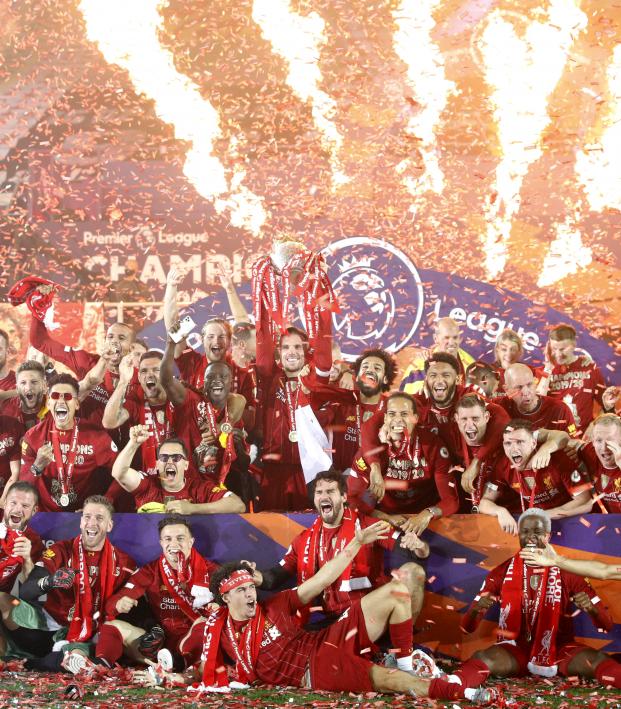 Liverpool will begin defending their Premier League title on Sept. 12 at Anfield, according to a fixture list for the new season, when they play newly promoted Leeds United, who return to England's top-flight for the first time in 16 years.

Manchester City and Manchester United will not participate on the opening weekend after they were guaranteed 30 days of rest following the end of their European seasons.

City were due to open their season against Aston Villa and United against Burnley but those games have been moved.

United will now kick off the season at home to Crystal Palace on Sept. 19, according to the fixture list released by the league on Thursday, and City will travel to Wolverhampton Wanderers for their opener on the same day.

Our league schedule for next season has been confirmed #MUFC

Which game do you look for first?

Mikel Arteta will begin his first full season in charge of Arsenal with a trip to newly promoted Fulham on Sept. 12, while north London rivals Tottenham Hotspur host Everton.

Find out how our @PremierLeague schedule looks for 2020/21

Chelsea and Wolverhampton Wanderers' opening matches are both scheduled for Sept. 14, with the Blues traveling to Brighton & Hove Albion and Wolves visiting Sheffield United.

Juergen Klopp's Liverpool then travel to Chelsea for their second game of the season before hosting FA Cup champions Arsenal.

The first showdown between title rivals Liverpool and Manchester City will take place on Nov. 7 at the Etihad Stadium with the other game scheduled for Feb. 6. The first major derby of the season is set for Oct. 17 when Everton host Liverpool, while the two Manchester derbies are scheduled for the weekends of Dec. 12 and March 6.

The season, which will not have a winter break, will conclude on May 23, less than three weeks before the start of the rescheduled European Championships.