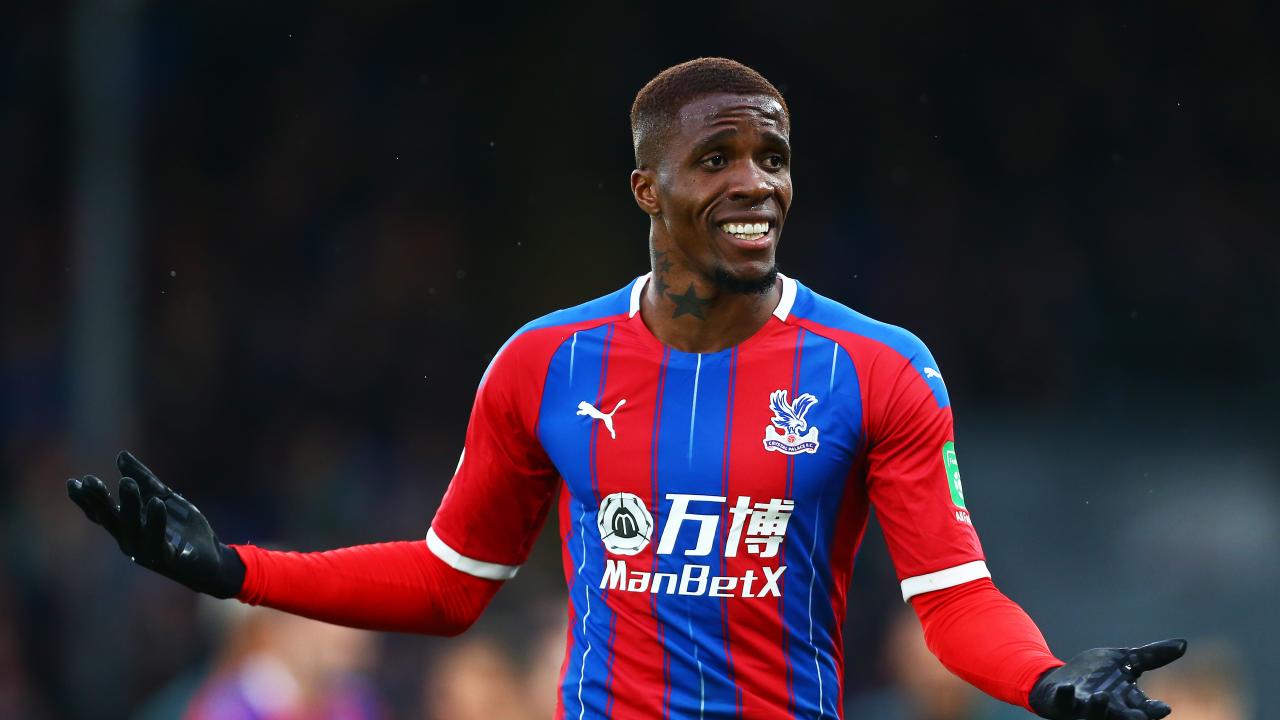 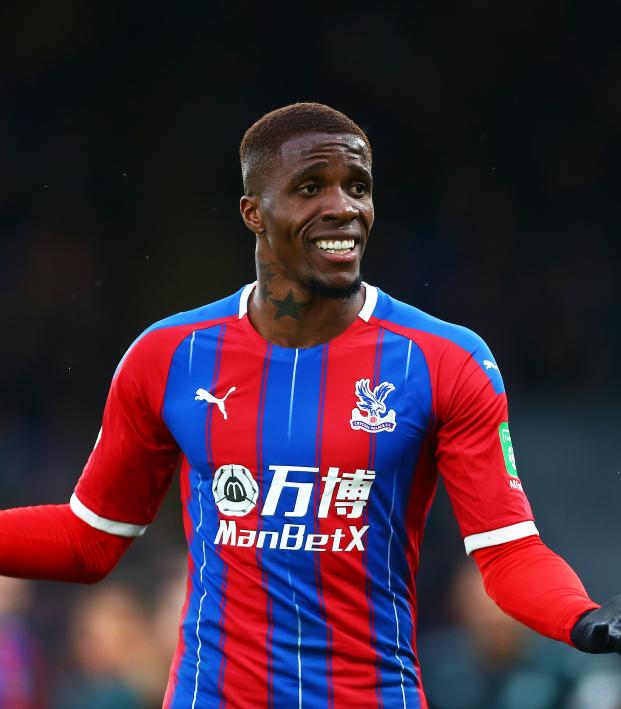 Reuters May 3, 2020
Steve Parish says that “nobody wins” if the Premier League loses money.

Premier League clubs are bleeding money and their finances would be entering "uncharted waters" if the season that was suspended due to the COVID-19 pandemic is not finished, Crystal Palace chairman Steve Parish has said.

Professional soccer has been suspended since mid-March due to the coronavirus outbreak which has killed more than 28,100 people in the United Kingdom, and the league is no closer to a return after a meeting with all 20 clubs on Friday.

The loss in revenue has forced some clubs to furlough their employees while others have agreed wage cuts with their players. Parish said he was convinced the proposals laid out for the restart would protect players, staff and officials and that the financial plight of clubs across the country was a factor that could not be ignored when making a decision to return.

"We should all care about the money. I'll tell you why. Nobody wins if the Premier League receives less money," Parish wrote in a column for the Sunday Times. "We are already facing losses no one can quantify - and if we don't finish the season we are entering uncharted waters. Football is one of the most efficient tax-generating industries in Britain... Overall we pay about $4.13 billion in tax every year and it is the Premier League that largely funds the whole football pyramid."

LaLiga chief Javier Tebas said not finishing the season would lead to collective losses of up to $1.1 billion and that football was an "economic engine" that had to be reactivated. Parish said he agreed with Tebas and said it was time to contemplate if it was possible to return, even if it meant playing at neutral venues without fans in attendance.

"Football is just another industry trying to get back to work... However we do it, and whenever we do it, football cannot return the same," Parish added. "As Tebas observed: if important economic sectors cannot restart, in a safe and controlled manner, they could end up disappearing. That could happen to professional football."