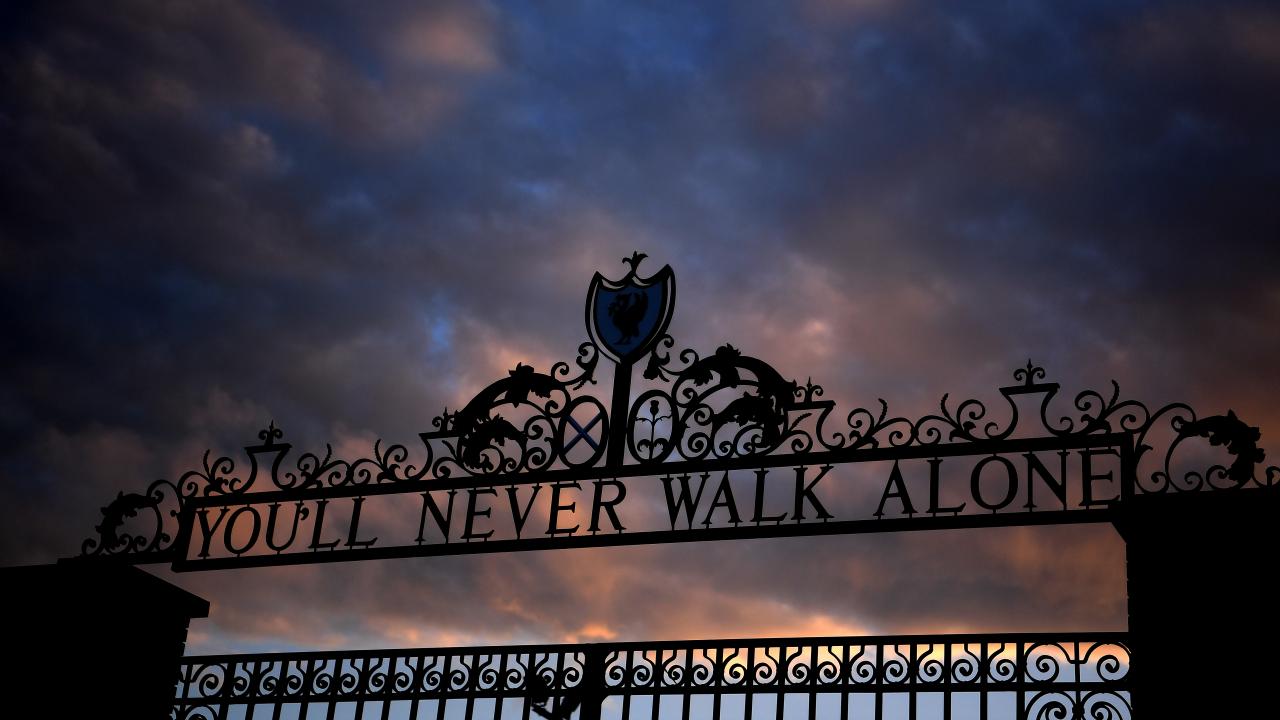 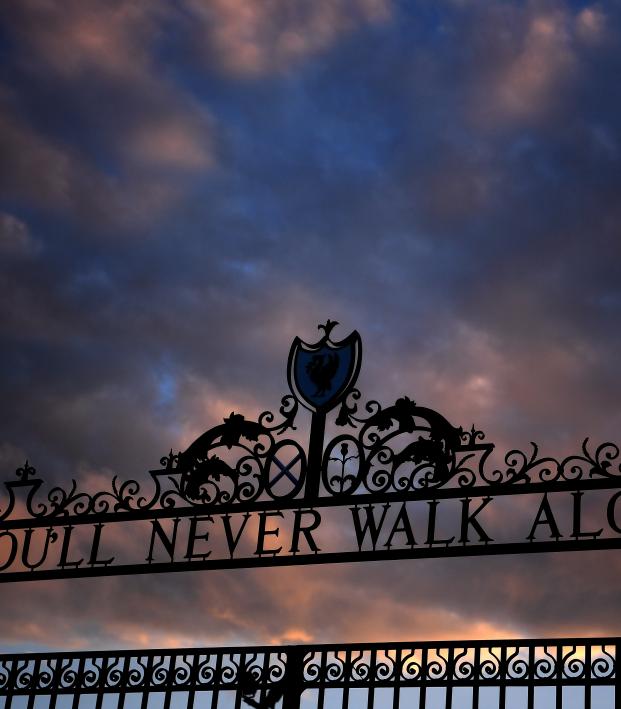 Finishing The Premier League Behind Closed Doors Is Increasingly Likely

Reuters March 24, 2020
PFA executive Bobby Barnes says players have accepted that games may have to take place without fans.

Players have accepted that playing games in closed stadiums might be the only way to complete the English domestic league season, Bobby Barnes, deputy chief executive of the Professional Footballers' Association (PFA), has said.

English soccer has been suspended until at least April 30 due to the coronavirus crisis, although the Football Association, Premier League and EFL have agreed to extend the season indefinitely. As the coronavirus pandemic leads to increasing restrictions across the country, Barnes said players were now looking at "realistic" options to finish the 2019-20 campaign.

"In an ideal world we'd be playing in front of crowds but I think it's more a case of there being no alternative," Barnes told The Athletic. "We're not in an ideal world and the players I've spoken to accept that's what it will have to be.

"Football is about fans. But the reality for the vast majority of the players, particularly at the highest level, is their income is funded by television money and there are contracts that have to be adhered to. In order for us (the PFA) to be able to protect those players in terms of securing their salaries, if that's the only offer we have on the table to complete the season, then that is what it will be."