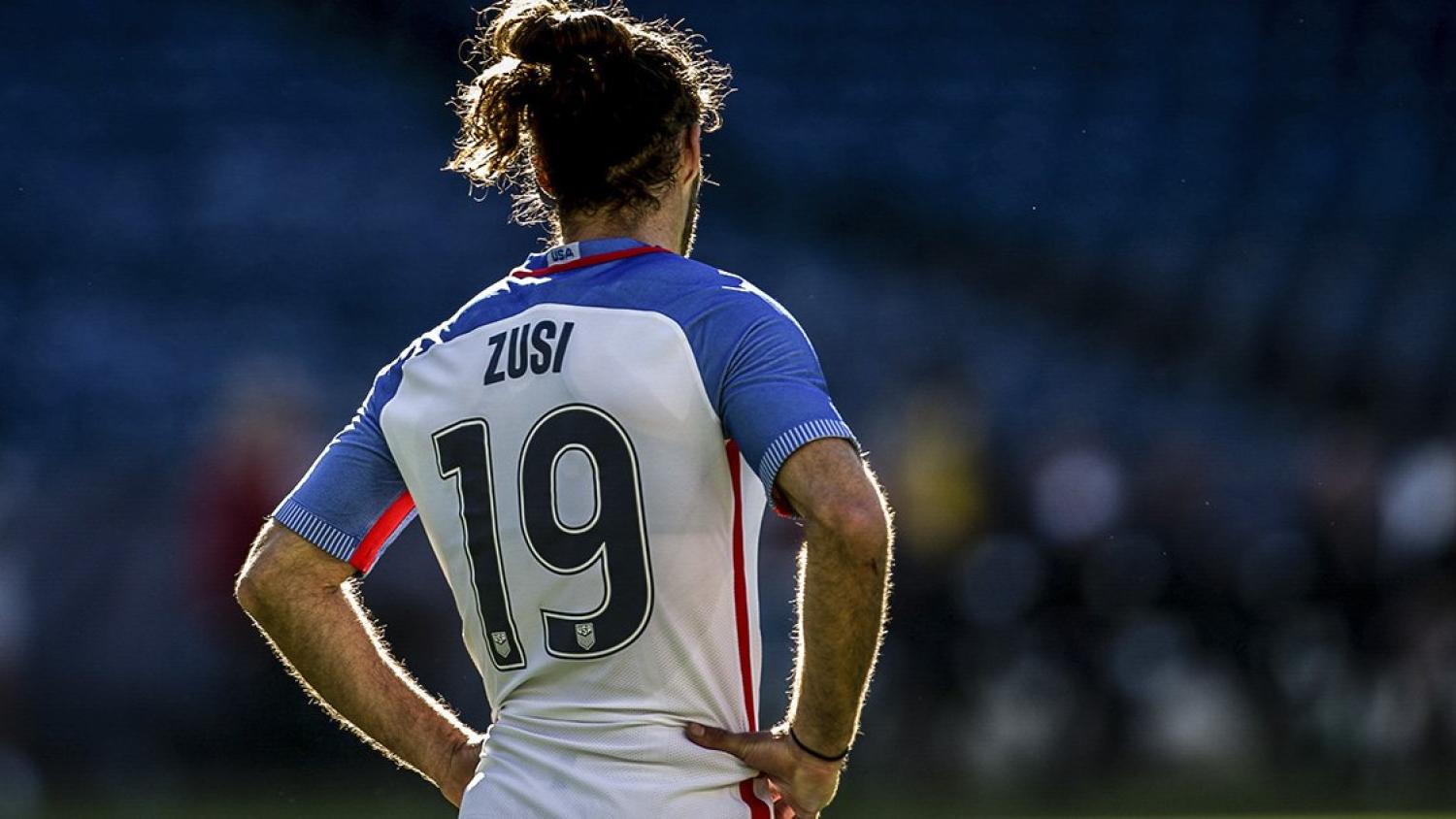 Mexico fans know him as Saint Zusi, but for Panamanians, he’s nothing but a sinner.
@ussoccer | Twitter

Back on October 13, 2013, Panama were on the verge of their first-ever World Cup finals. Needing Costa Rica to defeat Mexico in San Jose was the first part of the equation, but the more daunting task was the one facing them — they’d have to defeat the United States in Panama City.

With the United States having already qualified as Hexagonal winners, a largely second-string American team gave Panama the conviction that history could be made on the day. Panama took an early lead through Gabriel Torres, only to be pegged back by American defender Michael Orozco.

But with over an hour gone, the news filtered into Estadio Rommel Fernandez that Alvaro Saborio had just given Costa Rica a 2-1 advantage over Mexico. Suddenly, qualification for the 2014 World Cup in Brazil was in their hands.

In the 83rd-minute, the dream became a brief reality when striker Luis Tejada scored from the edge of the six yard box, sending nearly 20,000 Panamanians into dreamland.

Costa Rica were able to uphold their end of the bargain, but in the 92nd-minute, with passage to a highly winnable playoff against New Zealand all but secured, a lofted and curling cross from Brad Davis found the onrushing Graham Zusi for only his third international goal.

Just like that, the dream was crushed. Mexico took the fourth spot and canonized Zusi. They awarded him a framed photo and plaque with the words San Zusi, a moniker that has stuck with him to this day.

In Panama, as you might imagine, Zusi is not a saint. He is a ghost, a phantom of that painful past. The injury to Fabian Johnson, necessitating the recall of Zusi, probably hurt the people of Panama more than it did USMNT supporters.

THE GHOST RETURNS. Graham Zusi staring deep into the soul of Panama 4 years after dashing their World Cup dreams. pic.twitter.com/mZn6QlvY9D

The stakes of Tuesday’s match between the United States and Panama, at the same ground of that 2013 match, are once again high. Panama started qualification brightly with a victory over Honduras and a draw with Mexico. However, their defeat against Trinidad and Tobago on Friday has seen them drop to third.

Right behind them in the Hex is the United States. While the match isn’t a must-win for either team (Mexico’s ability to advance to the 2014 World Cup with only two wins from 10 matches is evidence of that), there’s no getting around the fact that this is a match between one side that dare not lose and one that has a heavy axe to grind.