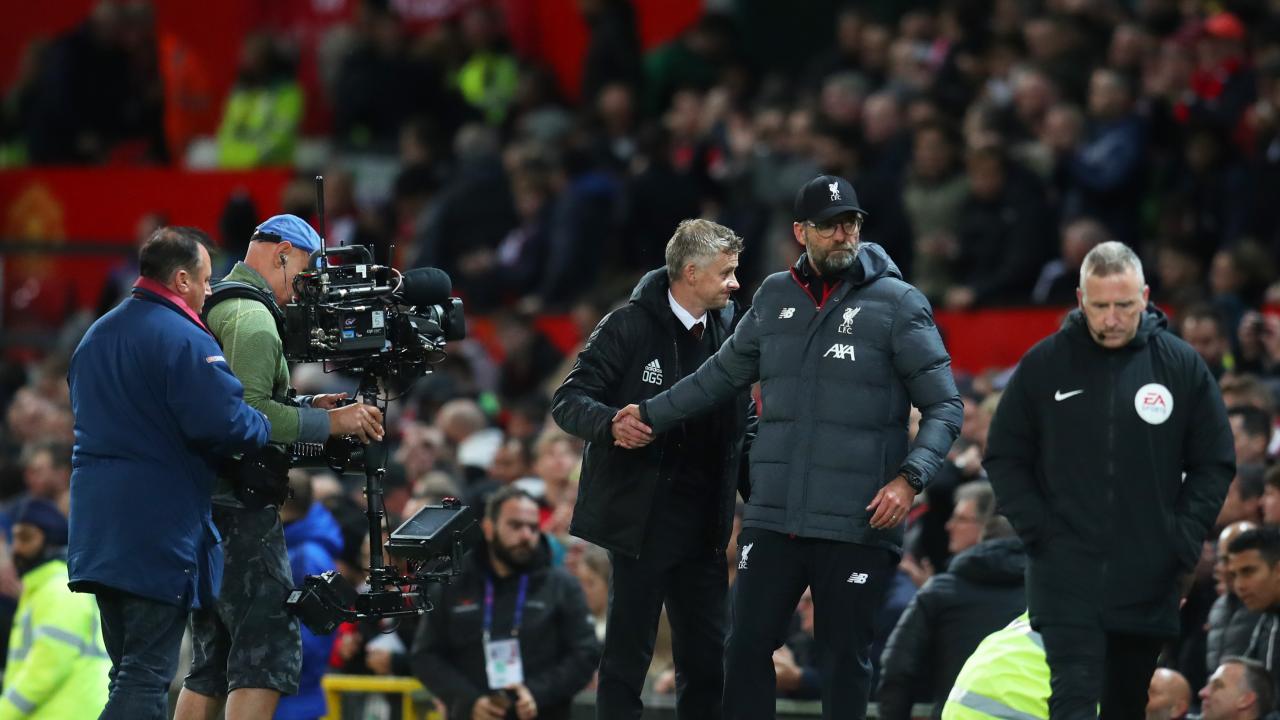 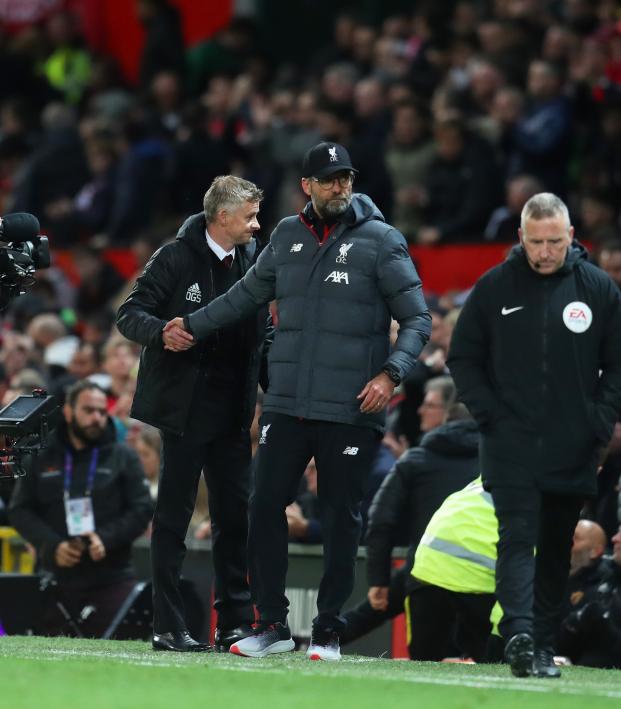 Manchester United manager Ole Gunnar Solskjær has congratulated rivals Liverpool on clinching their first league title in 30 years but conceded it always hurts to see someone else lift the trophy.

Jürgen Klopp's Liverpool secured the Premier League crown after second-placed Manchester City lost 2-1 at Chelsea on Thursday, meaning the Merseyside club could not be caught with a 23-point lead over City with seven games remaining.

"First of all, any team that wins the championship and a Premier League deserve it and deserve credit, it's a hard league to win," Solskjær told a virtual news conference on Friday. "Well done to Juergen and his players.

"Every time you see anyone else lift the trophy it hurts. I reckon that's the feeling of everyone associated with Manchester United — players and supporters. We want to get back to winning ways and that's our challenge."

Liverpool have an opportunity to begin a new spell of dominance like they enjoyed in the 1970s and 1980s.

More recently, United under former manager Alex Ferguson collected 13 league titles in 20 years between 1993 and 2013, but Solskjær said he believes it will be difficult for Klopp's side to emulate that sustained success at Anfield.

"The run of titles that we won under Sir Alex, I don't think that's going to be easy for anyone to emulate or copy," said Solskjær, who won six titles as a player under Ferguson.

United face Norwich City in Saturday's FA Cup quarter-final and Solskjaer said winning the competition could spur them on for further success in the future.

"Our team now is a new team, and to get our hands on the first trophy and to win a first title would be fantastic, and hopefully a catalyst for things to come," the Norwegian manager added.

(Reporting by Hardik Vyas in Bengaluru Editing by Toby Davis)