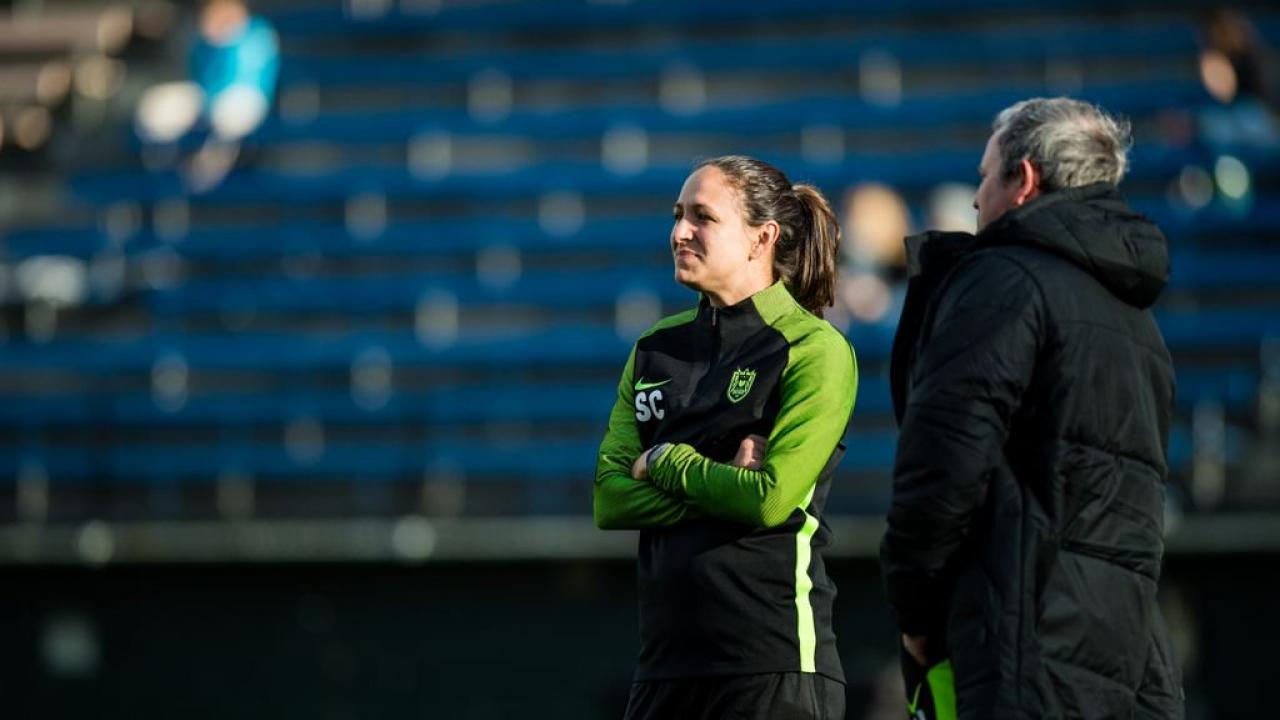 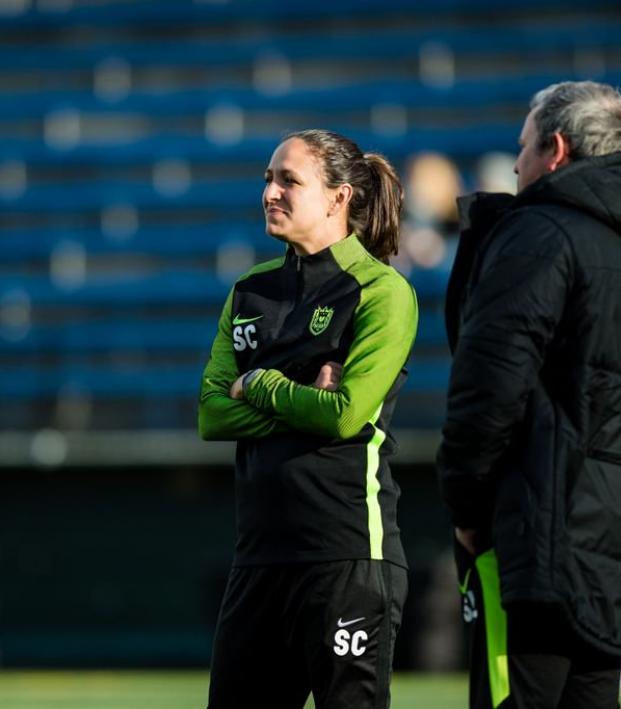 The NWSL International Break Is The Perfect Time For Coaching Changes

Nathan Reynolds June 12, 2017
The NWSL may be on an international break, but that didn’t stop two front offices from makes changes to their coaching staffs.

The NWSL is on a hiatus while various levels of international friendlies and tournaments take place. With a large portion of the NWSL’s talent in camp with their national teams, the domestic league has a chance to rest and assess the first third of the year. Two sides currently sitting outside of the playoff positions decided to make coaching shifts.

In a press release on Thursday, Seattle announced that former Reign defender Steph Cox would be joining Laura Harvey’s staff as an assistant coach. She appeared 48 times for Seattle, and was a key part of the 2014 and 2015 NWSL Shield-winning seasons for the club. Cox was capped 89 times by the USWNT and was part of the 2008 Olympic Gold Medal winning team.

“Not having Steph around us in 2016 was different. I spoke with her and said I’d love her to be part of our staff in any way that she could. Her experience and knowledge of the game and what she can give back to the players in terms of things she went through is massive. She’s someone the players can really speak to and learn from both on the mental side of the game and tactically as well,” Harvey said in the release.

With Seattle having kept only one clean sheet from eight matches this season, Steph’s experience will immediately be put to use as Seattle look to regain their defensive form from the past three years. She joins Laura Harvey’s staff, which still remains the only NWSL club to be managed by a female, now in the league’s fifth year.

Sitting at the bottom of the table and sporting the worst goal differential in the league, the Houston Dash were in need of a shake-up if they hope to re-enter the playoff race. Randy Waldrum was let go by the team at the end of May, having led the team since the launch of the NWSL.

Omar Morales was named the new coach coach for the Dash on Wednesday, and becomes the first Latino coach in league history. In week eight Houston fell to the Washington Spirit, dropping them into 10th place.

“This is something you dream of when you get into coaching. I learned a lot from my first game on the sideline, and as the head coach a lot of responsibility falls on you. You take everything in and learn to manage the game at this level. Other than that, it’s soccer,” Morales said after the game.

It doesn’t hurt that his second game in charge, first with the interim tag removed, will see the return of Carli Lloyd. Lloyd spent the last few months with the Manchester City Women’s team and will rejoin Houston at the close of this international break.