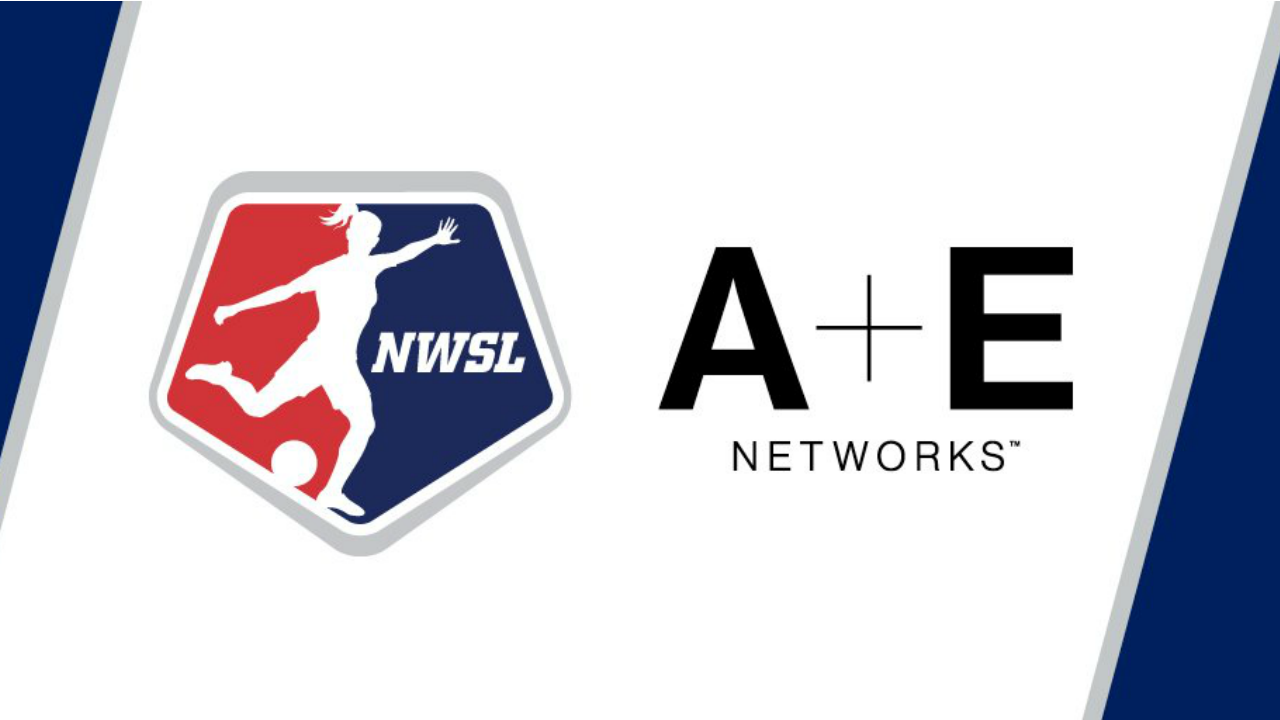 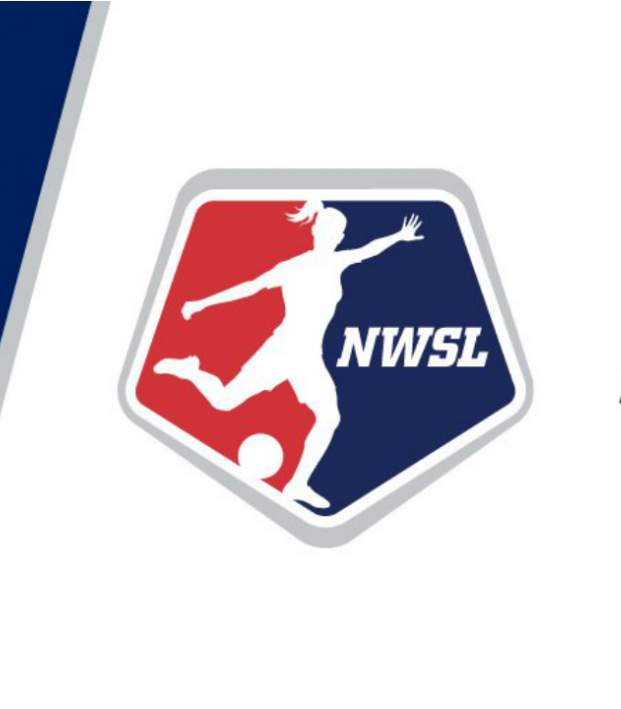 Nathan Reynolds February 2, 2017
The NWSL has signed a three-year deal with A+E networks, and Lifetime will become an official sponsor and broadcast partner.

Even with the shadow of the collective bargaining agreement hanging over the United States Women’s National Team, the 2017 NWSL season is set to be the best one yet. Two new ownership groups and a new stadium in Orlando are positive achievements for the league, but Thursday’s announcement of an agreement between the NWSL and A+E Networks is the biggest news yet.

A rumored deal has been in the works for some time now, and Thursday brought to fruition a cornerstone moment for the league. Much like the groundbreaking deal that MLS signed with ESPN in August 2006, this could be a game changer for the NWSL.

Speaking at the NWSL draft a few weeks ago, NWSL Commissioner Jeff Plush commented, “I have very high level of confidence that we will have a TV deal that’ll be significantly more robust than we’ve had in the past.”

On Thursday, the three-year deal between the NWSL and A+E Networks was announced by Plush. The A+E Networks group is partially owned by the Disney-ABC Television group, which controls A&E, Lifetime, Viceland and a number of other smaller channels.

Lifetime will be the official broadcast partner of the league, and a league match will be broadcast on television every Saturday at 4 pm ET.

In 2016, the league streamed games on YouTube throughout the season, with a few final matches and playoffs on FS1.

Securing a TV deal will help raise the league’s awareness and improve finances while also helping to expedite the expansion process with regards to prospective owners. 2017 is also supposed to be the year when the league reveals the 11th and 12th expansion teams for the 2018 season.