Carolina’s MLS Dream Signals The Death Of The NASL

Nathan Reynolds December 8, 2016
In the second death blow to the NASL in a week, the Carolina RailHawks announced their plans to bid for MLS under the rebranded moniker North Carolina FC.

Rest in peace Carolina RailHawks. Rest in peace NASL (yet again). At a press conference on Tuesday, December 6th, RailHawks owner Steve Malik announced his vision for the club that has been building for nearly a year.

The Carolina RailHawks have been a staple in the North Carolina region for the past decade — they’ve provided the closest thing to top level soccer in the area along with a unique brand. The Raleigh-Durham region is a hotbed for youth development and collegiate soccer, continuously feeding the RailHawks roster and academies.

However, a series of massive setbacks have kept the club out of MLS expansion plans and discussions. In the past four years, the club went bankrupt and had a previous owner, Aaron Davidson, arrested during the FIFA scandal. NASL took over the team before Steve Malik, a local business owner, bought the club.

The RailHawks have long been a family-friendly club, the type of Saturday evening setting where causal fans and families with kids are the most frequent demographic. The feeling was a win is great, but a loss isn’t that bad - it was just a fun weekend outing. All of that now changes with Malik’s forthcoming revolution.

Speaking at the press conference, this statement sums up his plan for the next five years of soccer in North Carolina: “This is a brand restatement. We aspire to be at the top level of both men’s and women’s professional soccer, so we are pursuing MLS and NWSL bids as well as a new stadium. We made a conscious decision to brand ourselves as North Carolina’s professional club. A united soccer community will be one of the keys to reaching these goals.” 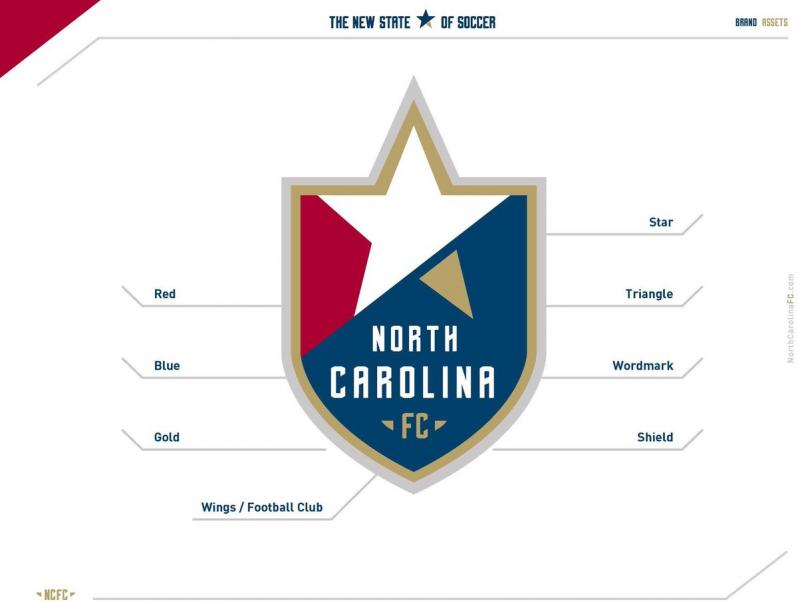 Gone is the unique (and original) RailHawks mascot, the club colors and, eventually, the only home the team has ever known. So with Carolina’s announcement and the collapse of the New York Cosmos, NASL is basically dead. Which leaves several questions - what does the team do next season? What are the NWSL odds? What are the MLS bid odds?

For next season, the answer has to be the USL. This is probably where the RailHawks should have been all along. After losing New York, and assuming North Carolina will follow, NASL will have only five teams next season and likely will have to cease operations. The USL has lower operating costs and offers Carolina more local rival matchups - Richmond, Charlotte, Wilmington and Charleston being among them.

The MLS bid isn’t going to be accepted over night, and they wouldn’t start in MLS for a number of years anyway. So while a new stadium is being built, the immediate focus should be on getting a women’s team for the NWSL.

A NWSL franchise could be purchased and started within months. By the time the 2017 NWSL season kicks off in the spring, Malik could have acquired franchise rights. A 2018 start date is more sensible but with the NWSL looking to grow, this would be an exciting moment to join the league.

While long-time fans will be sad to see the RailHawks brand go, as well as WakeMed stadium, this is an exciting time to be a Carolina-based soccer fan. MLS could finally be on the way.