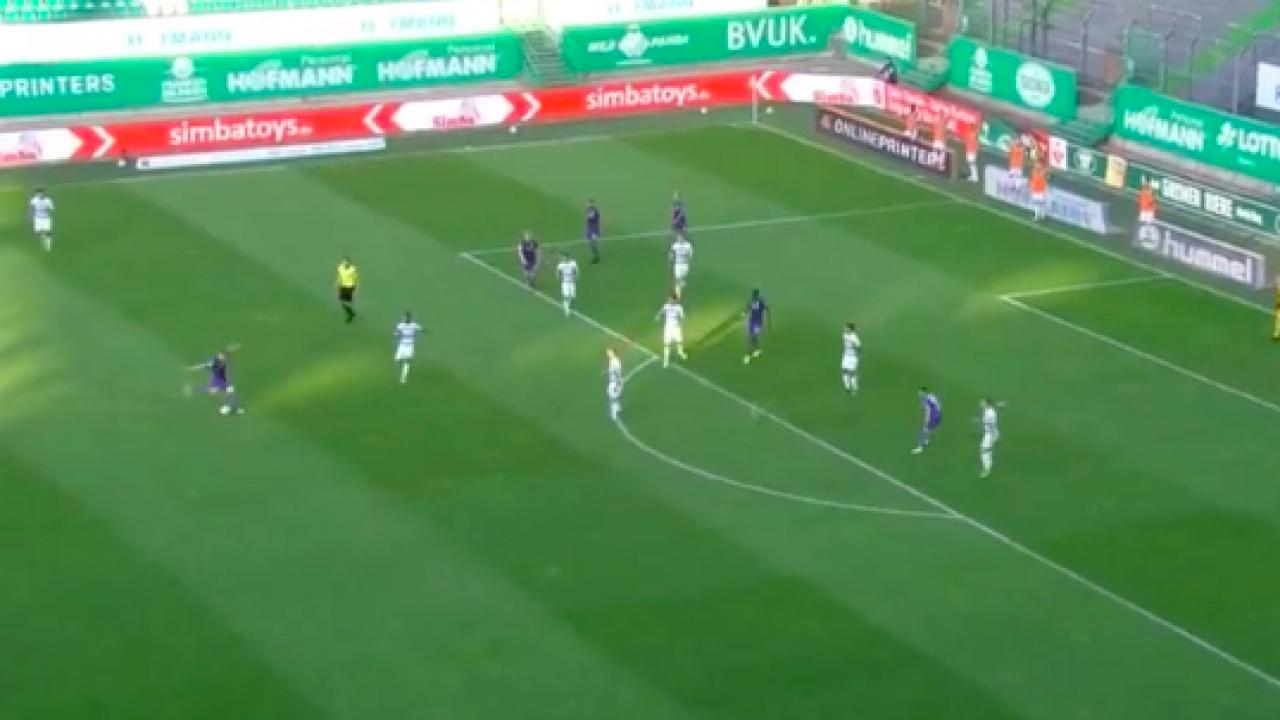 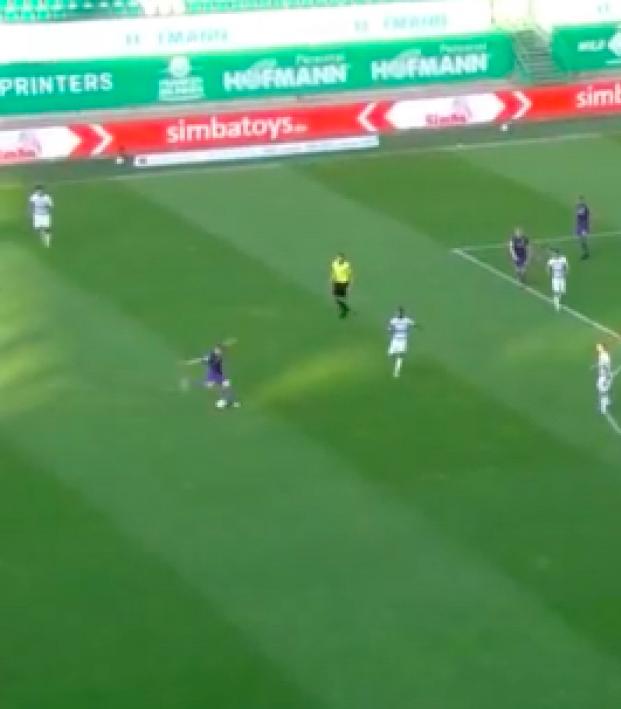 In midweek action in the 2.Bundesliga, VfL Osnabrück defeated Greuther Furth to take its point tally to 33 for the season. Osnabrück, competing in the 2.Bundesliga for the first time since 2010-11 after securing promotion last season, is now five points clear of the relegation playoff space with six games left to play.

Manager Daniel Thioune's side was helped to victory by midfielder Niklas Schmidt's 58th-minute wonder goal. The 22-year-old, on loan from Werder Bremen, struck from 25 yards out just minutes after entering play to put his side up 2-0. The goal was Schmidt's fourth of the current campaign.

While he has not played for his parent club since a lone appearance off the bench back in 2016, Schmidt has gained valuable experience and playing time on loan the last two seasons. He spent 2018-19 with SV Wehen Wiesbaden in the 3.Liga, scoring eight goals and assisting 11 in 40 appearances.

After helping Wiesbaden earn promotion to the second tier, Schmidt joined Osnabrück on a two-year loan deal ahead of the 2019-20 season.

Following an early season ligament injury which kept him out of action for a month, he has become an important member of Thioune's team. He enjoyed the best goal-scoring form of his career at the tail end of the season's first half, scoring three in four games, and is the second-highest scorer in the squad.

If he continues to perform at a high level, Schmidt could force his way into the Werder first team upon his return. Having joined the club's academy in 2013, he stated his desire to break through in the top division earlier this season. He told Werder, "I want to go to the Bundesliga. The Bundesliga is the best."

It will be no small task for Osnabrück to secure its 2. Bundesliga status. The club's end-of-season run-in will pit it against three of the division's current top six: Stuttgart, Hamburg and Holstein Kiel.