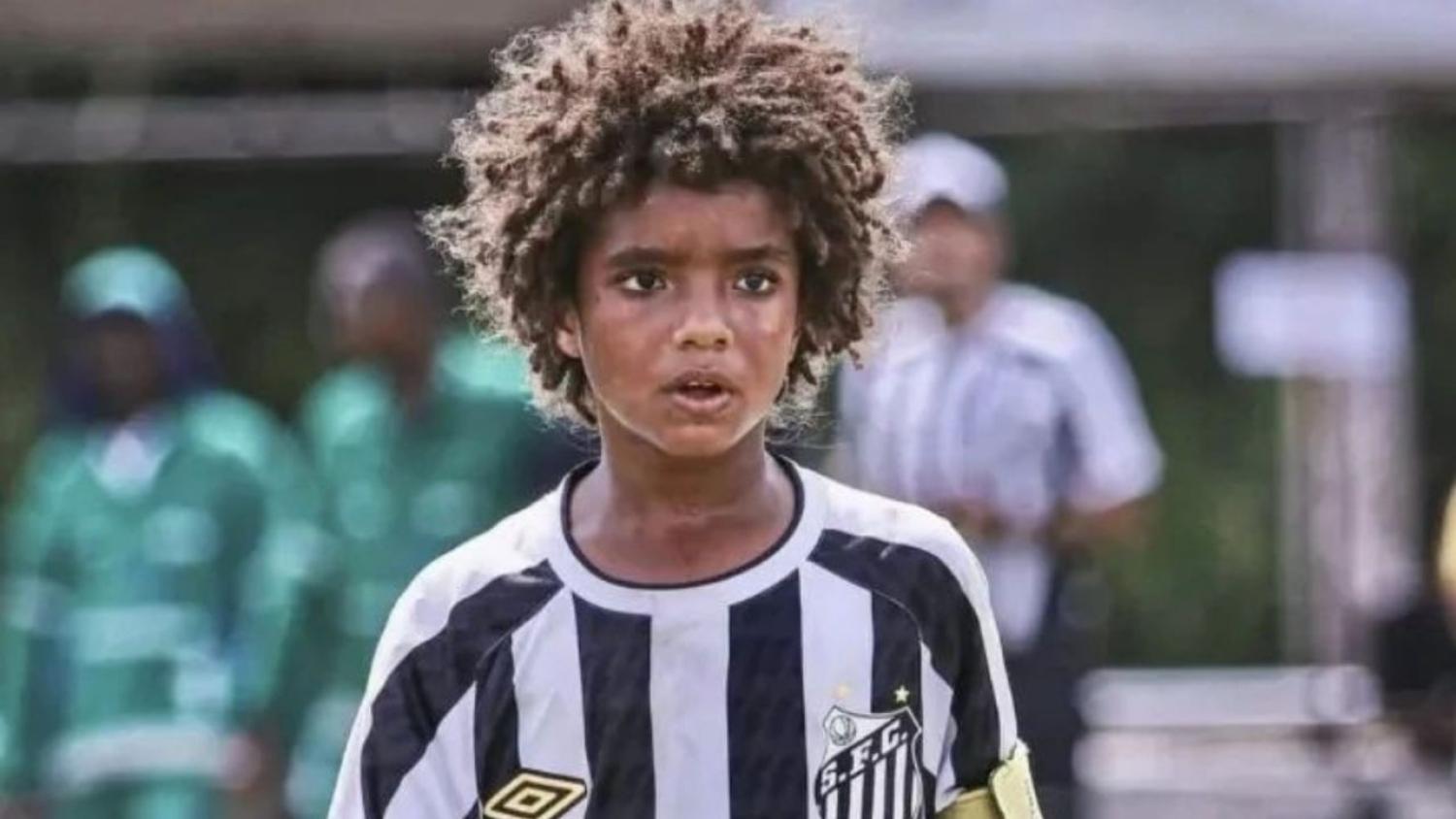 10-year-old Santos phenom Kauan Basile is a special talent.
The18

The last time we checked in on Brazilian prodigy Kauan Basile, it was Jan. 27, 2021, and the eight-year-old Santos futsal baller had just signed a three-year deal with Nike, making him the sportswear giant's youngest-ever affiliated athlete.

"I like to play football," Kauan Basile said at the time.

"I'll definitely keep you updated with his progress over the next 20 years," I wrote, while also recognizing that I might in fact die of natural causes before he's ever turned pro.

"He's only a cherub," you say. But just watch him play.

He showed on the futsal court with Santos that, like Neymar and Rodrygo before him, he's got that special something (outrageous ability).

Fast forward one year, seven months and three days, and I'd like to provide an update on our Joga bonito child. Kauan Basile is now 10, and — as they so beautifully orchestrate in the development of their young talent in Brazil — he's just made the jump from futsal to the outdoor game. Guess what, he's a monster.

I will update you on Kauan Basile in late 2023. If I should die before I wake, I pray to David Moore my mission he take.