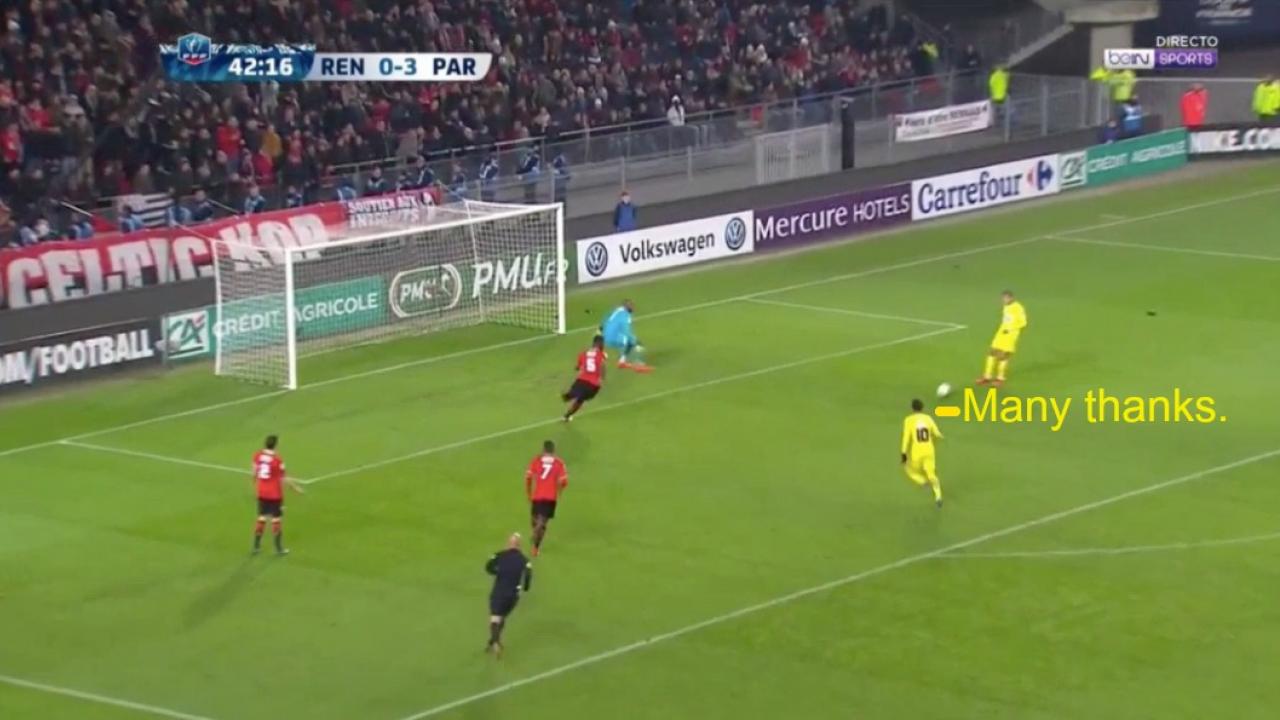 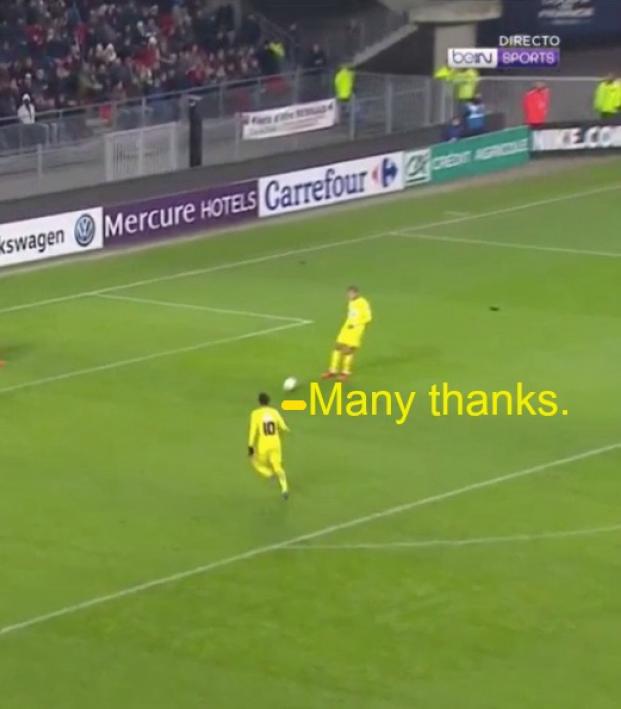 Connor Fleming January 7, 2018
We can’t wait for the Champions League to return.

Paris Saint-Germain are up 3-0 on Stade Rennes in the Coupe de France before they pull this, and you probably feel some kind of way about that. You should, because it’s ultimately meaningless in the face of what we’re building up to: the greatest Round of 16 match in the history of the UEFA Champions League. That’s the back-to-back champions Real Madrid vs. this record-setting PSG side.

So dismiss this fourth goal from PSG’s 6-1 victory over Rennes all you want, but it’s exactly why this Champions League Round of 16 match is going to be phenomenal. PSG aren’t normal. Until Neymar and Kylian Mbappe lead the club to prominence on the European stage, PSG won’t be considered favorites.

But they pushed Barcelona to the brink last season, then added the player who turned the tables against them and the world’s brightest young talent. Here’s Neymar and Mbappe killing Rennes with kindness on Sunday.

The last pass here is precisely the sort of patronisingly unnecessary stuff that tips me over the edge when my team are losing 12-3 at 5-a-sidepic.twitter.com/wtU3LxjHm7

For those who watched Real Madrid draw with Celta Vigo today, you'll feel more than most that the upset klaxon has been well and truly sounded.