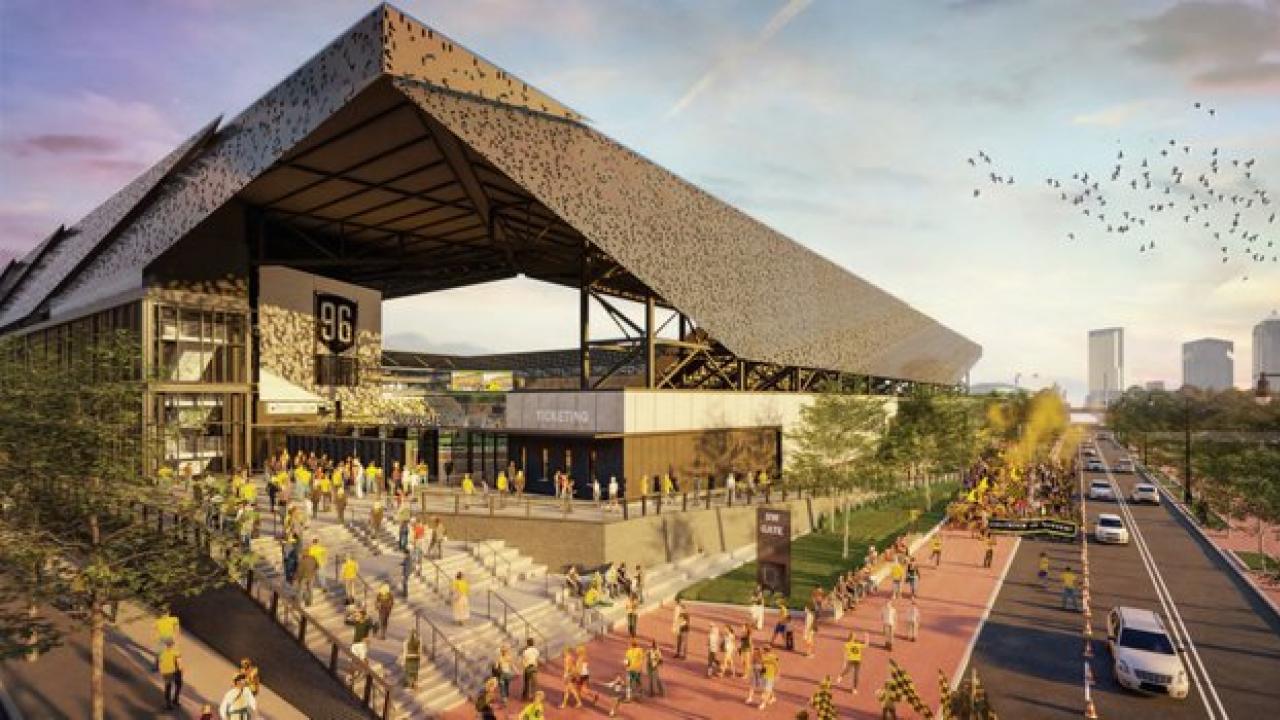 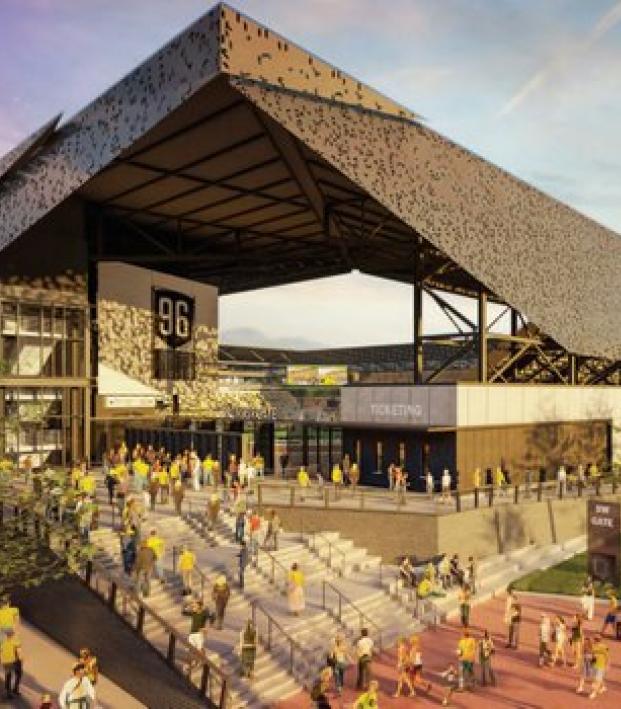 The Latest Renderings For The New Columbus Crew Stadium Are Beautiful

The new Crew Stadium is slowly rising at the center of the Confluence Village neighborhood near downtown Columbus. The $300 million project is slated to open in time for the start of the 2021 stadium, and the latest renderings of the ground look spectacular.

Some visible features include an exclusive Nordecke entrance, which is the safe standing end of the stadium that’ll house the Crew’s supporters’ groups. This area will also have the league’s first beer garden. Hell yes. 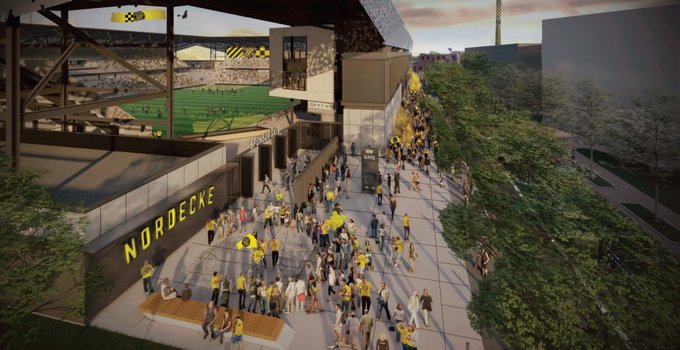 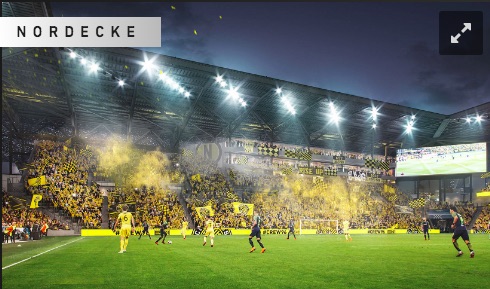 The new stadium will reportedly hold 20,000 spectators and includes 30 suites and 1,900 club seats. 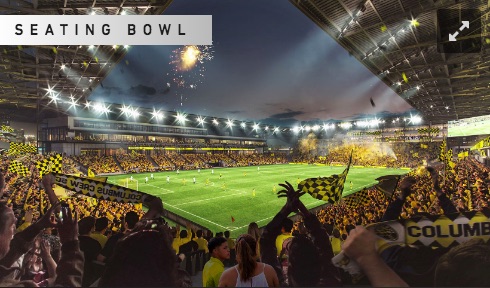 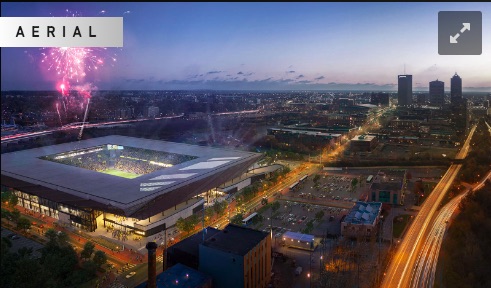 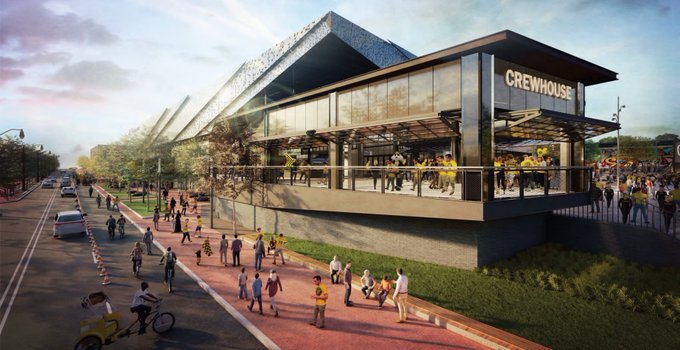 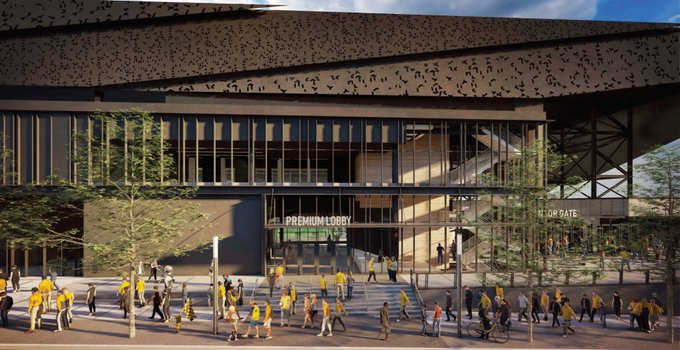 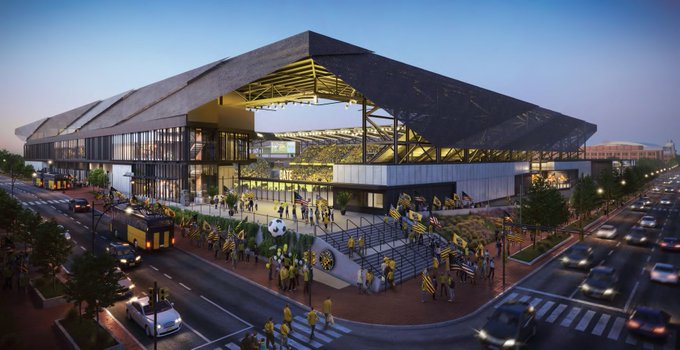 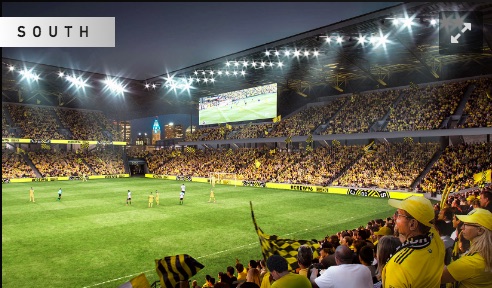 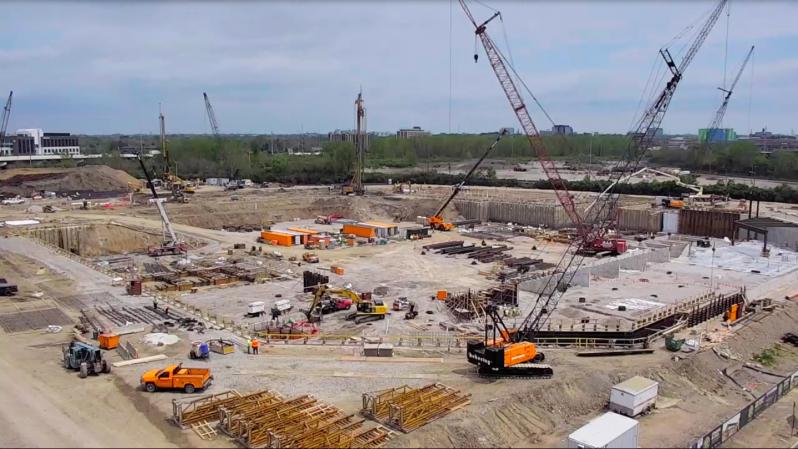 2020 was supposed to mark the Crew’s final season at the legendary MAPFRE Stadium, but it looks like the campaign will be played out entirely in Orlando.