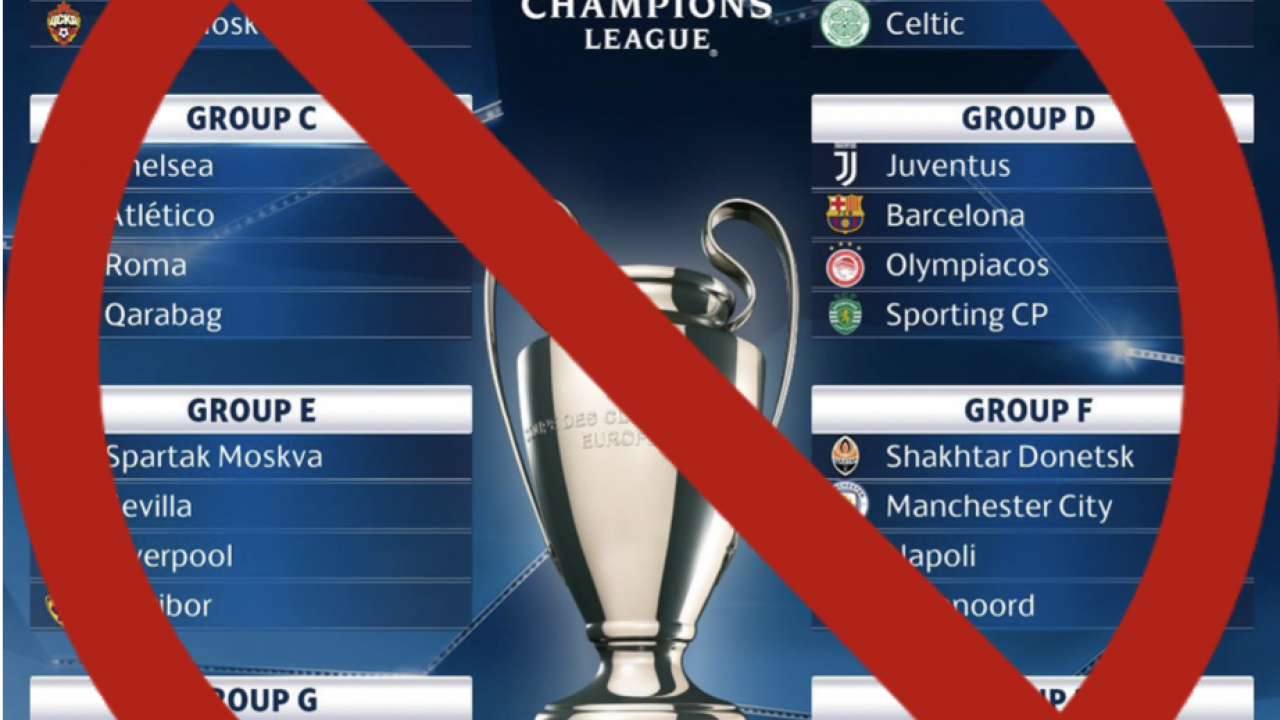 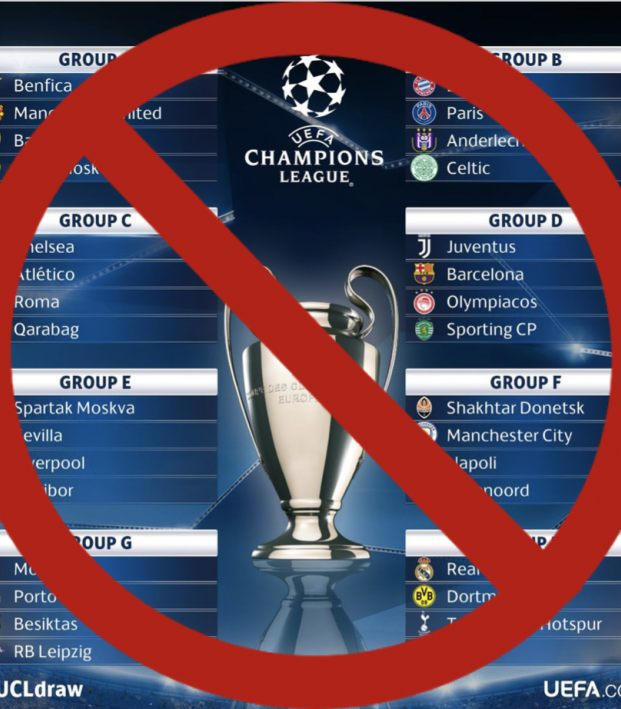 The new UEFA men’s Champions League format in 2024 was quietly announced on Tuesday while all the noise from the Super League drama drowned out any other sound. This new format is, well, a little too similar to the Super League for my liking.

Here are all the details you need to know for the new Champions League format starting in three years (for the men’s competition).

UEFA is ditching the traditional eight groups of four and instead will use one giant league of 36 teams. (We’ll get to where those four extra teams come from later.)

In 2024 under the new Champions League format, clubs will play 10 games — five home and five away — against 10 different clubs. In a statement UEFA said this change was done to “give the opportunity for clubs to test themselves against a wider range of opponents — and also raises the prospect of fans seeing the top teams go head-to-head more often earlier in the competition.”

After all clubs have played 10 games, the top eight teams in the league standings automatically advance to the Round of 16. Teams that finished between ninth and 24th will then enter a playoff round to determine who will fill that last eight spots in the Round of 16. The playoff round will give the teams that finished from ninth to 16th in the league home advantage in the second leg of the playoff.

The knockout stages of the tournament will remain the same with 16 clubs participating in the knockout format currently used.

Questions I Have: Obviously with a league of 36 teams not everyone will be able to play each other. How will each clubs’ 10 opponents be decided? Surely there will be some unfair schedules.

I’ll be curious to see how UEFA decides opponents.

Here comes the controversy. Let’s break down how these extra four teams will be decided. For this section I will give you what UEFA said vs. what it really means.

UEFA: Awarded to a club from the country placed fifth in UEFA’s national association coefficient rankings.

UEFA: Awarded to the domestic league champion with the highest club coefficient among all other domestic champions that have not automatically qualified for the Champions League’s league stage.

What It Really Means: A team that doesn’t automatically qualify for a Champions League spot but has played well in Europe in recent seasons will get to skip the qualifying rounds/playoff round and get an automatic spot in the 36-team league. Ajax is the best example of a team that would likely get this spot.

What It Really Means: This is the same Super League bullshit we wanted to avoid. Two teams that failed to qualify for the Champions League but have big names get a freebie.

If this system was used for this season, then Tottenham and Arsenal would have qualified for the Champions League despite finishing sixth and eighth in last season’s Premier League. (Arsenal won the FA Cup which qualified the Gunners for the Europa League.)

Questions I Have: Isn’t this just the Super League but a little less shit? Leeds United said it best, EARN IT. These last two spots are essentially Mickey Mouse participation awards that reward mediocrity.

Will Europa League Change Too?

In short, yes. The Europa League and the new Europa Conference League starting next season will switch to the one large league format and axe the group stages. UEFA stated that this new format can be tweaked as much as needed for both competitions in terms of number of teams and number of games played.

What Does It All Mean?

I will say the one big league format has some pros and cons. Often times a group in the Champions League will already be decided on the last match day and we watch some pointless games with B-teams. This new league format could draw huge interest on the final couple of matchdays. On the other hand, if a team is well-qualified for one of the top eight league spots they could theoretically sandbag their last couple of games to not risk injury.

I have no data or facts to back this up and this is merely speculation: What if the Super League was a distraction this whole time? What if those clubs never truly intended to create a Super League and did so to draw soccer fans’ attention away from this new Champions League format?

What if the Super League breakaway was used as leverage by big clubs to force UEFA to create those extra two qualifying spots? My tin-foil hat is on a little tight, but I don’t think it’s too crazy of a thought.

Tifo Football made a great video explaining the new format in case anyone is still confused.