The Most Inspiring Soccer Story You Will See Today (VIDEO) 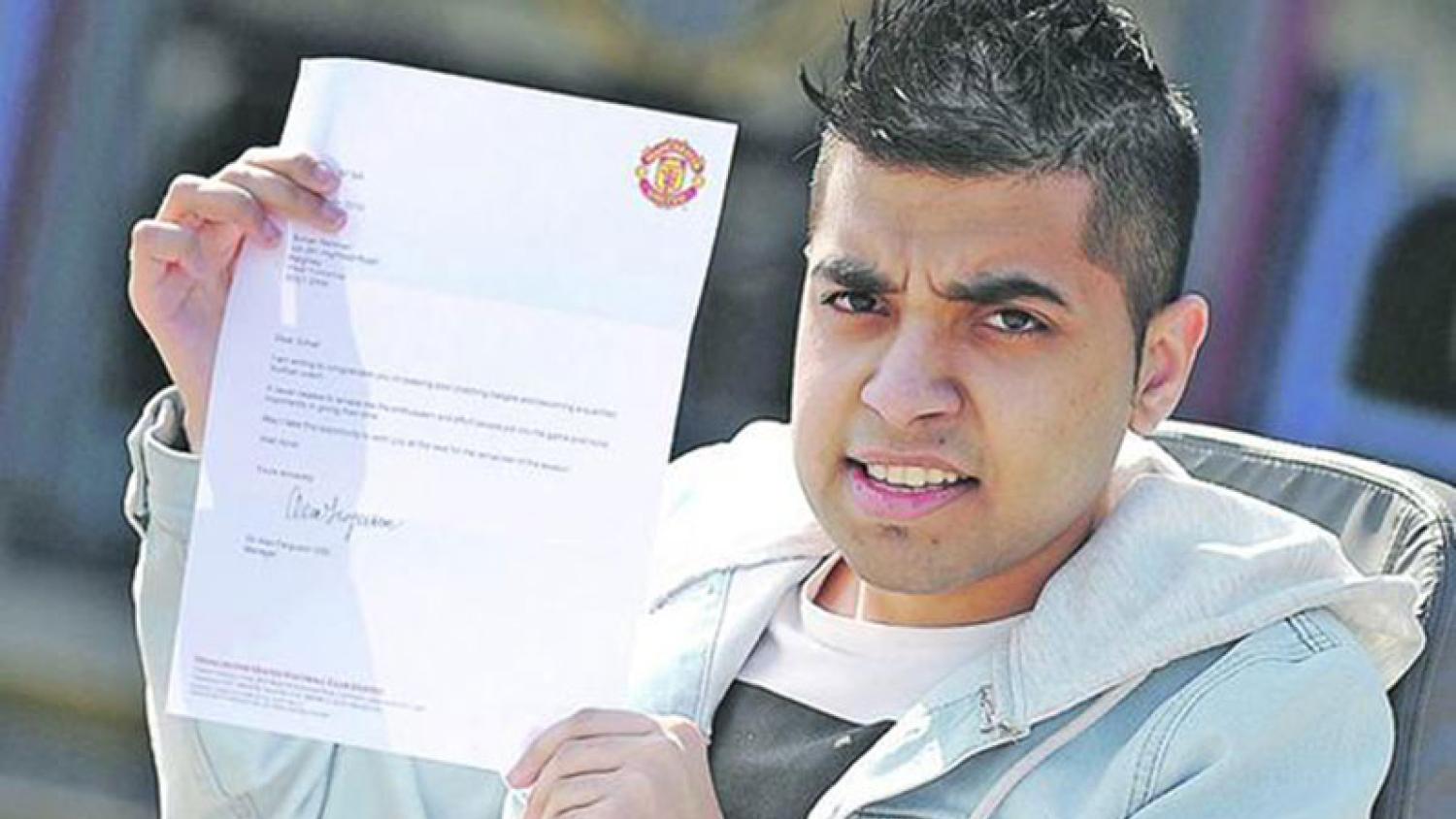 Manchester United made history with their most recent hire – a first for a professional-level club
Photo: @JanuzajsCross | Twitter

Manchester United has been at the top of soccer news feeds this summer with their hiring of head coach Louis van Gaal - and the resulting summer transfers that they've made (or been speculated to make). However, their most recent hiring might possibly be the most newsworthy - and historic. United hired the world’s first wheelchair-bound football coach who deems that he is the next Sir Alex Ferguson.

Sohail Rehmen, from Keighley in Yorkshire, is a 22-year-old who suffers from spinal muscular atrophy. This hasn't stopped him from coaching, however; he has been coaching from his wheelchair for quite a while. After a test with Manchester United's U15 academy, United has now assigned him to coaching the same academy that has grown soccer greats such as David Beckham, Gary Neville, Paul Scholes and Ryan Giggs. So now Rehmen has a big job and he is one of the leaders who will help youngsters grow into the soccer legends United hopes to have.

Many are hoping that the youngsters will be inspired by the coach’s success through the adversity he has faced. Nicky Butt, a former member of the Manchester United academy, said, “It is magnificent now that he will be sharing these great qualities with young players of the future and I am sure they will be inspired by all that he has achieved.” Sohail is determined to reach the pinnacle of soccer that Sir Alex Ferguson was able to reach.

After receiving a letter from Ferguson himself, Rehmen responded to the Daily Mail, “It was a big honor, he is one of the biggest men in football. I’m going for it now, nothing will stop me.” Remember the name, Sohail Rehmen. Check out his inspiring story below.