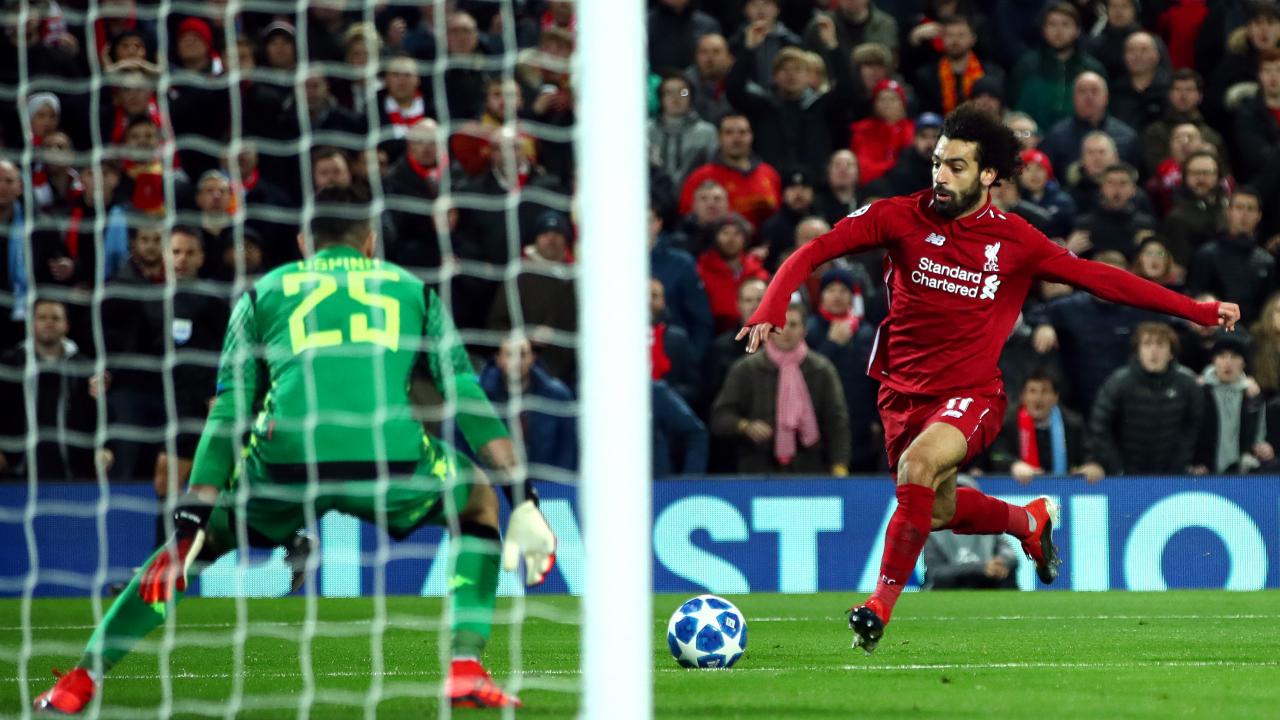 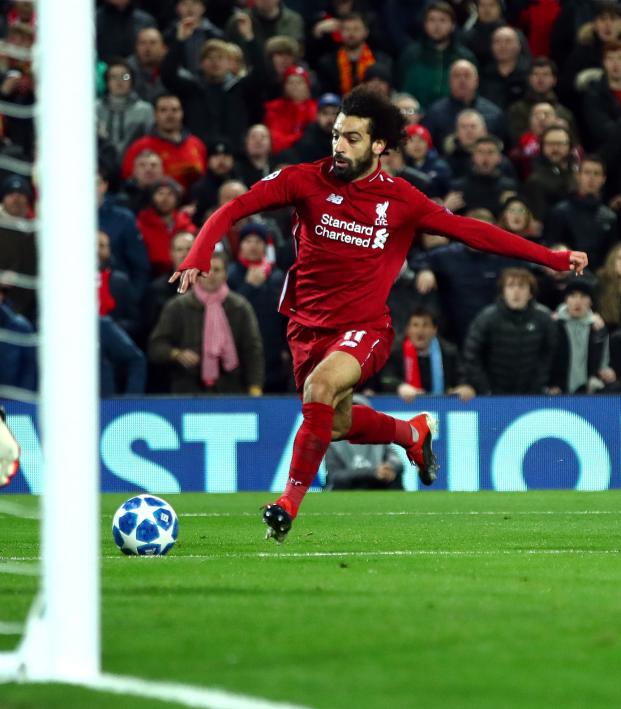 Connor Fleming December 11, 2018
Napoli almost completed the most dramatic of twists, but Alisson also came up with the goods.

Liverpool advanced to the Champions League Round of 16 in the most fraught style imaginable, relying on Mohamed Salah’s brilliant solo goal to triumph 1-0 over a Napoli side that spent the majority of the match mirroring the laissez-faire demeanor of manager Carlo Ancelotti.

I imagine that Ancelotti and Napoli spent all manner of time preparing for the threat of Liverpool and Salah, but it really doesn’t matter when you point the Egyptian on a straight path toward your goal.

The way in which Salah turned Mario Rui — he looked on the point of self-defecation every time Salah gathered possession — was pitiful. The Liverpool attacker then took what Kalidou Koulibaly gave him and ditto for David Ospina, finishing between the keeper's legs with disrespect.

It looked over at half, and one Napoli fan understood that more than the rest.

Liverpool’s press was forcing error after error from Marek Hamsik, and James Milner was doing an absolute number on both Lorenzo Insigne and Jose Callejon. As well as getting the assist on Salah’s goal, Milner looked a real creative threat whenever he got possession, and he ran 7.5 miles while completing a team-high five tackles. He also won more aerials than any other Liverpool player. He was the best player on the pitch.

Still, with Napoli turning the ball over in terrible positions and unable to string together much on the counter, the Italian side almost produced the goal that would’ve sent them through.

How Liverpool managed to score only one is astounding — Salah should’ve scored a couple, great chances fell to Wijnaldum and Milner, but the biggest culprit was Sadio Mane, who missed three incredible opportunities. The first was a save from Ospina, but check out the next two. He was playing on tilt at the end.

Napoli had two great chances to draw level. First, a cross somehow evaded Andy Robertson and fell to Callejon at close range. But the Spaniard looked out of sorts all match, and he spooned his effort badly over.

Then, in the 92nd minute, the mother of all twists presented itself, but Alisson produced the goods to deny Napoli.

Still, with passage now secure, Liverpool can look at the performances from Milner, Robertson, Trent Alexander-Arnold and the center back pairing with real assurance.

It’s difficult to imagine Sadio Mane missing those chances again, although that would be extremely impressive.