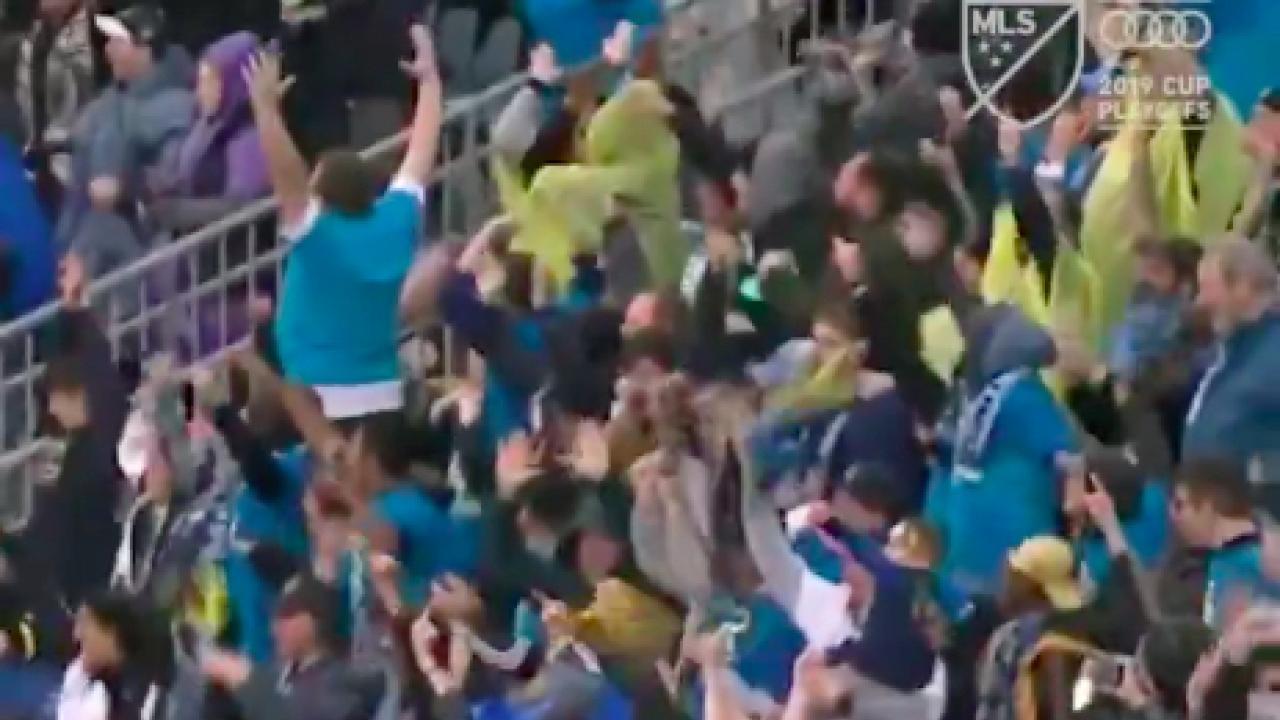 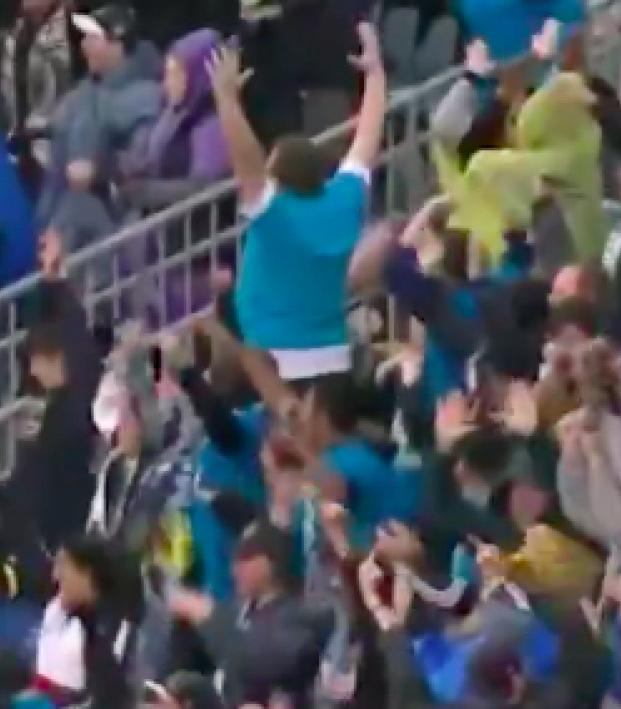 MLS Single-Elimination Playoff Format Has Been A Damn Good Time

While the new single-elimination format for the MLS playoffs was widely hailed immediately after its announcement, it’s been edifying to watch the first round produce some all time classics over the course of its first two days.

The most sound criticism of the current format is the fact that nearly 60 percent of teams qualify for the postseason, thus devaluing the importance of the regular season, but following Philadelphia’s wild victory over the New York Red Bulls on Sunday, all five homes sides had won their respective first round match-ups (with only Minnesota United still to host the LA Galaxy later in the day).

But more than the integrity of the competition, it’s the product on the field that’s currently showcasing the 2019 MLS Cup Playoffs as the best ever.

Yesterday, that was highlighted by the Seattle Sounders’ wild 4-3 victory over FC Dallas after extra time.

The Red Bulls quieted the sell-out crowd in Chester as early as the sixth minute. Josh Sims provided the strike for New York, but Union goalkeeper Andre Blake didn’t cover himself in glory.

In the 24th minute, the Red Bulls doubled their advantage after Blake fanned on a corner. The Jamaican international was obviously fired up playing in front of the Sons of Ben supporters’ group, but his grasp of the fundamentals entirely deserted him in the face of overwhelming adrenaline.

Andre Blake is not having a great first half. The Union keeper misses on the corner and Parker is there to head home New York's second! #MLSCupPlayoffs pic.twitter.com/JLCfWD3m7X

An end-to-end half ended with another catastrophic bit of defending from Philadelphia. On this one, Blake came out to gather a free kick but teammate Mark McKenzie got there first. The weak clearance fell straight to Tom Barlow, restoring New York’s two-goal cushion.

But the Union would quickly respond after the restart through Jack Elliott.

Then, just six minutes after coming on and with the stadium absolutely rocking, Fafà Picault provided the equalizer.

Having twice clawed back from two down, all the momentum was with Philly. The Union appeared to have taken the lead on two separate occasions, only to be denied by the outstanding Luis Robles.

But that all paved the way for the most unlikely of winners: Coming at the 105+1’ mark, Marco Fabián — the Mexican Designated Player who managed only seven goals and one assist in 23 regular season appearances — saw his deflected cross nestle into the back of the net.

The Union now travel to Atlanta United in the Eastern Conference Semifinals on Oct. 24.