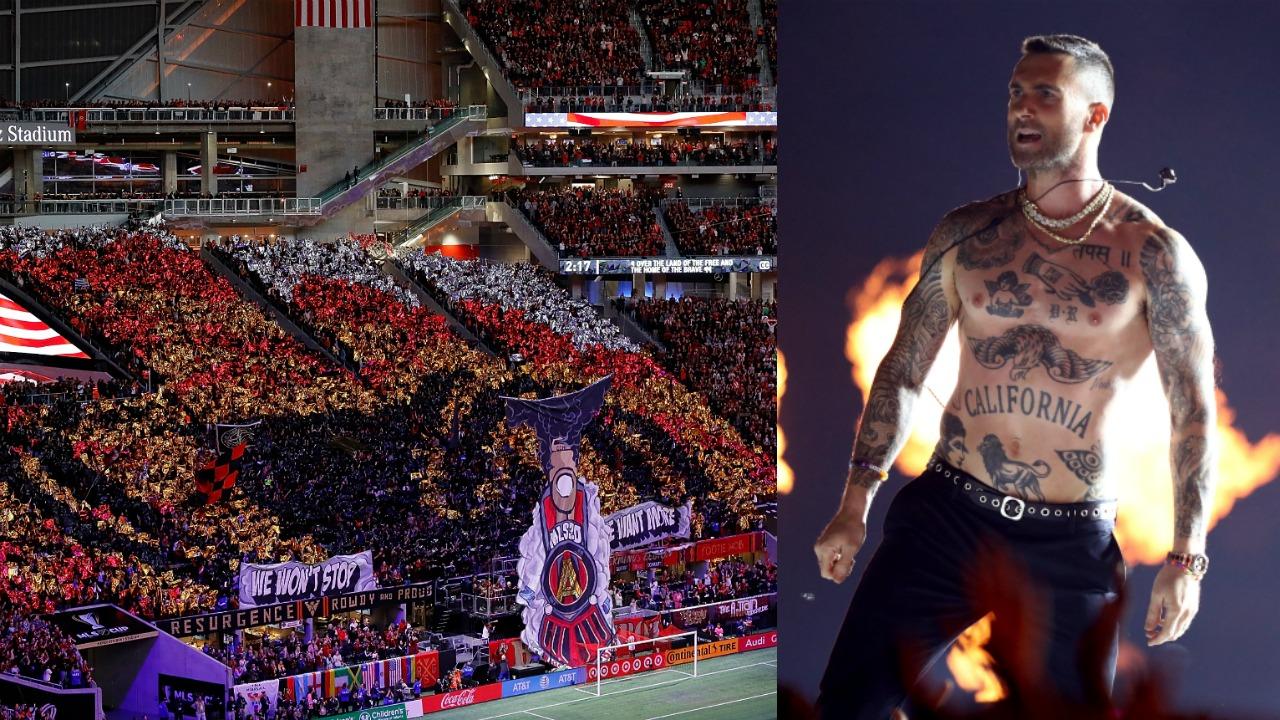 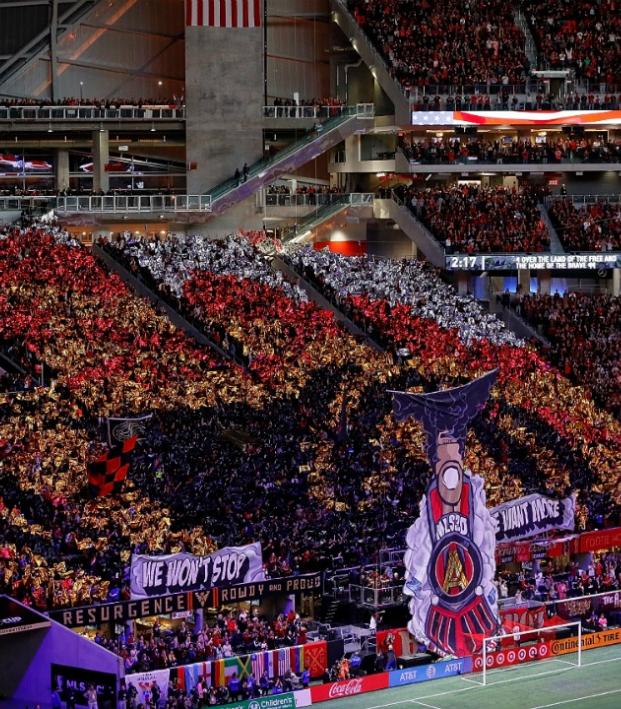 Last night, after 120 minutes of scoreless action on the field, the New England Patriots defeated the Los Angeles Rams on penalty kicks in Super Bowl LIII. Jared Goff had the opportunity to bring his team level from the spot, but he blasted his effort over the crossbar, and New England’s Rex Burkhead stepped up and calmly buried his penalty to put the game away.

Being the lowest scoring game in Super Bowl history, this is an apt metaphor. We’d just have to insert punters Ryan Allen and Johnny Hekker into the exercise as Cristiano Ronaldo and Lionel Messi, respectively.

For all the glitz, glamor, showmanship and hype, football’s “world championship” fell flat. And as someone that can happily let the NFL coexist alongside MLS, European footie and the international game, this attendance statistic doing the rounds doesn’t send me on a rollicking hubristic ride of MLS 2.0 proportions . . . although it really is an excellent stat, especially if you have vivid memories of MLS Cup 2010 between the Colorado Rapids and FC Dallas in Toronto, Canada.

You really couldn’t have foreseen this coming nine years later.

The statistic, of course, has everything to do with the configuration of the stadium for the Super Bowl and the overwhelming success of the Atlanta United side that contested the 2018 Cup against the Portland Timbers (not to mention ticket prices, etc.).

The 2018 MLS Cup really was an incredible spectacle.

And as much as you can justify the MLS Cup exceeding Super Bowl LIII in atmosphere because of the home team’s participation, you could also say that the Timbers brought a lot more to the party than the LA Rams.

As has been widely pointed out, the Super Bowl was like a home game for the Patriots. New England fans brought the noise and the numbers. According to SBNation writer Jeanna Thomas, it was difficult to even find a Rams fan to talk to about the experience.

At MLS Cup, an allocation of 1,300 tickets for the Timbers Army sold out within four minutes. The outcry from Portland supporters forced MLS into giving season ticket holders an additional 400 seats, bringing the total to 1,700 — an MLS Cup record for away fans.

They were outnumbered, but they all sat together and brought the noise. You could make the argument — and I'm sure it'd get heated — that the Timbers have a better fan base than the Rams, and that, more than MLS Cup outdrawing the Super Bowl, is a crazier sign of the times.

The MLS Cup couldn’t provide a couple things. It didn’t trigger the great corn syrup beer war of 2019 and we had no “RoboChild,” what with the near-total absence of commercials. We also missed out on Adam Levine’s nipples.

The bad news is that if you’re tired of New England’s dominance of the NFL, the Five Stripes look to be on the verge of something similar in MLS.

This year's going to be fun pic.twitter.com/kKPAH5ncB1